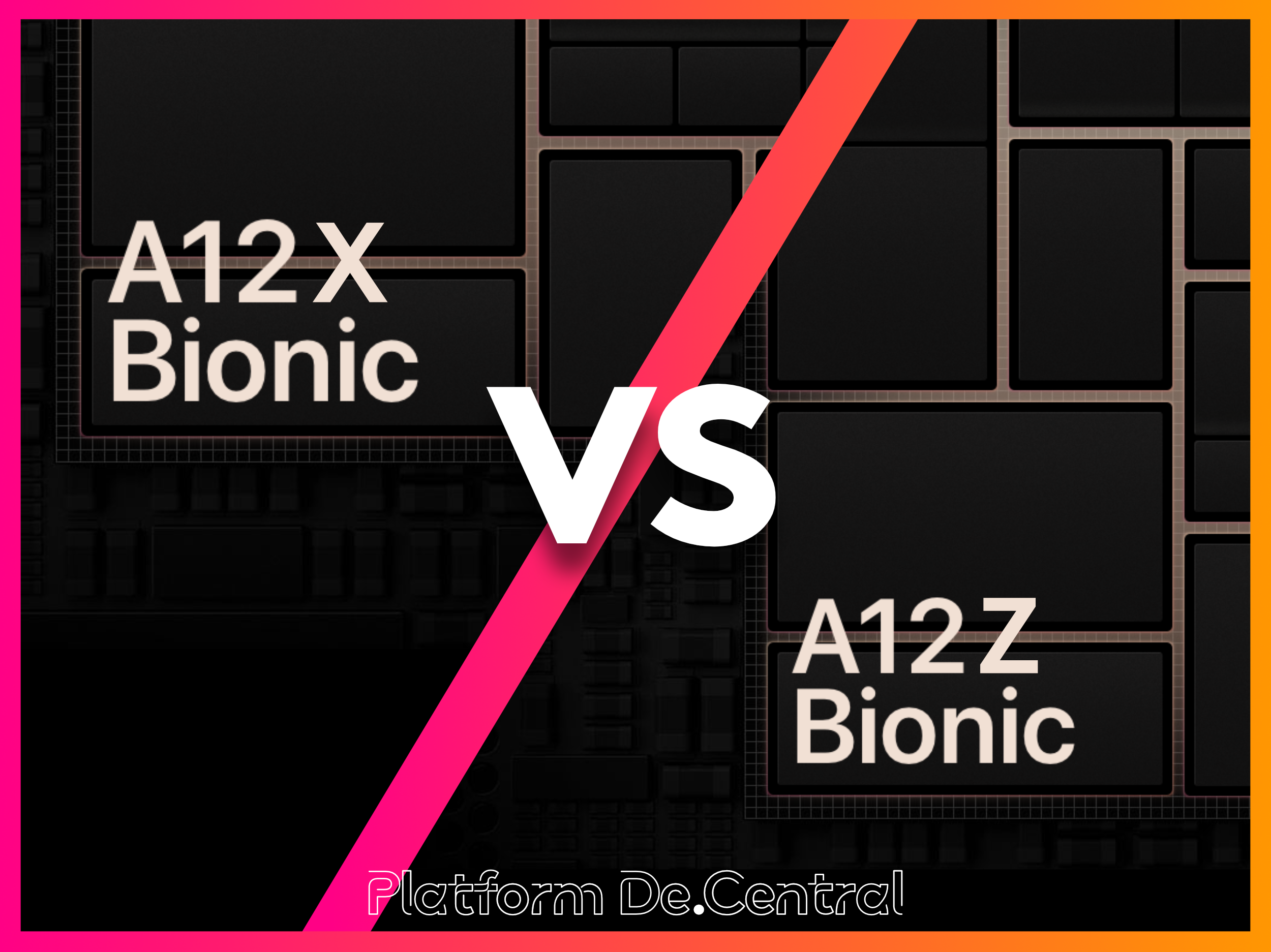 The New Boss, Same as the Old Boss

Apple has been designing its own custom SOC’s (system on a chip) since day one and since then has taken more and more control over design and manufacture of their famed A-Series SOC’s.

Their iPad SOC’s have been getting close to outperforming its own MacBook Air for a few years now and with last year’s models it did.

According to a Reddit user u/Zindexed who received a 2020 11″ iPad Pro the results were a bit of a surprise.

When we compare last years A12X packing iPad Pro from last year with this years A12Z packing iPad Pro the results are nearly identical. This is rather surprising considering Apple said that the reason the A12X was named A12Z was because it was much faster. So what gives, why did Apple phone it in this time? Every year we get a new iPad with a new A-Series processor followed by an X. This year we should have gotten the A13X Bionic considering the iPhone 11 series has an A13 Bionic.

In Apple’s 2020 iPad Pro press release it stated that one of the changes from the A12X to the A12Z was the addition of an Eigth GPU Core. However, Notebook Check claims that it has confirmed the the A12X Bionic processor from 2018 already features 8 GPU cores, and one was disabled.

So what, did Apple simply turn on the Eigth GPU core and give the processor only a slightly different name from A12X to A12Z?

TechInsights, a company known for revealing the inner workings of SOC’s stated:

Yuzo Fukuzaki, one of TechInsights’ Senior Technology Fellows, has confirmed that “yes A12X physically has 8 GPU cores. As for the A12Z, we are planning to conduct floorplan analysis to confirm any differences from the A12X.”

While on its face this seems bad, but chip designs are not totally new architectures from one year to the next. Sometimes, for example a Intel Core i7 that under performs is then configured to be a Core i5. There is an on going discussion around this topic and we will update our readers on new developments, like always.

The New Boss, Same as the Old Boss