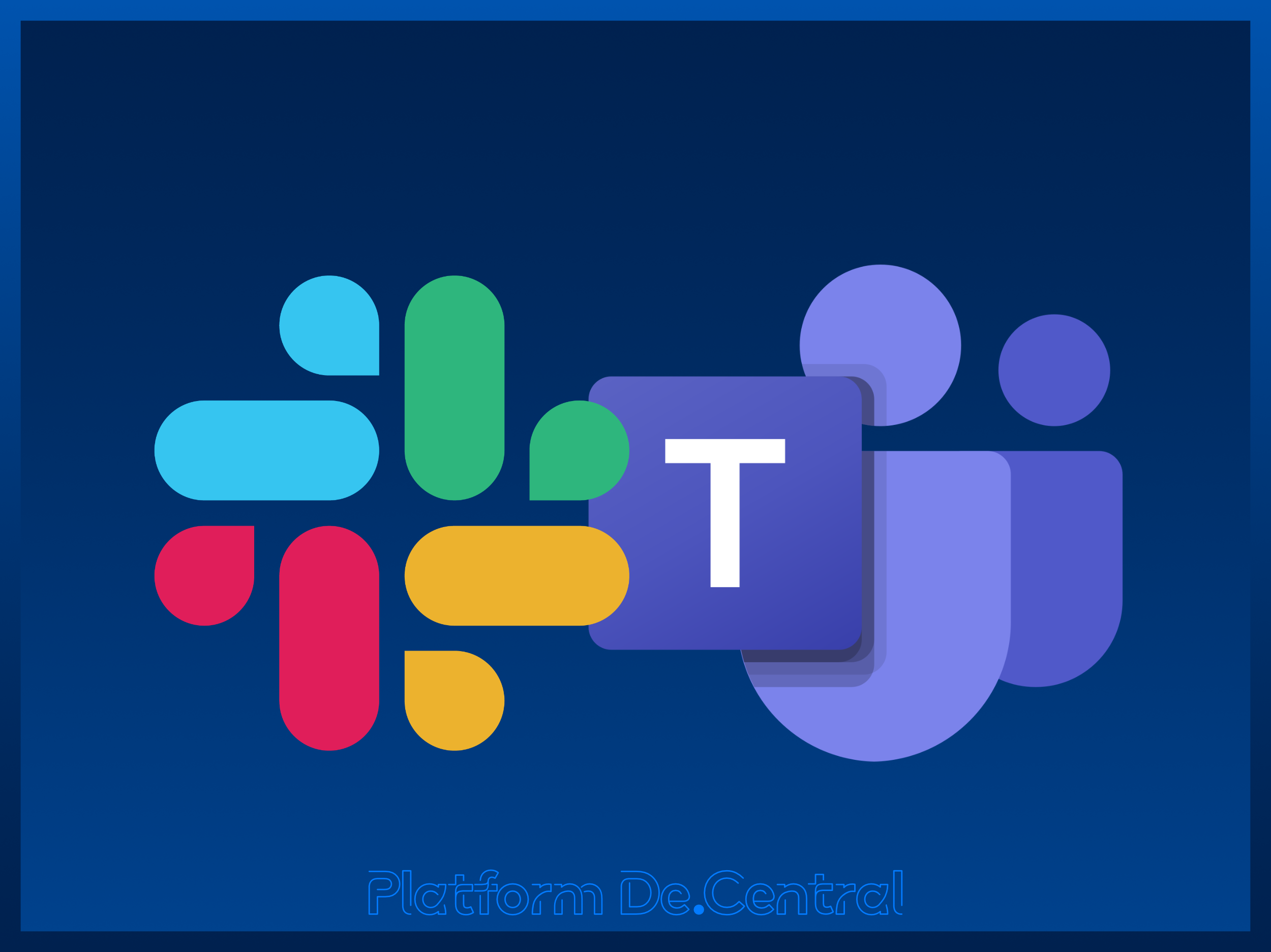 Teleconferencing services such as Slack, Teams & Zoom, service as a virtual substitute for meeting in person in conference rooms which serve no other purpose and remain empty during life under Corona.

At the moment Slack has not given a timeline for availability of this new feature. Rest assured that with teleconferencing being as important as it is now, that it will be coming in short order.

This call integration in these two apps are a great example of how building digital bridges is better than creating artificial digital walls and we hope this is the beginning to a beautiful trend.