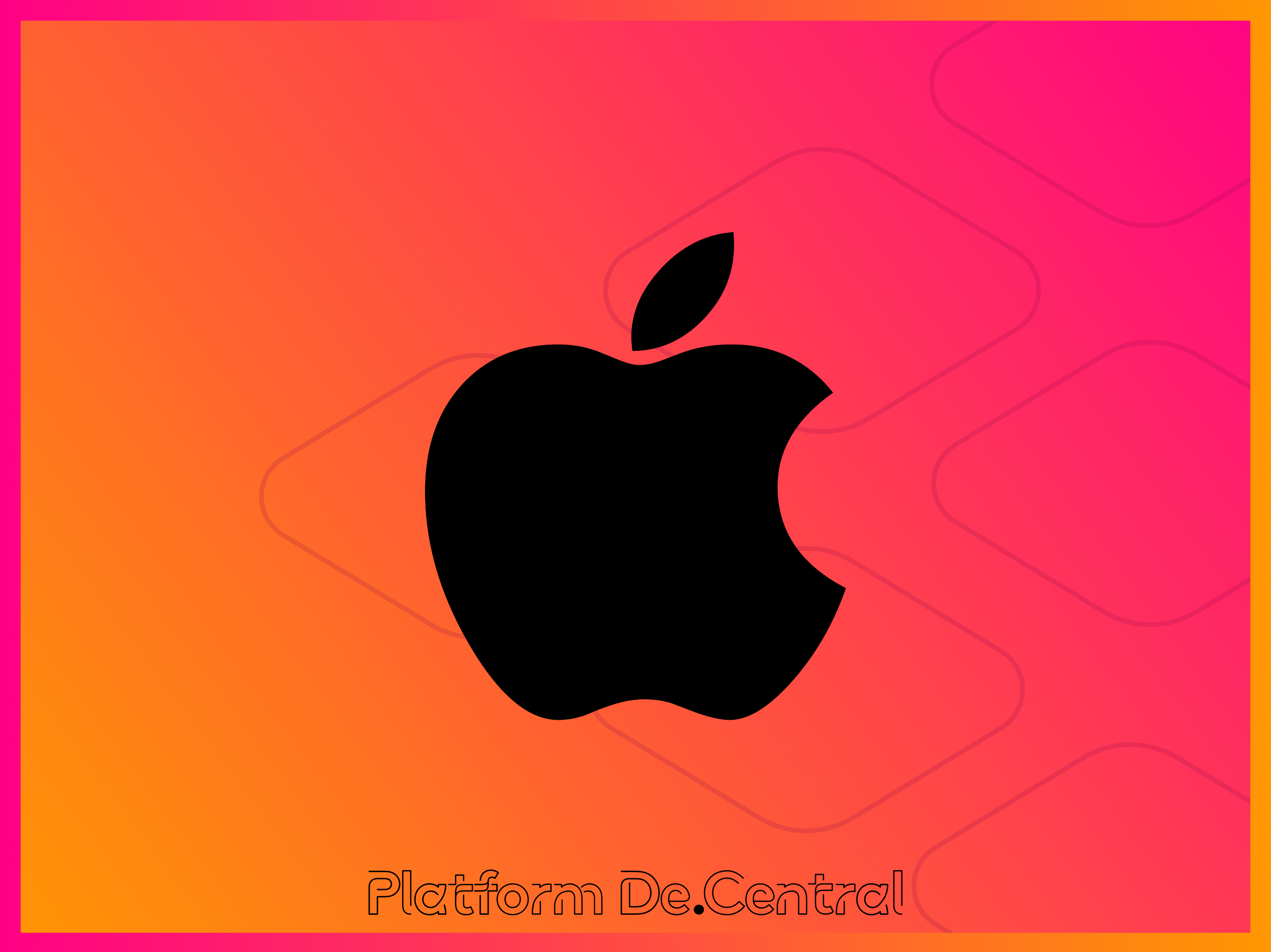 “We hope customers who are home and looking for something new to master will try out these free trials,” from Apple’s announcement.

Final Cut Pro X typically had a 30-day free trial anyway, but is now has a 90-day free trial instead. Apple is offering the same trial length for Logic Pro X as well, which is a first as it never offered a trial for that one yet.

If you are someone who already got a jump on trying Final Cut Pro X out with a 30-day free trial, fear not, your trial will be extended.

There are a lot of us out there that are hesitant to spend large amounts of money right now and Apple’s Logic Pro X costs $199.99 while Final Cut Pro X costs $299.99, so making it easier to try is a good course of action.

While the Coronavirus is wreaking havoc on people’s lives and the economy alike, many companies are hoping to capitalize on the extra down time people have. It is an opportunity for someone who had been using a competitor’s product to try another one in hopes that once they try it, they will be willing to pay for it.