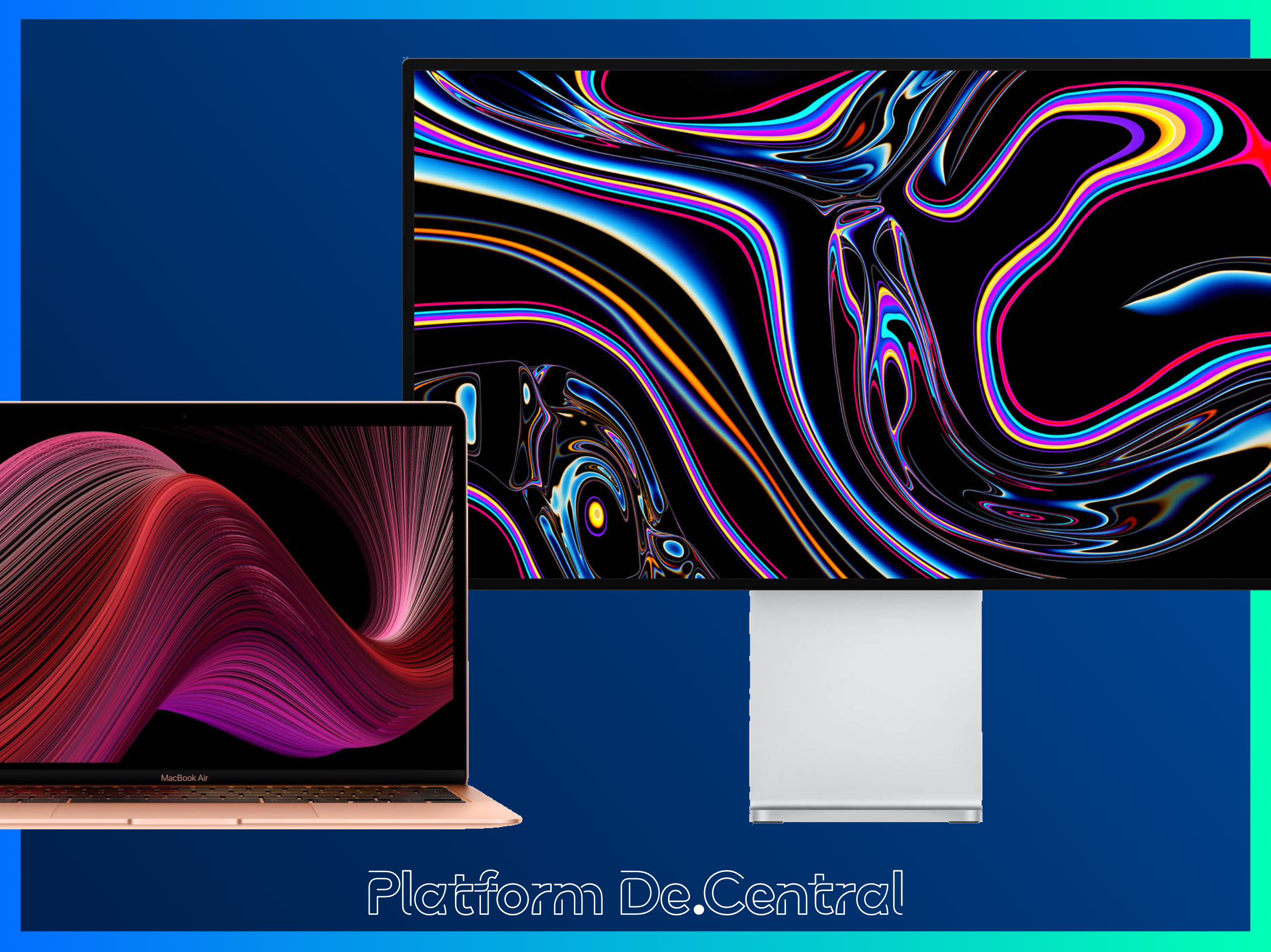 Apple is rumored to not only ARM its MacBook Air next year but also push through much of the lineup. Recently we reported Apple to release ARM based Mac as per info from Ming-Chi Kuo.

Kuo is now saying Apple is moving forward with an “aggressive processor replacement strategy”, where we will see the first example of this move in the forth quarter of 2020. Kuo believes that Apple use this strategy to ARM a wider selection of Macs in 2021.

New rumors of an ARM-powered Mac arrived in February, when Kuo said hardware was to debut in early 2021. Now he has moved up that timeline, with an A-Series powered Mac would reach market by the end of 2020.