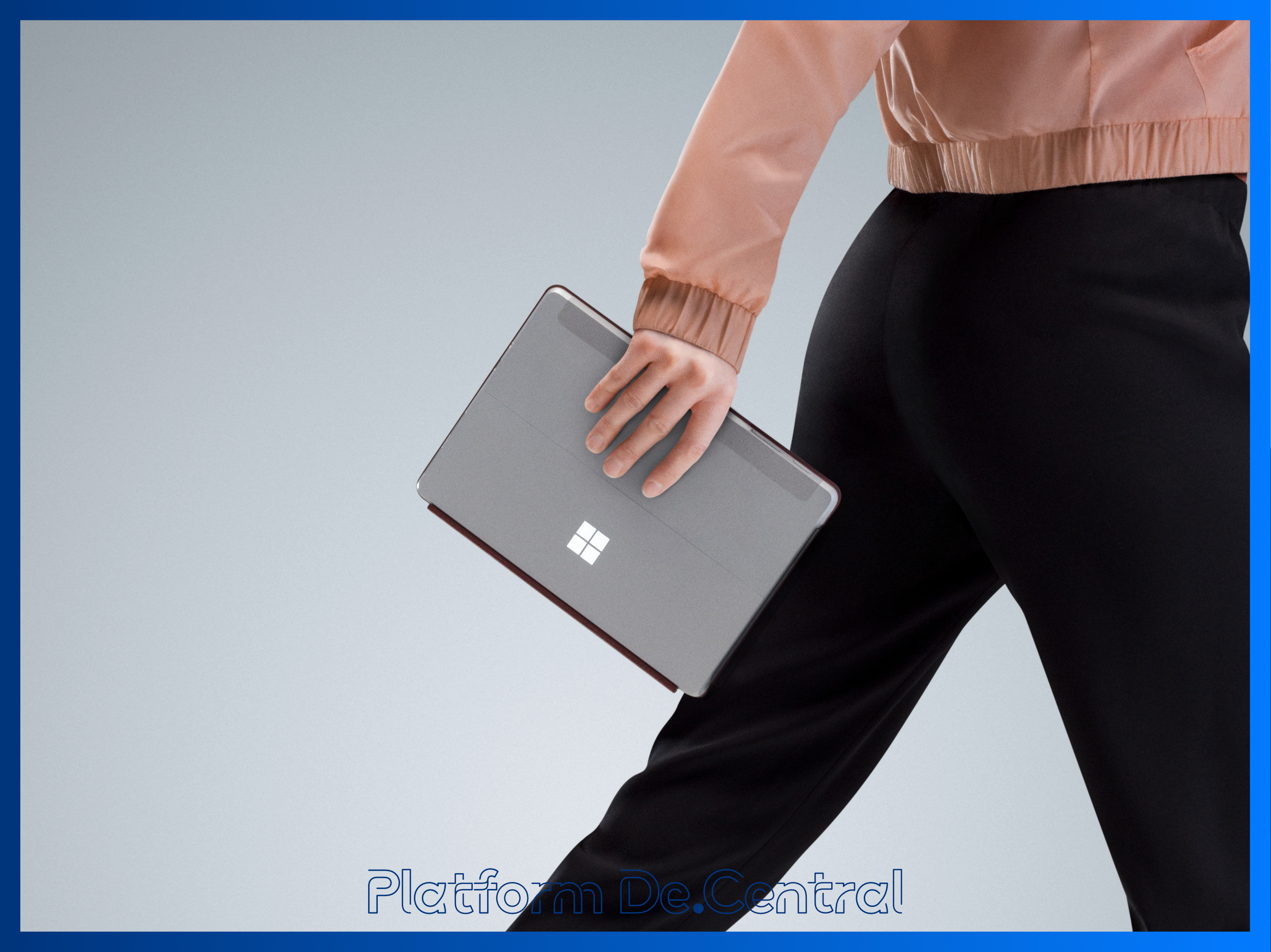 Microsoft’s Surface Go 2 is rumored to be released this spring and a new leaked benchmark suggests it may have two options for Intel CPU’s on board.

The current processor is an Intel Pentium Gold 4415Y CPU, which is fine for light computing an entertainment. We previously reported that there will be an Core m3-8100Y option coming for a high end Surface Go 2 model. A CPU upgrade would certainly be welcome especially if Microsoft manages to keep the price the same.

Now there is a new leak from Rogame that points to a new Pentium CPU for the base model Surface Go 2. In addition to the Intel Core m3-8100Y running at 1.10GHz, dual core, four threads and boost up to 3.4GHz for the high end model, there will be a refreshed Pentium 4425Y that runs at 1.7GHz with two core, four threads and no boost for the base model. LTE will be an option for the Core m3 model giving it a kind of mobility that only the Surface Pro X currently enjoys.

Rogame states that both the Pentium and m3 models will utilize the same SSD that is currently in the Surface Pro 7 and Surface Pro X. Speaking of the Surface Pro X, we recently reported that there could also be another variant of Surface Go on its way, called Surface Go X. Just like its big brother it will also be powered by a snapdragon processor which is rumored to be the Snapdragon 7c with LTE on board.

Leaks are sometimes real and sometimes not, we will just have to wait and see when the Surface Go series is finally announced.