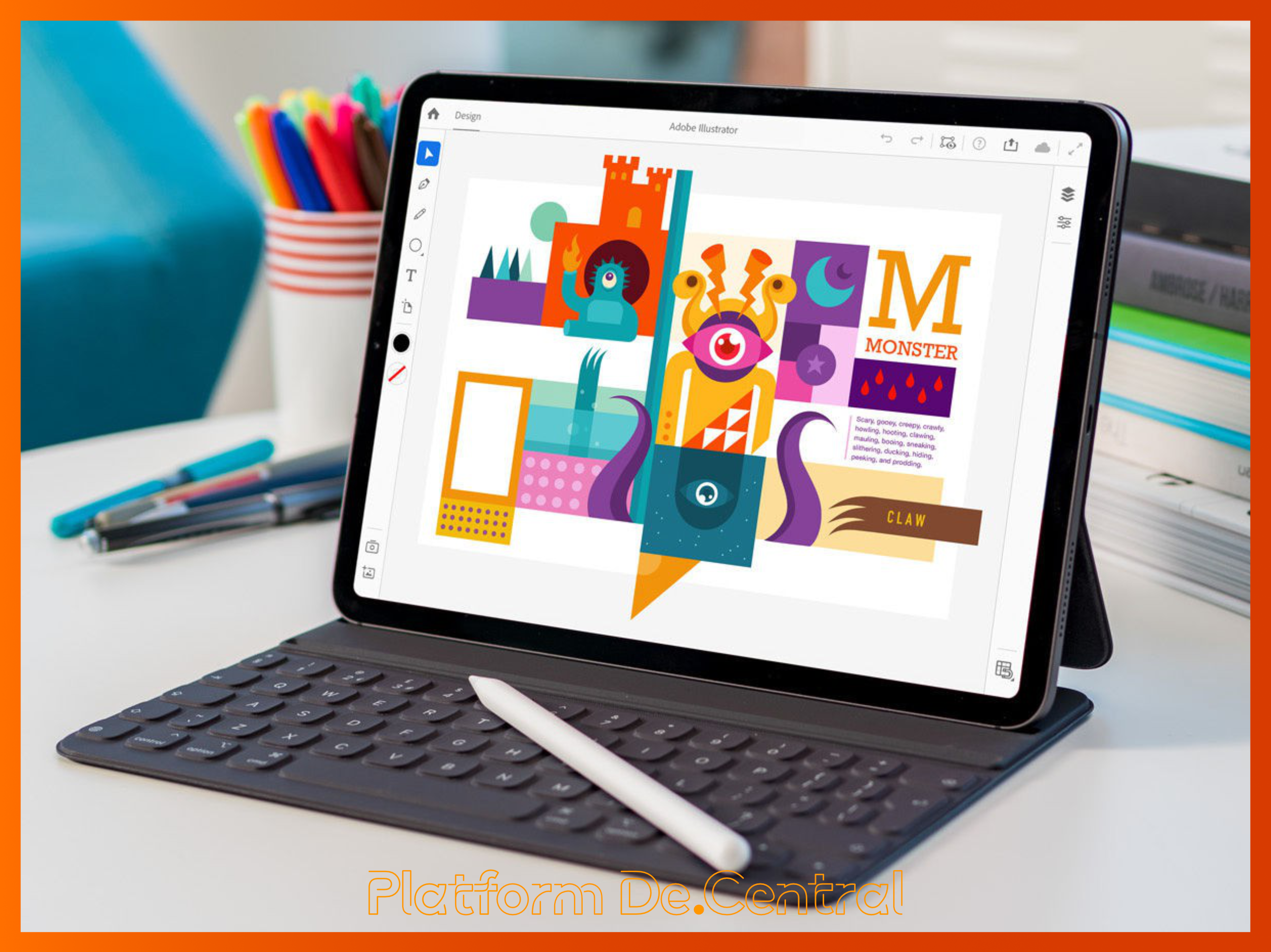 Adobe is sending out invites for an Illustrator for iPad Beta

Adobe’s iPadOS apps are designed for touch and pen inputs primarily and we should see a lot of focus on that in the beta initially. But will we start to see Mouse/Trackpad enhancements now that iOS 13.4 is out along with the new Magic Keyboard with a trackpad built in?

Imagine the major hit to someone’s workflow if they are a pro level Illustrator user on a Mac where mouse input reins supreme, now having to adjust to a touch first app. The addition of Mouse/Trackpad features could go a long way in minimally disrupting a user’s workflow and should help it to feel much more familiar.

If a user is coming from a device like a Surface then the disruption to their workflow should be minimal considering the wide range of inputs available on such devices like Mouse/Trackpad, Pen & Touch input.

Speaking of Windows 10 PC’s, Adobe did deliver its first app to the Microsoft Store last year with Lightroom. The benefit to an app from the Store is that it doesn’t run additional resources in the background which is very common for Adobe Creative Cloud apps on Windows. Adobe has committed to bringing Apps such as Illustrator, Photoshop & Fresco to Microsoft’s Store for both X64 and ARM64. They also said most of their users on Windows are Surface owners. So lets hope we see their apps show up sooner rather than later.

Until then if you want to check out some great alternatives to Adobe’s Apps, we have listed Serif’s Affinity Apps below which are 50% off right now.