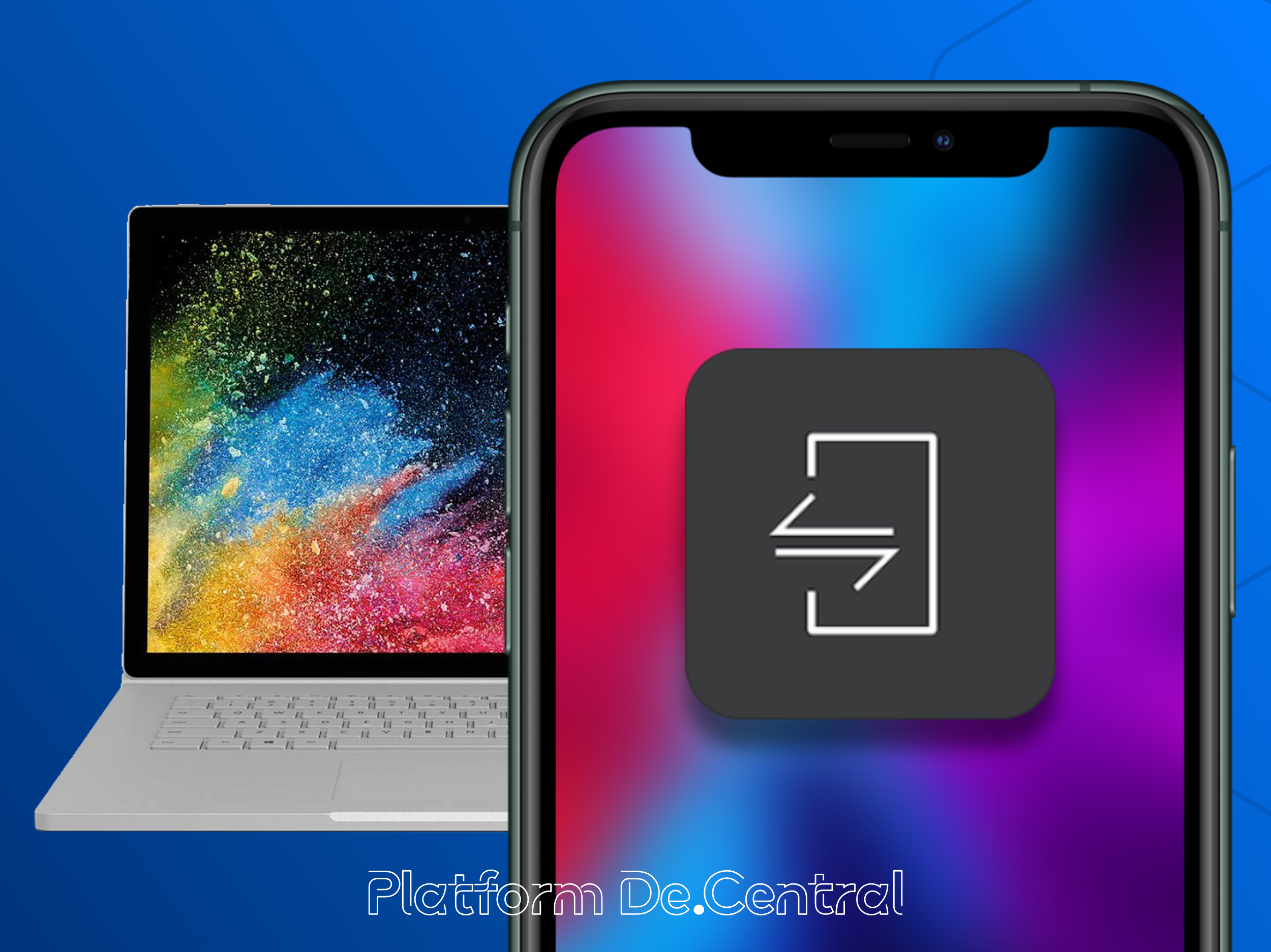 Get iPhone Notifications and more on your Windows 10 PC

Dell and its subsidiary Alienware have apps that can push notifications from your phone to your Windows 10 PC. This App has long worked with Android Phones much like Microsoft’s own Your Phone App works with Android phones. But that always left iPhone users out in the cold when it came to compatible apps working with their phone of choice.

Not only was their iPhone compatibility issues but you need a Dell or Alienware PC to install their respective apps. Well both of those issues have been solved with the version 3.0 of the apps. You can now get the exact same functionality out of an iPhone as you can with an Android phones using both Dell and Alienware Mobile Connect.

Rich Woods on Twitter posted the helpful gif above showing that if you have a non-Dell or Alienware Windows 10 PC all you have to do is scroll down the App page listing till the install button lights up again.

A few screenshots of the install process below.

Get iPhone Notifications and more on your Windows 10 PC