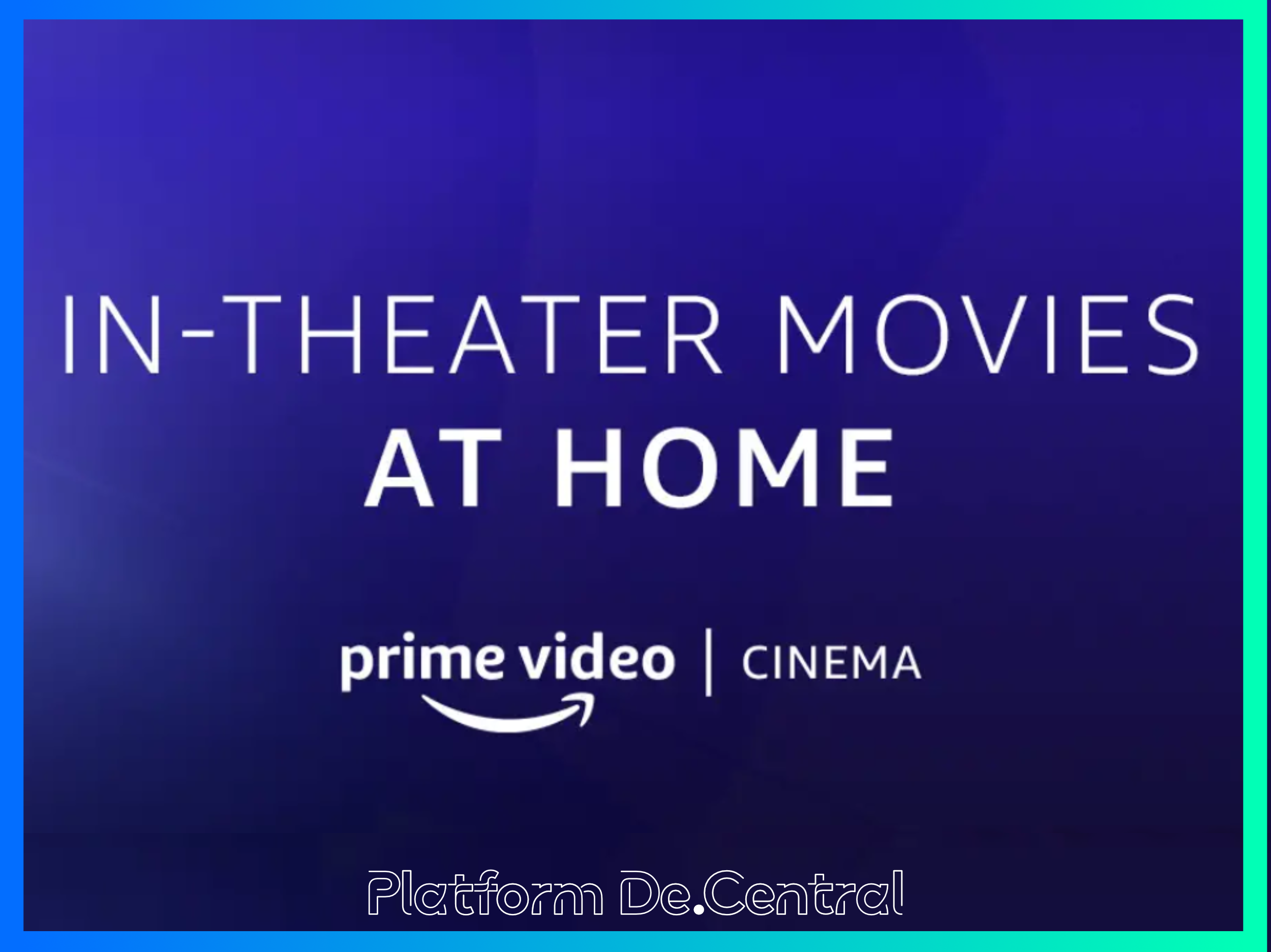 Theaters are officially shut down now and the studios want you to see their movies even during life under Corona. What could be a signal that an industry is adjusting based on realities of the times. Disney released both the Pixar movie Onward and the latest Star Wars installment The Rise of Skywalker.

Universal Studios also announced that it is planning to release movies that are still in theaters on movie rental platforms such as Amazon Prime Video, iTunes Store, Google Play Movies, Microsoft Movies & TV, Vudu and others.

We expect that other streaming apps will follow suit and list the theatrical releases in a primary position within the app. Until then hit up the button below to check out Prime Video Cinema.

This move follows the release of Frozen 2 to Disney+ almost three months ahead of its planned debut on the service.

Recent movies releases that have been delayed include No Time to Die, Mulan, F9 and A Quiet Place Part 2. We will have to wait and see if any of these films will be released to the rental distribution channel in the coming weeks.