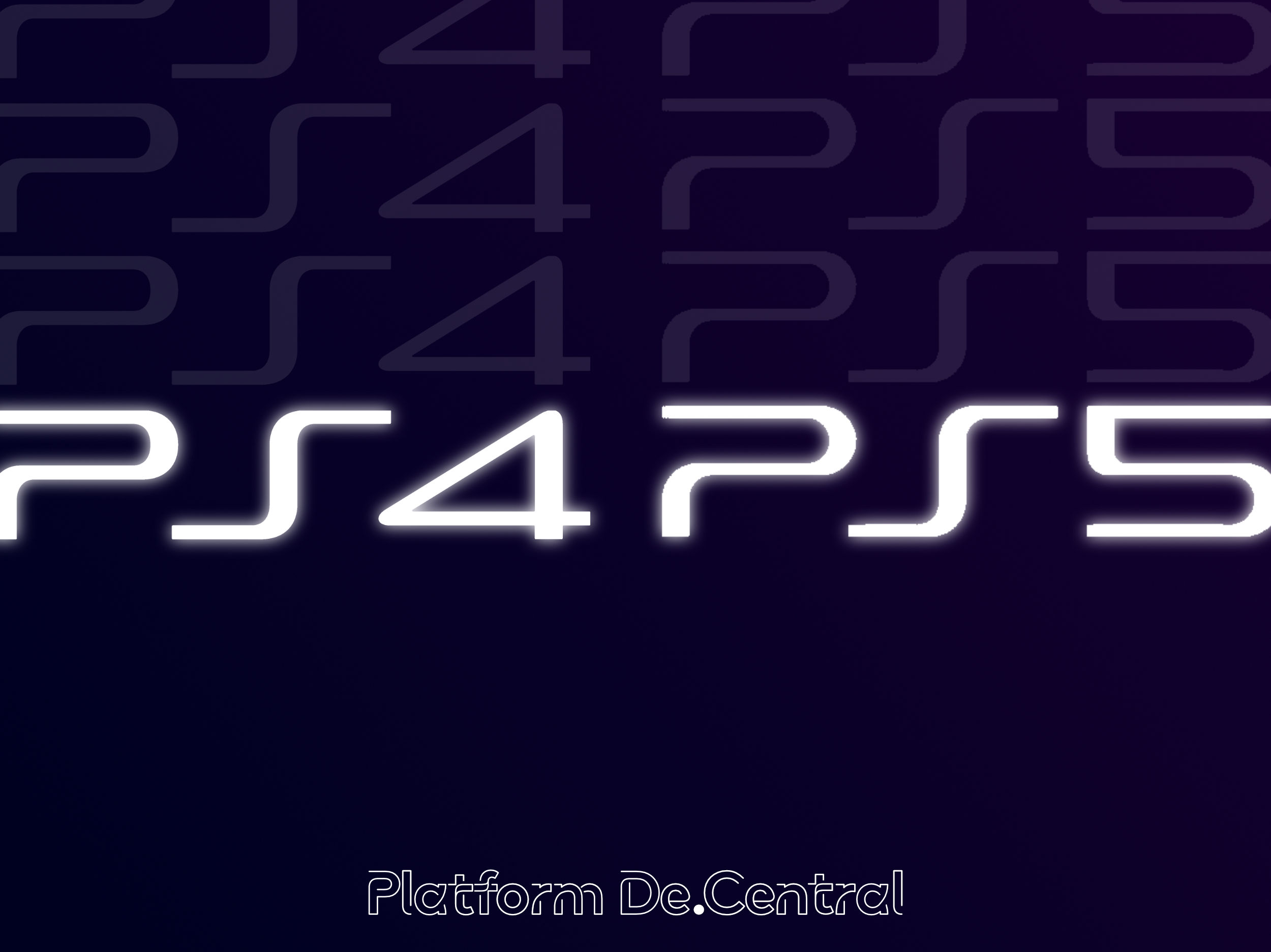 After the PS5 event, Sony had to clarify its stance on backwards compatibility. They said that the PS5 will support an “overwhelming majority” of the 4,000+ PS4 games.

They went on to add “A quick update on backward compatibility — With all of the amazing games in PS4’s catalog, we’ve devoted significant efforts to enable our fans to play their favorites on PS5,” Sony writes in the update text, which it posted at the top of its tech specs announcement post from two days ago. “We believe that the overwhelming majority of the 4,000+ PS4 titles will be playable on PS5”

“We believe that the overwhelming majority of the 4,000+ PS4 titles will be playable on PS5”

“We’re expecting backward compatible titles will run at a boosted frequency on PS5 so that they can benefit from higher or more stable frame rates and potentially higher resolutions,” Sony added.

“We’re currently evaluating games on a title-by-title basis to spot any issues that need adjustment from the original software developers.”

“We will provide updates on backward compatibility, along with much more PS5 news, in the months ahead.”

Sony’s clarification should clear up any confusion around what games would be playable on Sony’s new hardware.