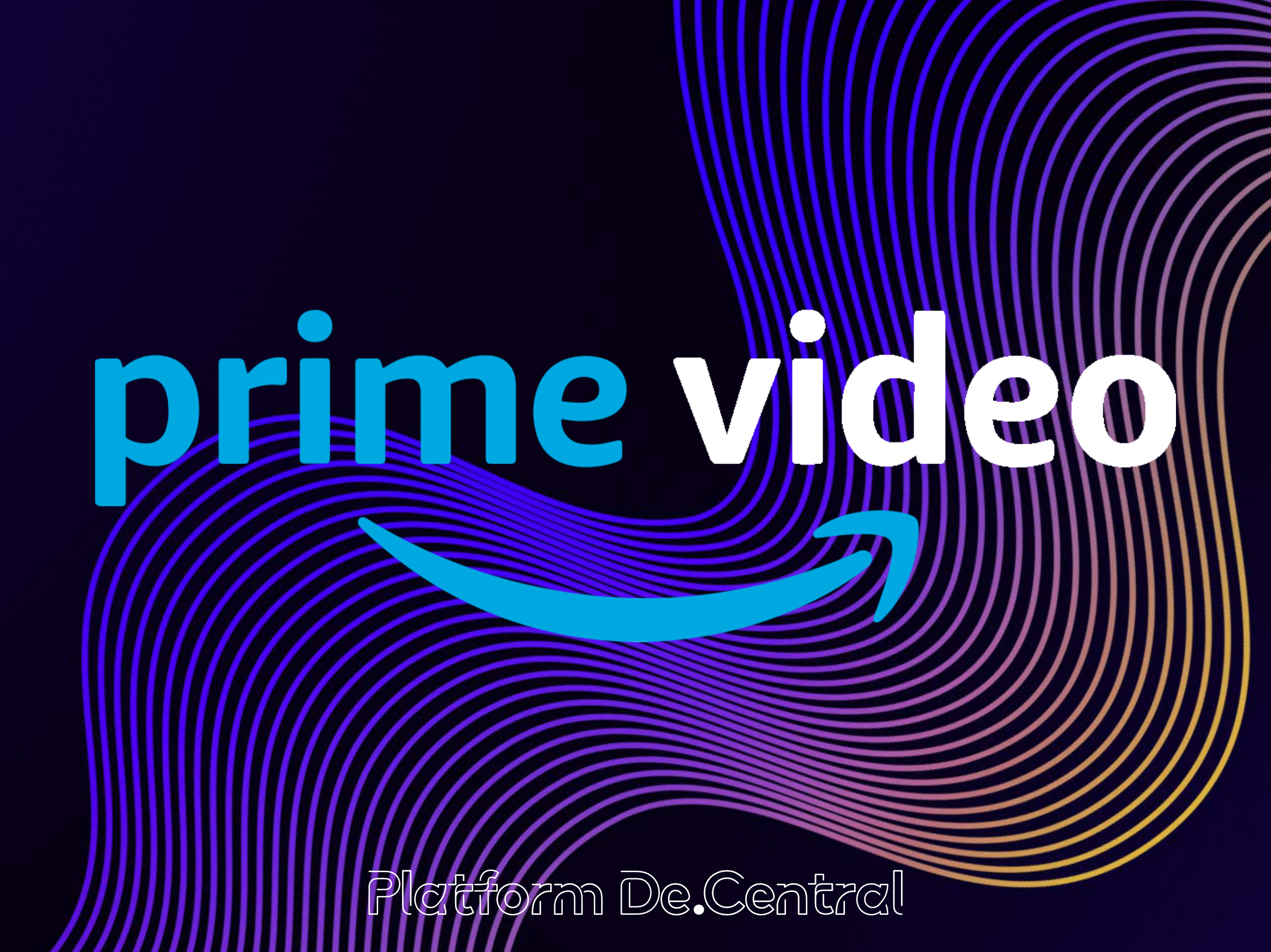 Amazon has made its streaming service the main rival to Netflix with original content like The Boys, Jack Ryan, Carnival Row, The Expanse, Hunters, American Gods, Treadstone, The Marvelous Mrs. Maisel, The Man in the High Castle and others.

get prime video | free for 30-Days

A few features were always missing from their Apps though and it looks like one may be rolling out in short order. With streaming Apps such as Disney+ and Netflix having the ability to set up separate profiles for you, your spouse and kids has always been helpful and necessary. Now Amazon is rolling out User Profiles to Prime Video. You can now have up to six profiles.

Amazon says that Prime Video profiles are only available in select countries only, so if you are not seeing it, that is probably why. Also, profile creation is only supported on a limited to certain devices such as Android, iOS, Fire Tablets, Prime Video App on Fire TV, Chromecast and Apple TV’s. You can also access it in a browser everywhere.