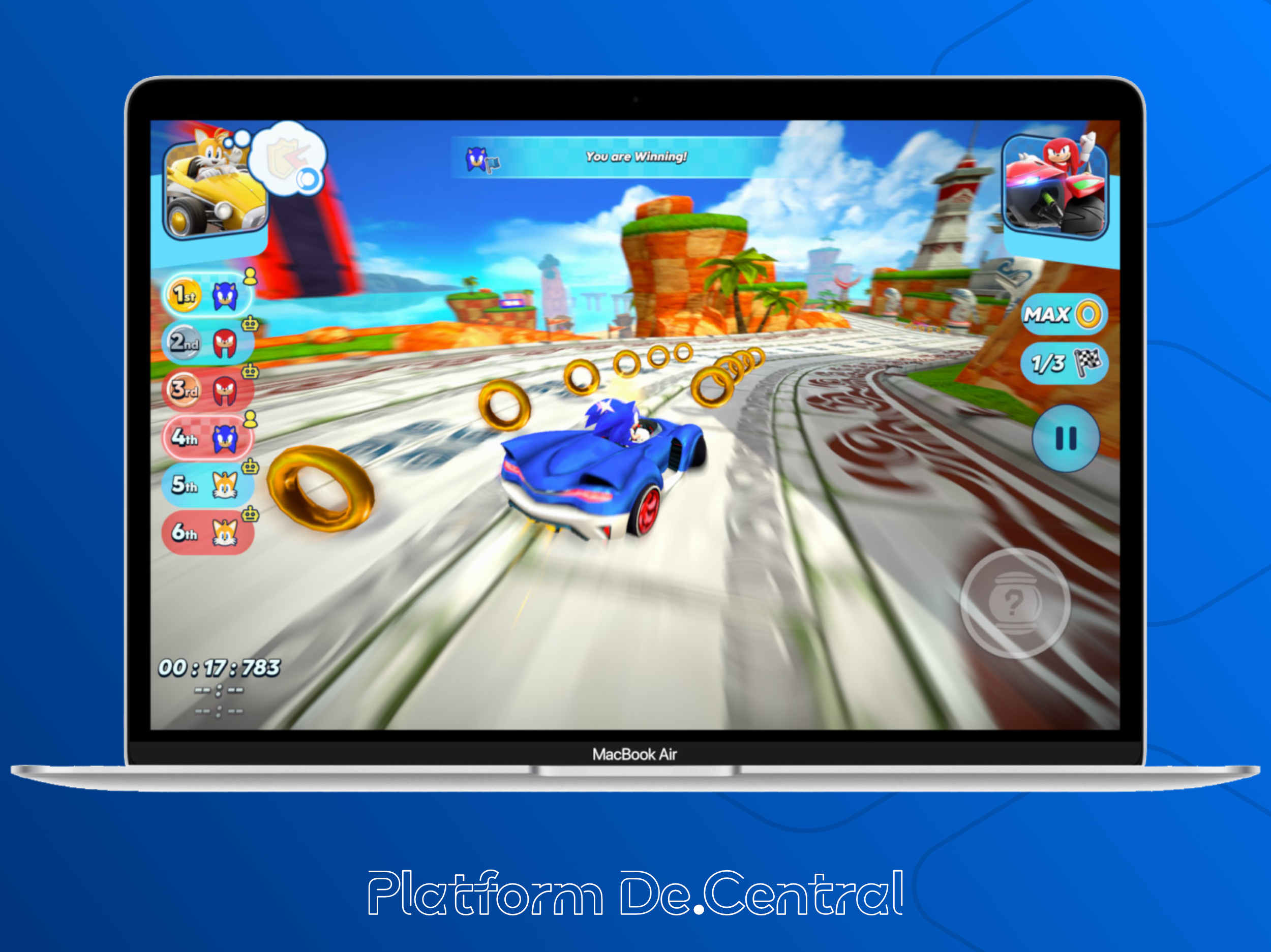 Apple announced their refreshed MacBook Air laptops with a number of improvements like a scissor switch ‘Magic Keyboard’ and fast 10th Gen Intel Core processors. Among the processor options is a Quad Core 1.1GHz Core i5 which based on recent benchmarks is much faster than the previous model.

According to Jason Snell of Six Colors, he was provided with a 2020 MacBook Air with the aforementioned Core i5 for testing purposes. His initial article was posted this morning with some interesting results. He used Geekbench 5 to generate the following results.

In conclusion, it appears your money would be well spent if you love a your light and portable MacBook Air but want more power to sell it and get the 2020 model. For those of you that don’ have one yet, you can hit the link below.