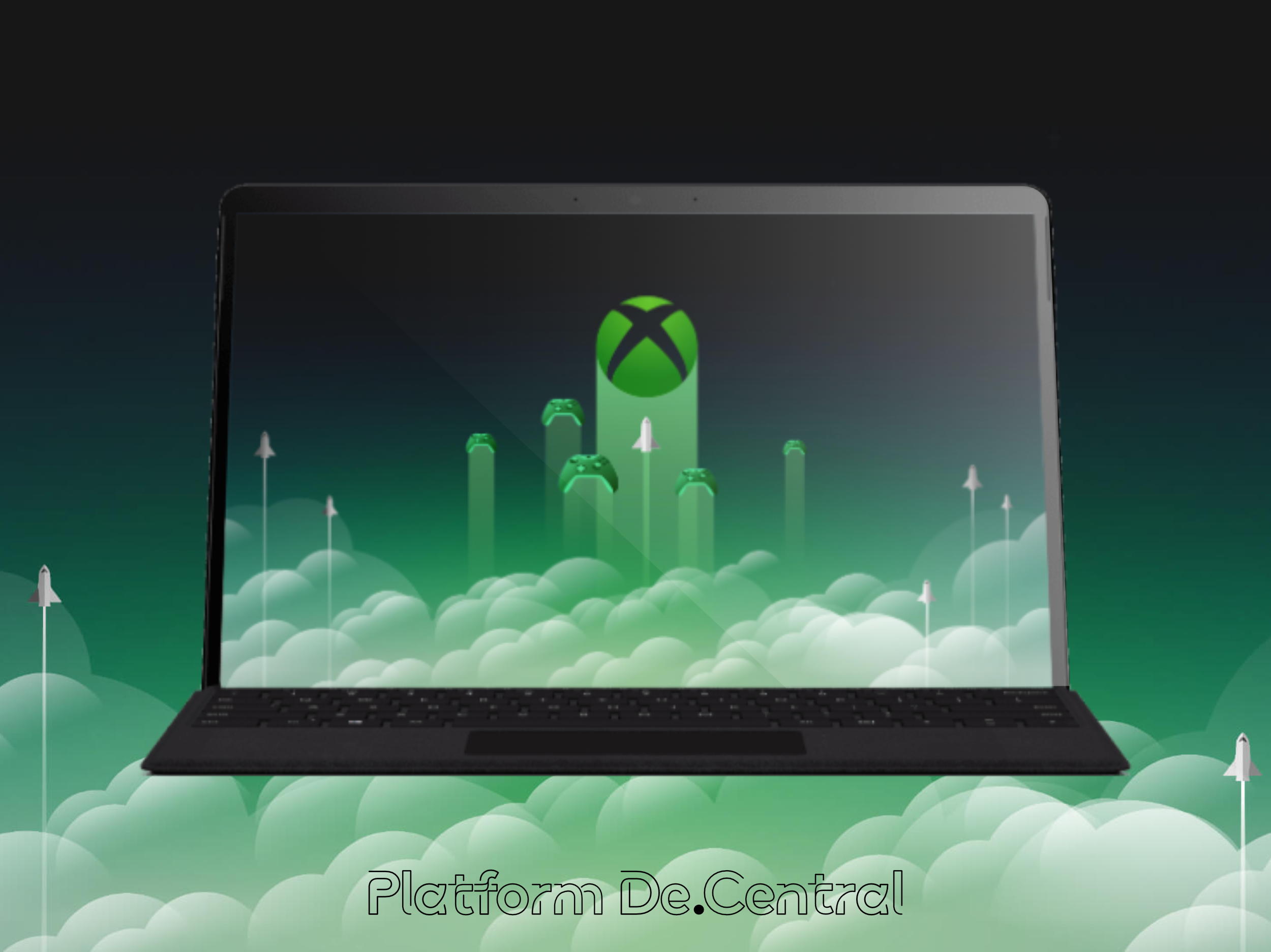 Microsoft has started internal testing of its XCloud App for Windows 10 PC’s. We recently reported that Gaming is undergoing a transformation with the introduction of cloud gaming. Microsoft has been testing XCloud for Android since late last year with a vast library of games and recently rolled XCloud out for iOS an a very limited beta (only one game available).

This enabled beta testers such as ourselves to test out XCloud on iPhones and iPads, we even did a walk-through of XCloud on an iPad to show off how it worked.

There are two ways to use XCloud, stream games from one of Microsoft’s Xbox consoles on a server blade or stream your own games from your Xbox at home. Those two options offer a wide range of flexibility that Google’s Stadia cannot match.

Streaming games from your own Xbox has long been a feature that Windows 10 mobile and Windows 10 users have enjoyed for many years, now the feature is getting rolled into XCloud for any device running Windows 10, Android or iOS.

The dream is to be able to play Titles like Halo on a light and powerful Windows device such as a Surface Pro X without need the power needed to run it and the heft that comes with that power.

The XCloud Windows App looks very similar to the current Android and iOS app (as it should, nice work). Currently the testing being done is limited to 720p but 1080p is right around the corner according to a support note within the app. Judging by the screenshots the game library has plenty of options to keep us all occupied during our days under Corona isolation.

According to The Verge, Microsoft has upgrade XCloud server blades from just four Xbox One S consoles per server instance to eight, yes that’s right they doubled it and now they are working to get them upgraded further to utilize the Xbox Series X processors.

To put that performance difference of the two generations into perspective, just one Xbox Series X processor can run four simultaneous Xbox One S games sessions. Plus the built-in video encoder is six times faster than the Xbox One S’s video encoder. So when they get this done, it will be a major upgrade.

XCloud isn’t closed off to third party hardware either, they are bringing PS4 controller support, which should enable those who currently have a PS4 to play Xbox games from a phone or Windows 10 PC.

By Platform De.Central | Source: The Verge