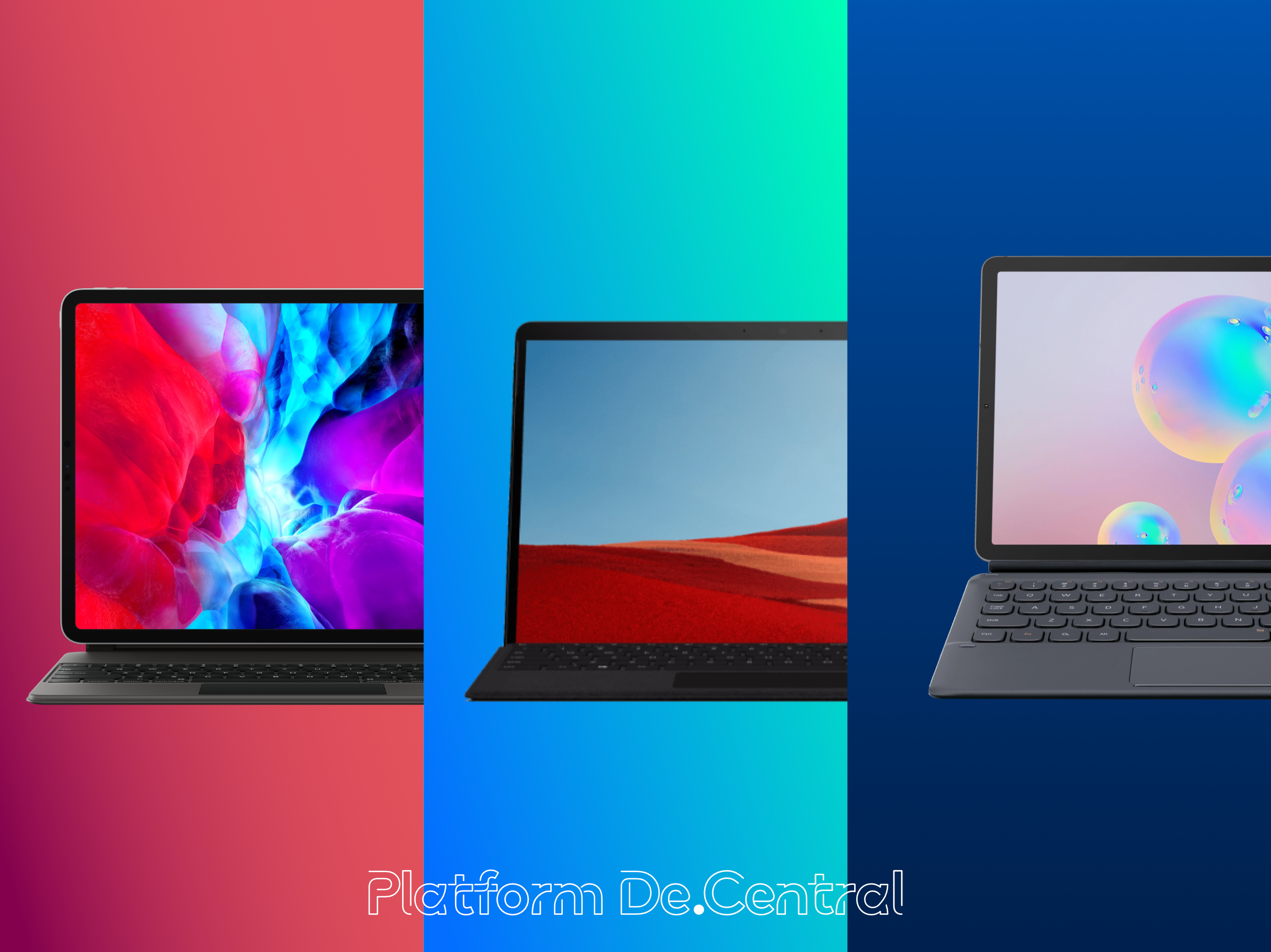 What is a computer?

Apple constantly says that its iPad is not a computer, so that got us thinking, what exactly is a computer?

Dictionary.com defines a ‘Computer’ as “a programmable electronic device designed to accept data, perform prescribed mathematical and logical operations at high speed, and display the results of these operations. Mainframes, desktop and laptop computers, tablets, and smartphones are some of the different types of computers.”

Is an iPad a tablet? Yes, the iPad is a tablet. So if a tablet is a kind of computer according to dictionary.com then why is Apple claiming something that isn’t true?

The first tablet PC came in the year 2000. Bill Gates believed tablets would be a big thing in 5 years, well he was right and his prediction was 5 years to early. In the mid-2000’s Tablet PC’s look like this (image below).

This is a familiar story to many, in 2007 Apple announced its iPhone & iPad Touch.

2 Years after the iPhone and iPod Touch, Apple released a “Big iPod Touch”, no actually the iPad.

Microsoft’s reaction to the iPad was the Surface and Surface Pro. The regular Surface was a Snapdragon powered Tablet with a new touch & gesture optimized OS called Windows 8 RT. The Surface Pro was powered by Intel Core i-Series processors and had Windows 8. The Surface was a brand new form factor we now call a convertible. The kickstand enabled the tablet to adjust viewing angles and the Touch Keyboard was impossibly thin but didn’t offer any key travel, but the Type Keyboard did. While the ARM powered Surface was before its time, the Intel powered Surface Pro would struggle for the next two years until the Surface Pro 3 found sales success.

The Surface Pro 3 found big sales success and cemented Surface as a successful venture for Microsoft.

In 2015 Microsoft had its Surface Pro 4 on the market, in the same year Apple introduced their first iPad Pro tablets in a 9.7″ and 12.9″ tablet with a magnetic keyboard connector, all the while still saying their iPad is not a computer.

In 2019 Microsoft returned to the ARM powered tablets space with a new Surface, the Surface Pro X. This time Microsoft had laid the foundations a few years earlier with Windows 10 on Arm, enabling OEM’s to build great ARM powered Laptops and Convertibles with built-in LTE connectivity ahead of time.

Fast forward to today. Apple just announced their new iPad Pro devices with a keyboard accessory that has a trackpad built-in and new cursor optimizations in iPadOS. Apple still insists that the iPad is not a computer.

Today you have many flavors of the tablets with detachable keyboards from the three platform owners like Apple with its iPad line, Google with its Pixel Slate, Microsoft with its Surface line, the the non platform owner Samsung with its Galaxy Tab line and 3rd party OEM’s mostly making their version of a Surface as not many OEM’s are opting to make Android tablets anymore.

All three of these devices below could be considered ‘computers’. They are similar enough to a least all be called the exact same thing. In fact we would say that all of these devices represent the next stage in mobile computing. They are powered by ARM CPU’s, they have LTE, Hi-Res Displays, Powerful Cameras, all day battery life, magnetically detachable keyboards & pen enabled OS enhancements.

Whatever you call these, they represent the evolution of their species and we all benefit from the diversity in their approaches to hardware & operating systems. IMO they are all still computers, marketing been damned.