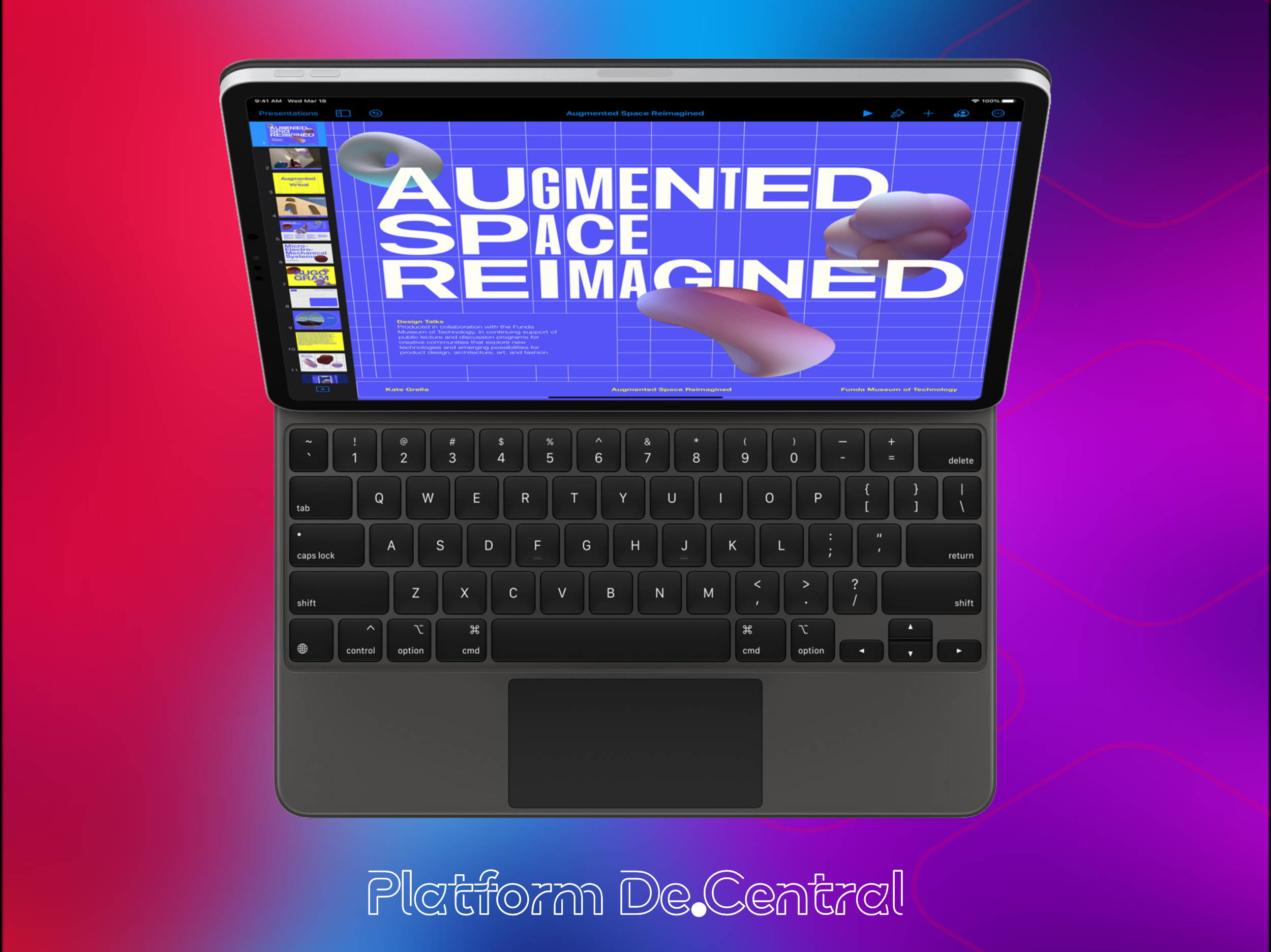 Apple just made a surprise announcement, which is uncharacteristic of Apple based on its events in the past.

Both sizes of the new iPad Pro look identical to last year’s model, which is probably a good thing for compatibilities’ sake. Because Apple’s new smart keyboard is compatible with last year’s iPad Pro tablets too.

Some of the major features announced are the new LIDAR scanner to go along with its depth sensing camera and AR (Augmented Reality) features. But perhaps the most eye catching feature is the new Keyboard.

The addition of a trackpad on the new ‘Magic Keyboard’ is a major and long sought after feature. Apple says “Rather than copying the experience from macOS, trackpad support has been completely re-imagined for iPad. Oh an yeah, the keyboard has USB-C ports in the hinge.

As users move their finger across the trackpad, the pointer elegantly transforms to highlight user interface elements.” Examples of this are available in the videos above.

No this isn’t a screenshot halfway through the user in the video lifting or lowering the iPad freely, it is in fact raising the chin of the iPad Pro up by pushing on the forehead of the iPad Pro. But how are they doing this you ask? Apple has built a new tension hinge into the new Magic Keyboard cover. Unfortunately it won’t be available at the same time as the new iPad Pro, you will have to wait till May and once you wait till may then Apple will charge you a whopping $299 for the 11 inch model and $349 for the 12.9 inch model, ouch. For comparison’s sake Microsoft’s Surface Pro X is comparable to the 12.9 inch iPad Pro.

Apple has essentially riffed off of the Surface Pro and improved on its design. Similar designs to this have popped up in some recent Laptop PC’s like Acer’s ConceptD Pro Laptop. Yes Apple’s execution is much nicer but keep in mind Acer’s laptop has top end laptop specs inside and is made for intensive PC tasks.

I know that the star of the show is the new Magic Keyboard but Apple has updated the iPad Pro models as well. The new processor in both of the iPad Pro models is called “A12Z Bionic Chip.” It has 8-Cores in the GPU, and Apple is not shy about saying that it is “more powerful than most Windows PC laptops” which is a vague term as they are not specifically calling out any direct competitors, very Apple thing to do. Its direct competitor is clear to us however, Microsoft’s new Surface Pro X is the new iPad Pro’s direct competition. Apple is obsessed with branding, they re-name everything, motherboard as a ‘logic board’, their OLED Display as a Liquid Retina Display, the list really goes on and on. They constantly tall you that an iPad is not a computer, but while they say that they are also transforming their touch first iPad in to a Computer little by little every year. The video below is another chapter in Apple trying to convince you its new iPad Pro with a trackpad, mouse cursor and keyboard isn’t one.

Other features include its triple camera array which look just like the cameras on the iPhone 11 Pro, the cameras are actually different though. Now there is a wide-angle, an ultra wide and the new LIDAR sensor for depth sensing and augmented reality.

While we have been expecting this triple camera system for quite a while, its AR and depth sensing features were relatively unknown till now.

We recently wrote “When will Apple decide what an iPhone is and what an iPad is?” Apple’s iPad lineup is still very confusing, you have the iPad mini, super inexpensive iPad which sells for less than the iPad mini, the iPad Air all of which look like the original iPad for the most part. The iPad Pro line however looks like something else entirely.