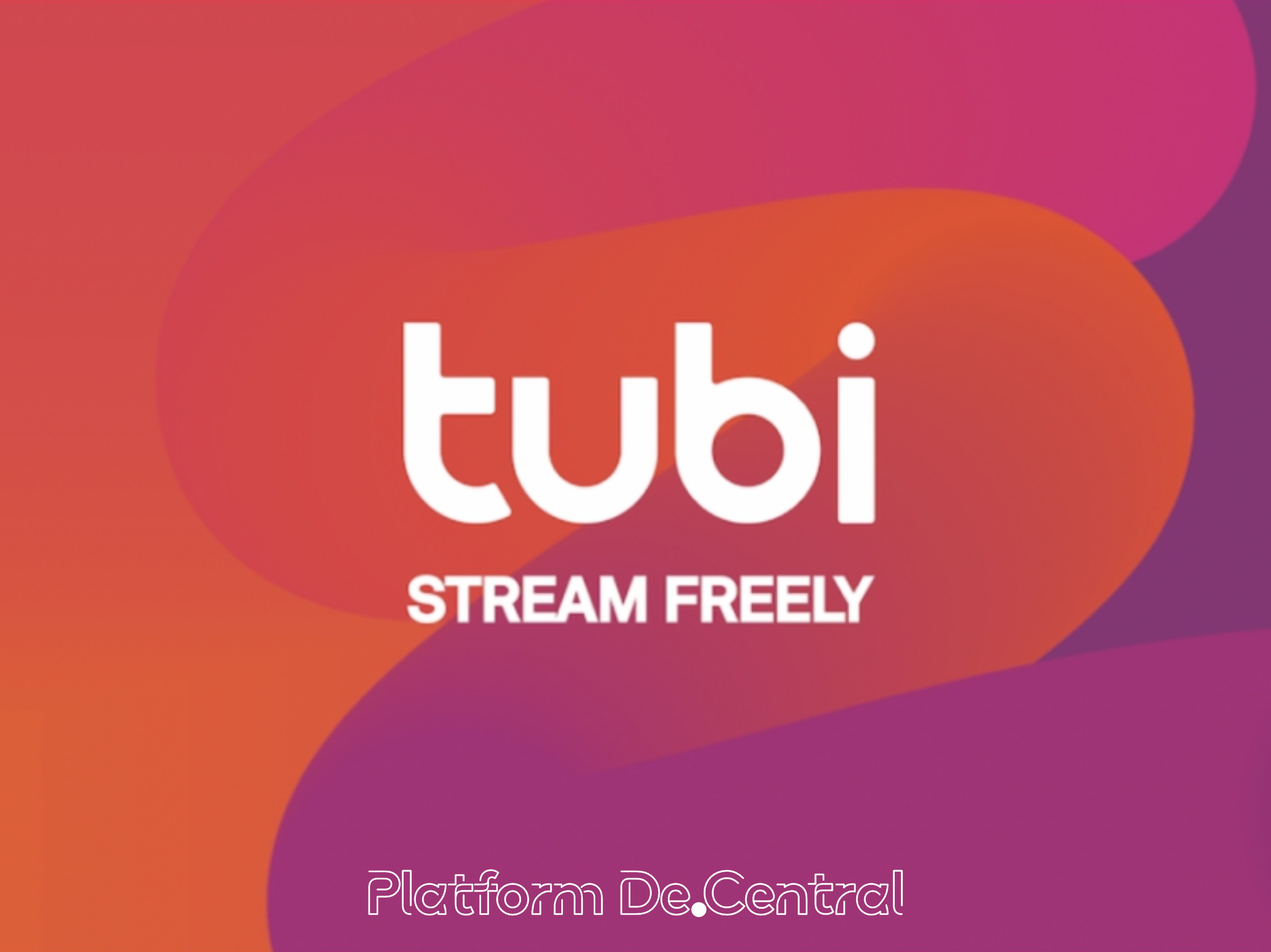 Tubi is a little known streaming platform that has 25 million users, yeah I know that doesn’t seem to make sense. Well it once you know how Tubi might be counting those users. If you have ever perused though the built-in apps on your smart TV chances are it was one of them. If it wasn’t then chances are it was available to download.

Fox stated in a press release “Tubi will immediately expand our direct-to-consumer audience and capabilities and will provide our advertising partners with more opportunities to reach audiences at scale,” Fox CEO Lachlan Murdoch said in a press release. “Importantly, coupled with the combined power of FOX’s existing networks, Tubi provides a substantial base from which we will drive long-term growth in the direct-to-consumer arena.”

There has been a rush on other ad-supported streaming services by larger companies recently. Most recently Comcast acquired Xumo, ViacomCBS acquired Pluto TV, Crackle has been part of Sony for a while now and now Fox acquiring Tubi. ViacomCBS has 22 million monthly users and Xumo has 5.5 million active monthly users.

The details of the acquisition shows that Fox used the sale of its stake in the well known Roku service to purchase Tubi.

Content wise, Fox does still have its older TV shows and movies free it subscribers and will be added to Tubi’s library. Fox does not plan to make original content like that of Netflix and Disney rather it plans to let Tubi run independently.

The streaming market is on the rise, which for most of us is not news. It saw a 38 percent growth in revenue in the last two years. Will any independent streaming platforms survive?