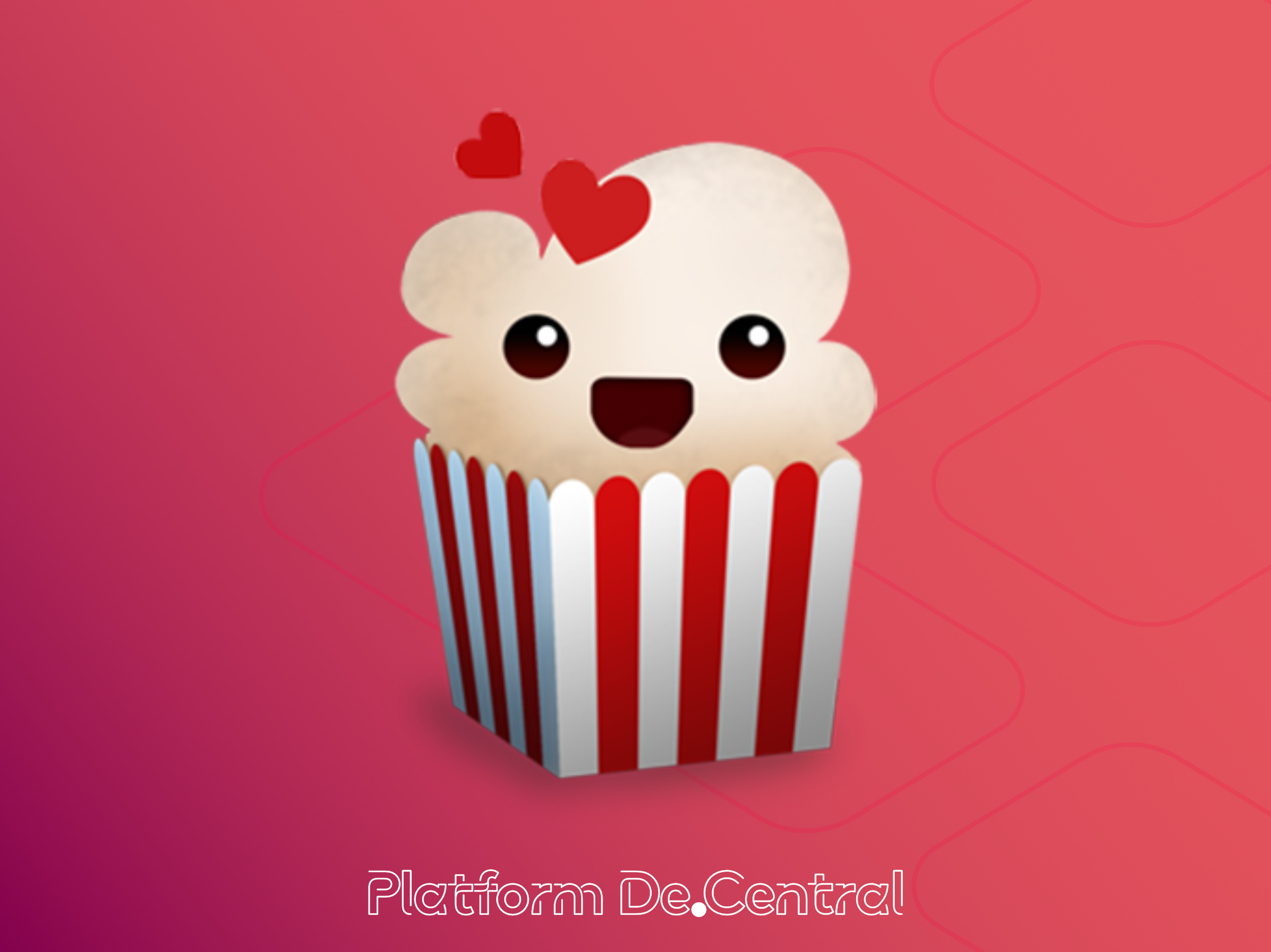 Popcorn Time is Back with Version 4.0

Popcorn Time the popular Netflix-like free streaming service is back. If you recall Popcorn time appeared in 2014 and was known as the ‘Netflix, but for Piracy’ app. It gained popularity for not only having a Netflix-like interface but having new Movies and TV shows that were easily accessible.

What will make this new version even more popular are to big factors, the fragmentation of media content into separate streaming services and the Coronavirus. One of its biggest attractions is accessing movies that are still in theaters, now more than ever it is important to stay home and stay away from public places. They also removed the need to actually download media from sketchy downloads sites and instead just stream it.

This comes hot on the heals of the news we reported on that Universal is bringing its movies that are still in theaters to rental platforms like Microsoft Movies & TV, Vudu, Amazon Prime Video, iTunes Store, Google Play Movies and others. This is a step in the right direction and is something that people have wanted for years, sadly it took Coronavirus to spur Universal and potentially other studios to finally do it.

Popcorn Time’s twitter profile posted this the tweet below today. it states “Love in the Time of Corona Version 4.0! get your copy from popcorntime.sh

Well if you thought that URL looked funny below is an explainer graphic of why the apps from popcorntime.sh are safe. Motherboard also notes that while other versions of Popcorn Time are active right now, “the user interface of this one and its release appear to be closely affiliated with earlier Popcorn Time projects, based on domain redirects and URLs.”

Popcorn Time’s website says “Downloading copyrighted material may be illegal in your country. Use at your own risk. Popcorn Time is a multi-platform, free software BitTorrent client that includes an integrated media player. The applications provide a free alternative to subscription-based video streaming services such as Netflix. Popcorn Time uses sequential downloading to stream video listed by several torrent websites, and third party trackers can also be added manually.” in their homepage disclaimer.

The latest download of Popcorn time includes new movies like Star Wars: the Rise of Skywalker among other popular titles. Popcorn Time is cross platform and available at popcorntime.sh for Windows, Mac, Linux & Android. Obviously not for iOS, Apple won’t let it in the Store.

Popcorn Time is Back with Version 4.0