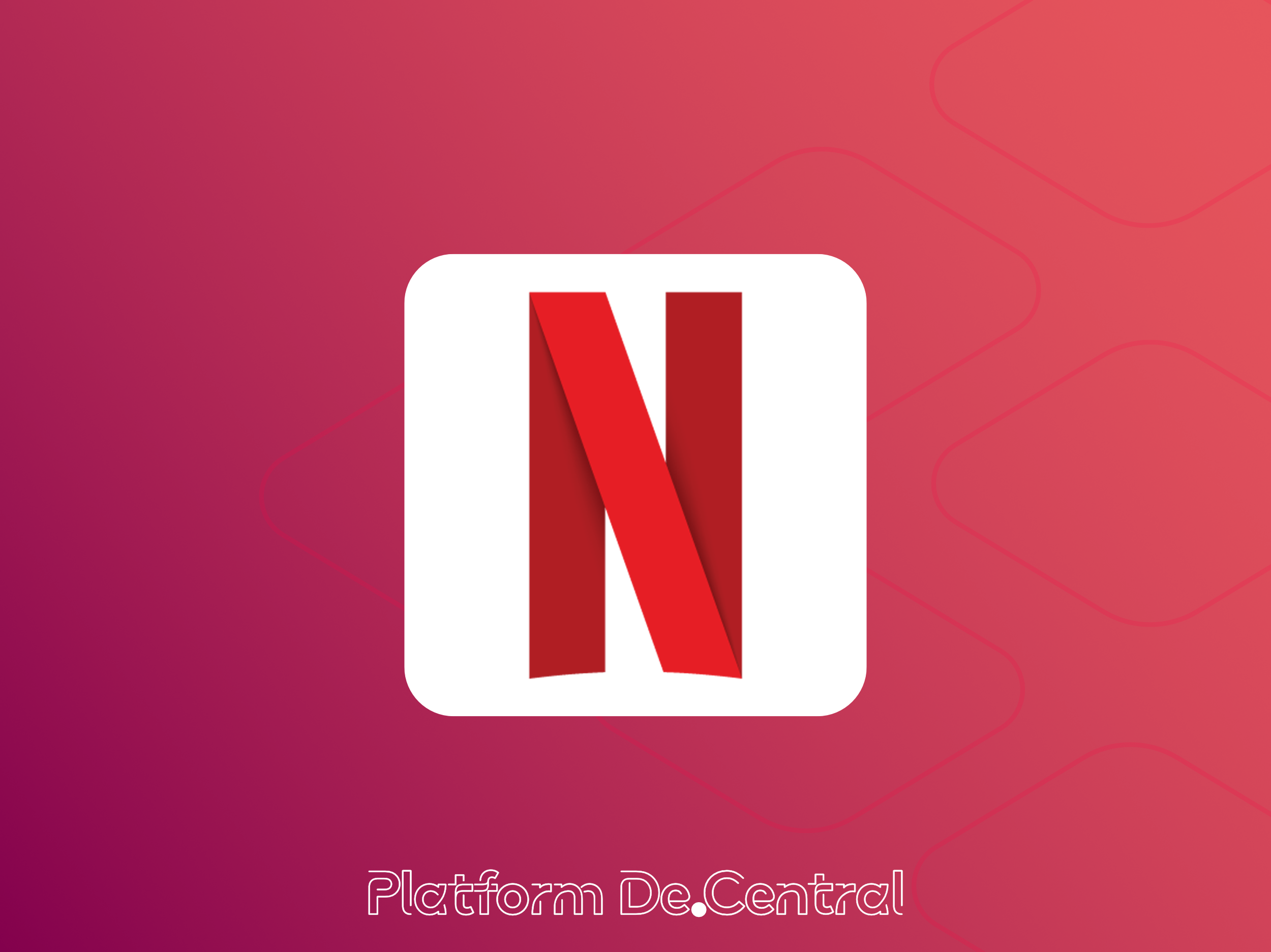 Netflix testing a hosted Web App in the Microsoft Store

Netflix looks to be testing a potential replacement for their native Windows 10 App in the Microsoft Store.

ALumia spotted the listing on the Microsoft Store, which is titled NetflixHWA. While Netflix could be following in the footsteps of some of its competitors like Disney’s Hulu and Disney+ by delivering a Hosted Web App. The App’s summary states “This is a test app for the Netflix Hosted Web App.”

The question remains, can a Web App have all the same functionality as a Native App, like offline play for one? Microsoft’s Kyle Pflug of Microsoft has discussed offline support for streaming apps and has stated that Microsoft has “Talked to some streaming partners in depth about this and in heard specific feedback that they need more robust filesystem access to deliver the offline experience they want. PWAs will get there but it’s reasonable to say they aren’t yet.”

The benefits of a Web App to the developer maintaining it are clear, updates could be pushed out to all platforms at the same time and it also reduces development costs when you don’t have to have a bunch of devs specializing on iOS, Android Windows and so on separately. One team, one responsive app and one code base.

If you want to try out how Netflix’s Web App works for yourself, we have a handy step by step guide below.

5. You will then have a windowed Netflix Web App that you can pin to your Taskbar and pin to Start. If you wan to find your new Netflix Web App in the All Apps List, find it under the Brave Apps folder.

Netflix testing a hosted Web App in the Microsoft Store