Movies Anywhere will let you lend Movies to friends
Advertisement 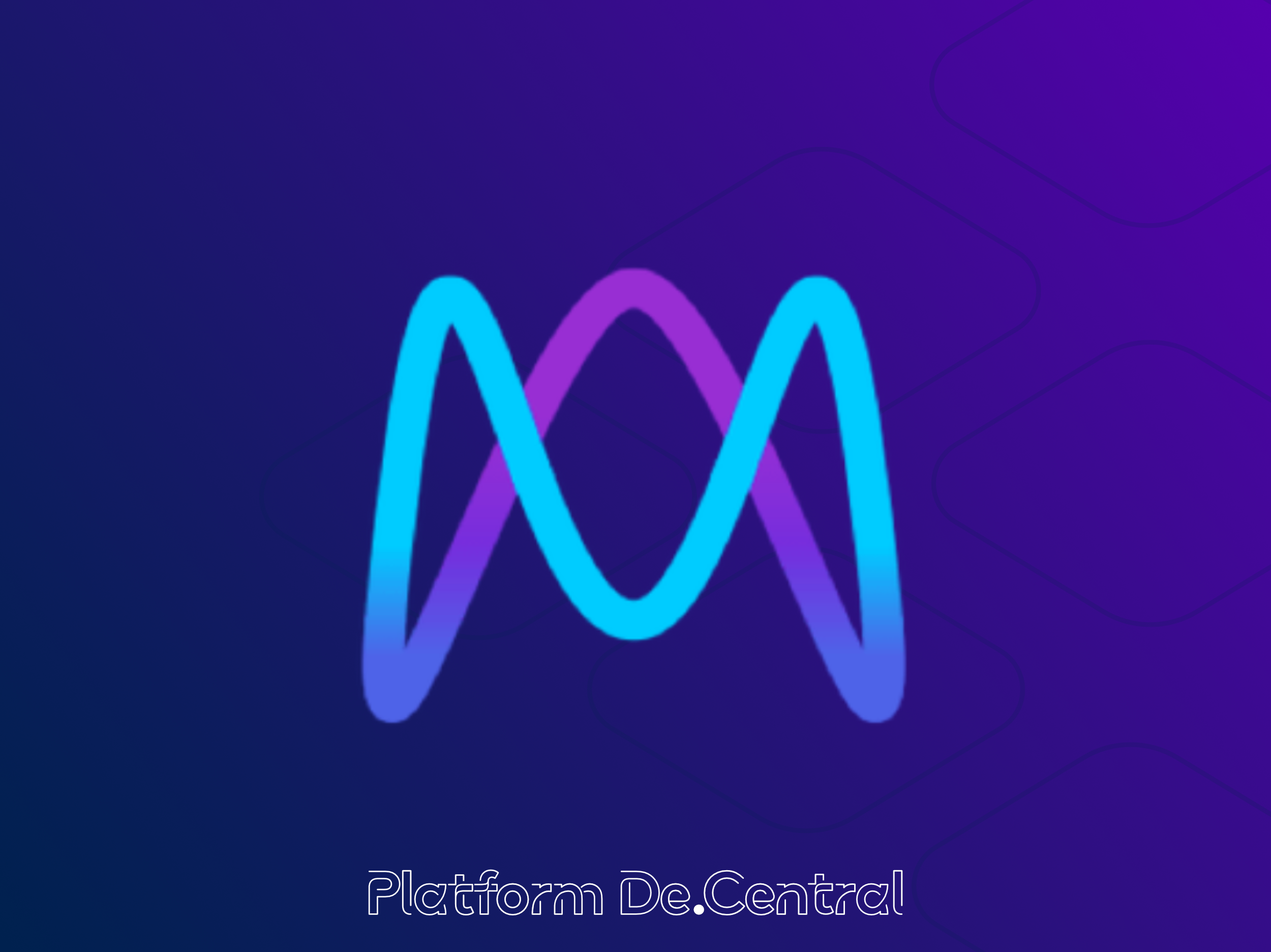 Both users will need a Movies Anywhere account in order to share a movie. 6,000 titles will be eligible when the feature kicks off later today. Since eligibility is determined by the studios, it is highly likely that new releases and very popular movies won’t see screen pass support till after they have had a while to sell copies of it. For now, you will have to be part of a closed beta to use this feature which starts today at 1pm PT. An open beta is slated for May then a public launch later int he year.

By Platform De.Central | Source: The Verge