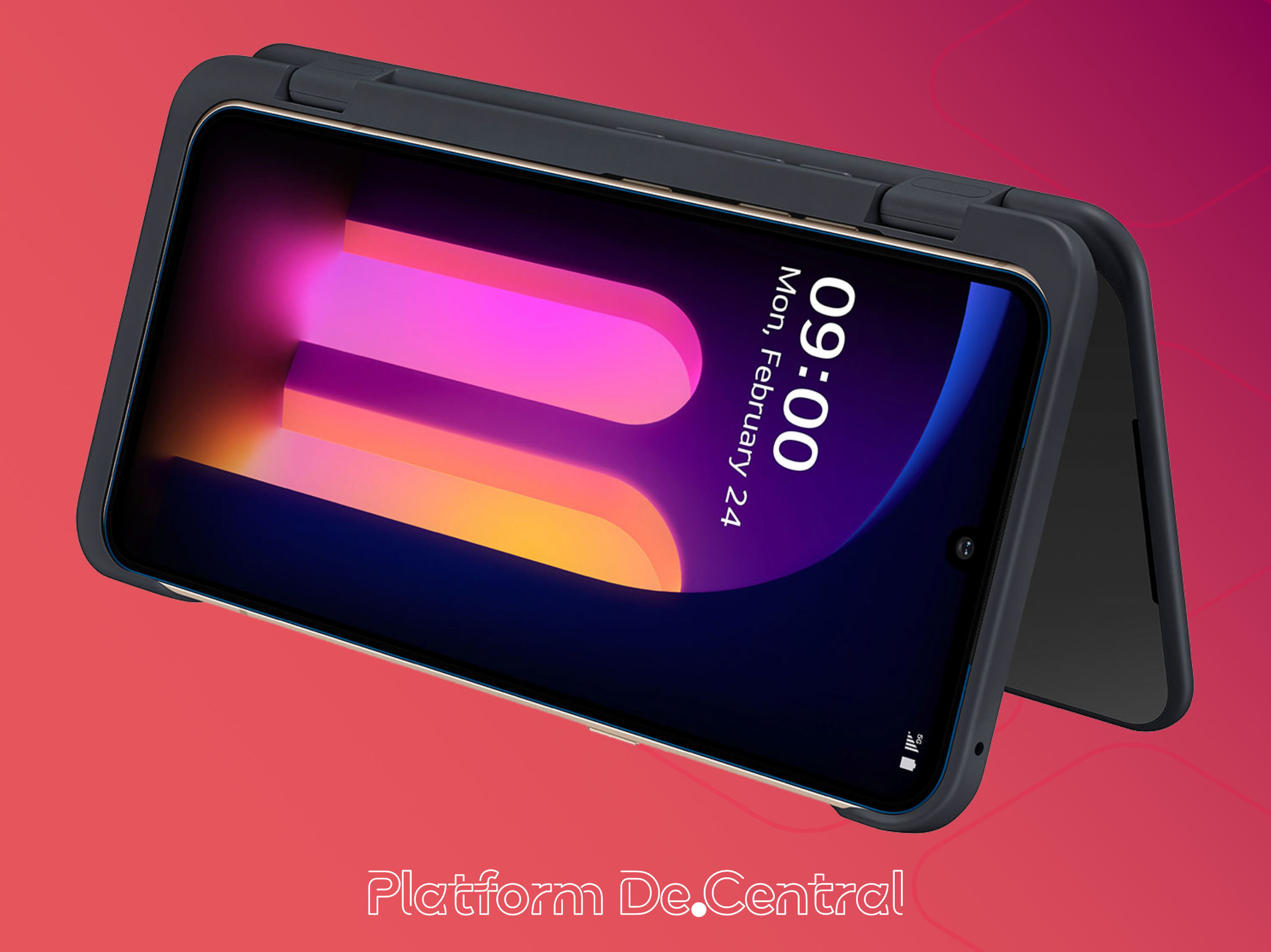 LG V60 ThinQ | Buy One Get One Free Deal Here

LG recently announced the LG v60 ThinQ but without pricing. Today LG carrier partners have announced pricing. T-Mobile’s deal is as good as it get with a BOGO deal on the LG V60 ThinQ, hit the link below to take advantage of the deal if you want only one phone then you can get it for $799, both deals available on March 20th.

Verizon’s deal is less attractive at $949 and no BOGO deal.

Don’t want to wait to get your new dual screen foldable phone. Check out the deal on the LG8X dual screen phone $699, hit the button below.

LG V60 ThinQ | Buy One Get One Free Deal Here