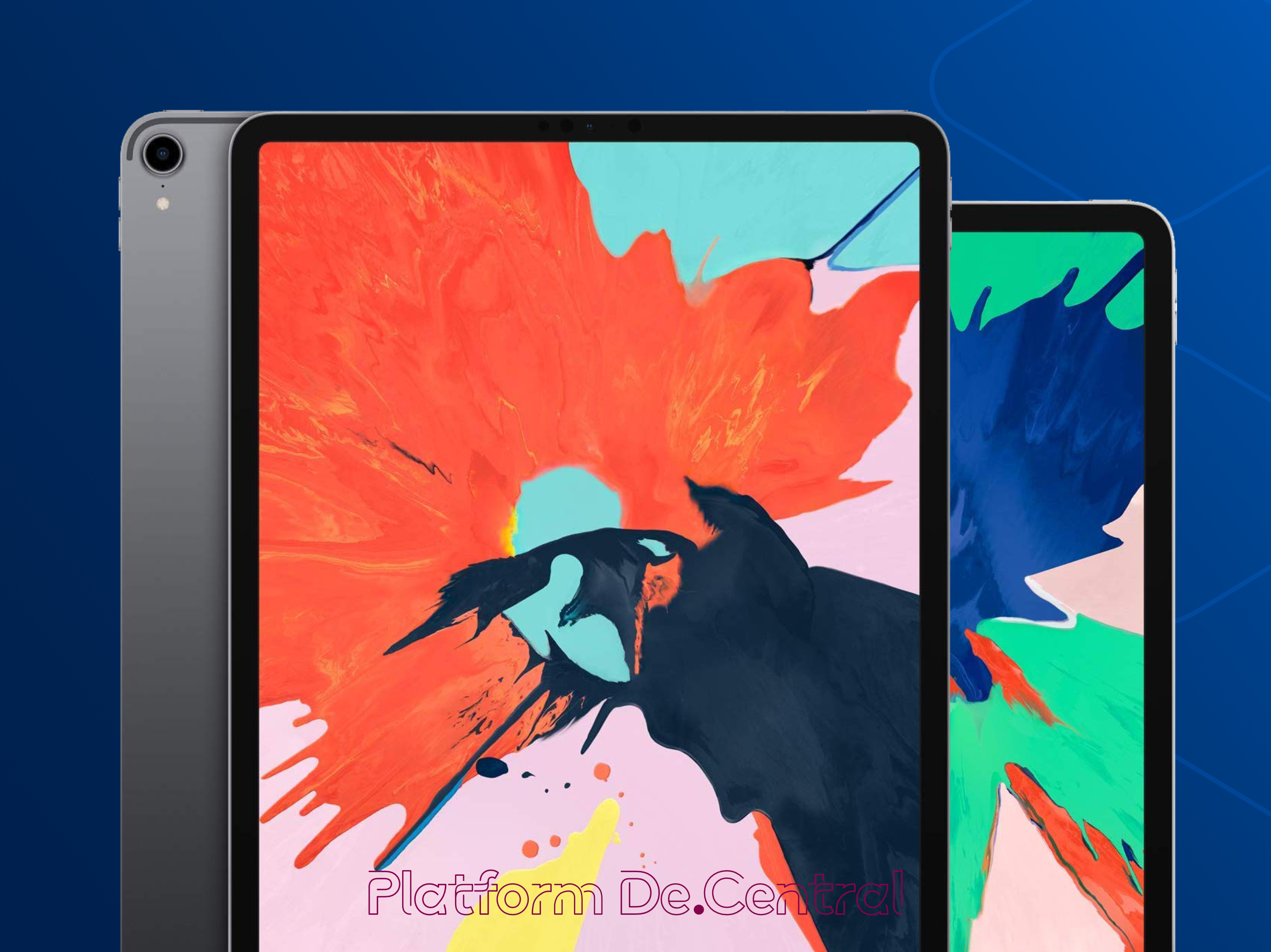 Apple is rumored to be refreshing its entire iPad Pro lineup and the latest leak supports that assertion. Canadian blog iPhone in Canada first spotted the listings on Apple’s Chinese Site. They stated “Earlier today it was discovered within the Eurasian Economic Commission database Apple was set to release a new iPad, as a model “A2229” showed up.”

It looks like Apple’s iPad user manual in China listed the configurations below.

None of these new details confirm any rumors about the new camera system. At the same time why do we need iPhone 11 Pro level cameras on an iPad Pro anyway. The Pro level models see most of its daily use as a laptop, you could probably say it doesn’t need a rear facing camera at all anymore, so just keeping the the current camera system would be a good compromise.