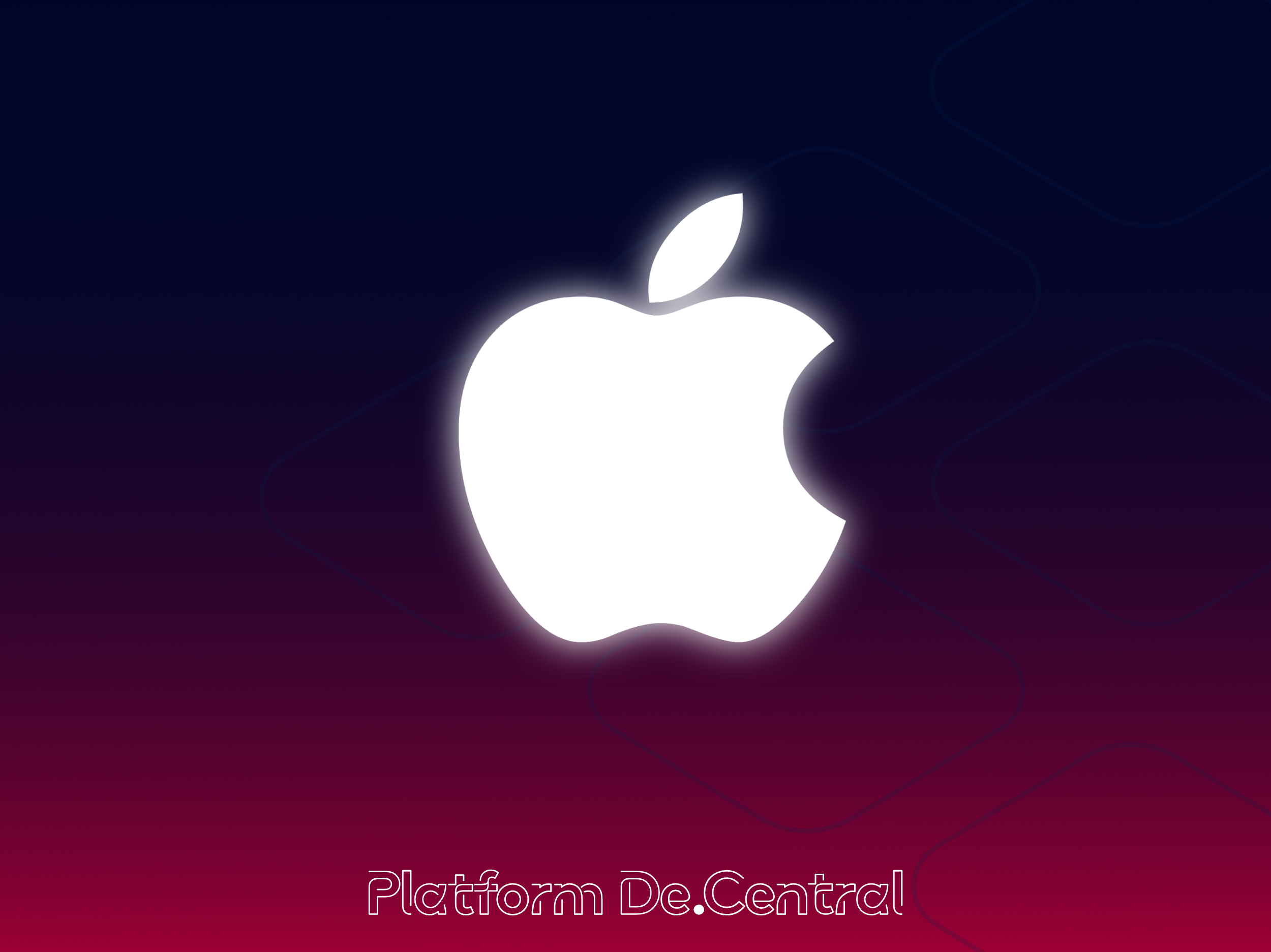 Apple was served a 1.1 billion euro fine from France, based on the French Competition Authorities finding that Apple had created illegal agreements within its distribution network and abuse of ‘economic dependence’ of independent re-sellers.

The French Authorities further detail that the fines were imposed on two of Apple’s wholesalers Tech Data and Ingram Micro, for unlawfully agreeing to not compete on pricing, which is also known as price fixing. They were fined 76.1 million euros and 62.9 million euros respectively.

This fine is an enormous sum for France who spent many years investigating the malpractice. This comes after France just levied another fine for the iPhone throttling case where Apple would update older iPhones and after the update those iPhones would run slower as to not degrade the battery as quickly, which would have been fine if customers were informed prior to purchasing the iPhones.

Many people believed that before that information came out that Apple was purposely slowing down older iPhones so that consumers would feel the need to buy a new iPhone to get that speedy feeling back. Now there is a toggle to turn off the throttling with text detailing that the battery would degrade faster with the toggle off.