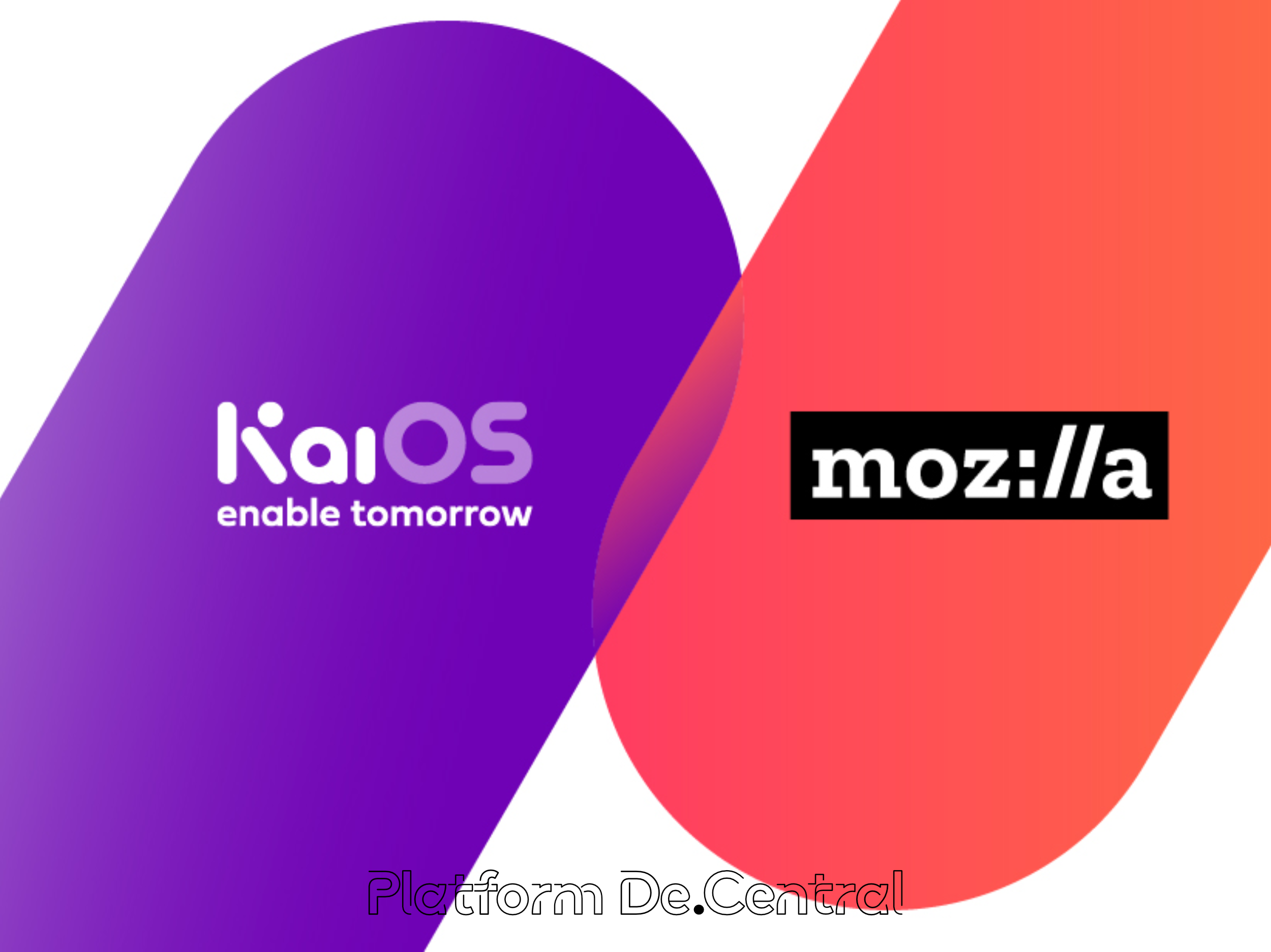 KaiOS to partner with Mozilla

KaiOS is the leading mobile operating system for feature phones globally with an operating system that had its beginnings as Firefox OS. If you don’t remember that OS or any phones with it don’t feel bad, most people don’t. We lost a lot of mobile OS diversity to end up with the current duopoly of Apple’s iOS and Google’s Android.

Firefox OS was shelved in 2016 and then acquired by KaiOS Technologies using that particular version of Gecko Web technologies and has not been updated only patched since then.

The partnership with Mozilla will be about updating the underpinnings of KaiOS and make sure there is a plan in place for supporting it going forward with FireFox ESR’s (Extended Support Release).

The following improvements are slated for future KaiOS releases.

We are hopeful that KaiOS remains independent and does not get acquired by one of the Big Tech companies. We would also like to see KaiOS expand its capabilities and partner with OEM’s to challenge Android’s dominance on touch screen phones as well someday.