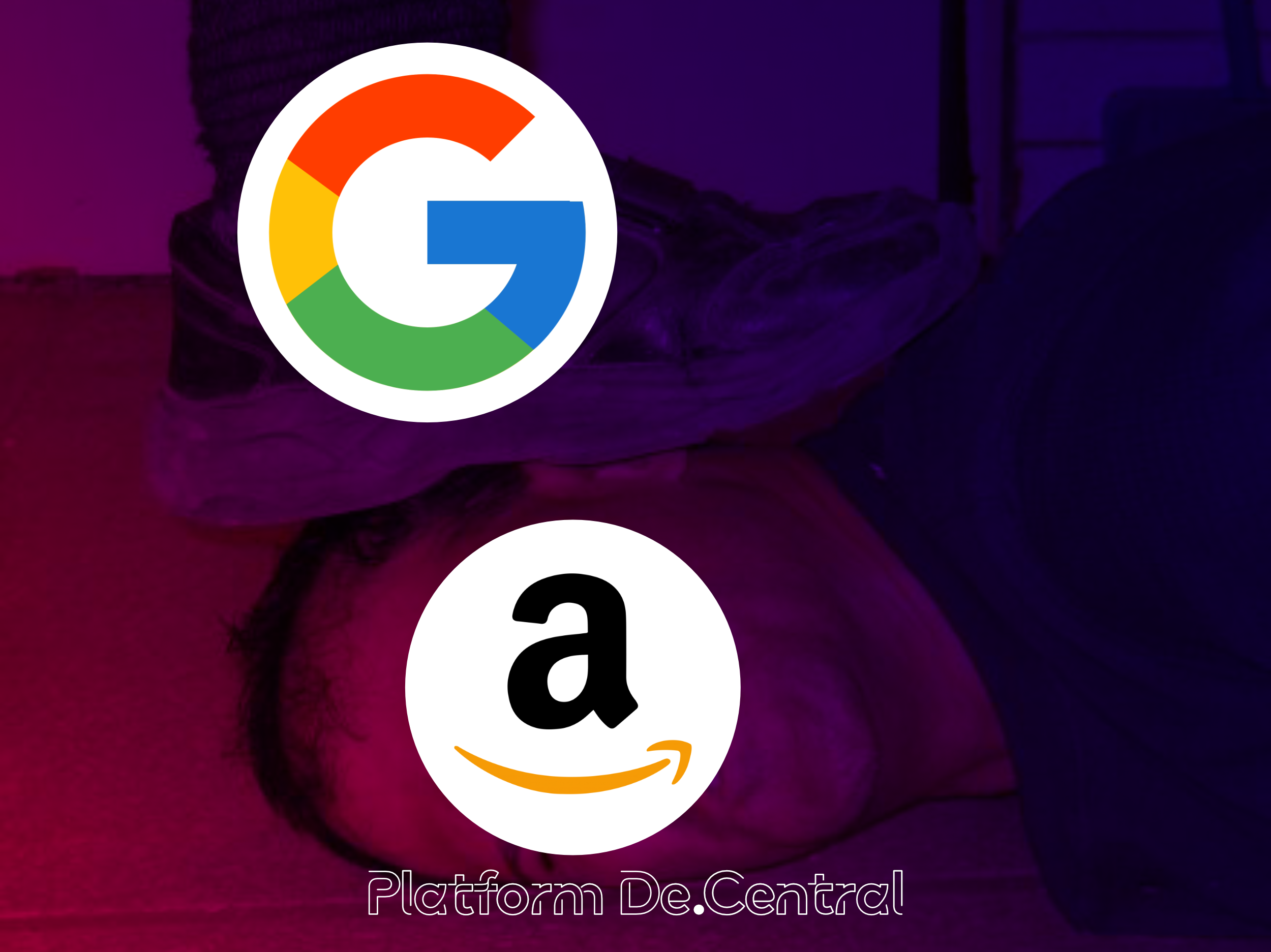 Google is up to its old tricks again. Google has always threatened to pull the Google Play Store from Android Device OEM’s if they forked Android, but a lesser know detail is that they threaten Android TV OEM’s with this as well.

Google currently threatens Android TV OEM’s with pulling access to the Google Play Store and keeps them from producing other smart TV’s with Amazon’s Fire TV OS, because Fire OS is a forked Android OS.

There are four major Smart TV platforms in use, Roku TV, Amazon Fire TV, Google’s Android TV & Samsung Tizen OS for TV. Roku dominates the US market with super cheap TV’s that are subsidized by Roku so they can data mine and sell their customer’s data to 3rd parties.

Fair market competition is a hallmark of the US capitalist system, when someone coerces another than it is no longer capitalism, but something else entirely. A recent report form Protocol details how Google uses strong-arm tactics against Android TV OEM’s to block direct competition and promote its own Android TV platform.

So if you are a Smart TV OEM trying to choose a new platform to load onto your TV’s, don’t use Google, because then you cannot use Amazon’s Fire TV OS on other SKU’s of your TV’s.

If you do, Google will come after you.

As a smart TV OEM, you might want to diversify your Smart TV offerings so that you are not tied to just one platform, but if you choose Google, that is exactly what will happen. An unnamed employee from a major TV OEM said that “this kind of requirement is entirely unique in the TV industry.”

Clearly these strong-arm tactics are working in Google’s benefit, because Google’s Android TV is powering 6 out of 10 of the top global TV OEM’s, ouch. Perhaps Josh Hawley and other lawmakers will take a look as this situation as well.