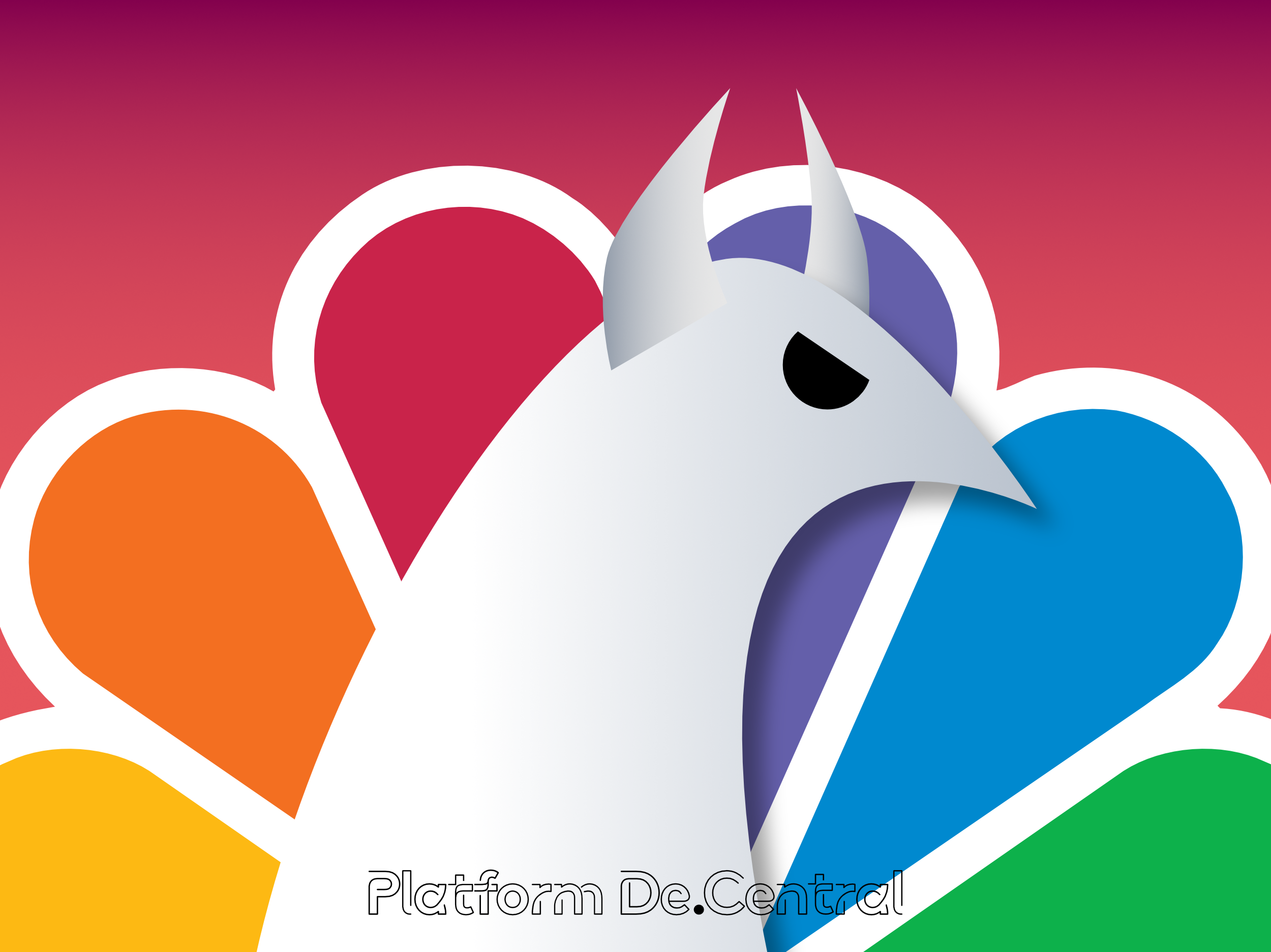 Comcast has made this mistake before and had to cough up $33 million to make it right the first time.

Why were these phone numbers unlisted you ask, because these customers payed Comcast an extra $3.50/month = $42/year for the Number Privacy feature in Pennsylvania. According to The Philadelphia Inquirer, customers not in Comcast’s home state paid $5.50/month, that is a whopping $66/year.

Apparently Comcast believes that this mistake is only worth a measly $100 credit for the privacy of their customers.

For years, customers have had the ability to pay a small sum per month to ensure their phone numbers and personal information remain off of telephone and online directories. But in January and February, thousands of people across the country received letters from Xfinity telling them the company had inadvertently published personal information on Comcast’s online directory, Ecolisting.com. The issue affected 2 percent of Comcast’s 9.9 million voice customers, the company said.

Also a few customers plan to file complaints with their state attorney general’s office. Someone on Xfinity’s forum stated “Without going into details on this forum, Xfinity has compromised the safety of myself and my family by publishing my identifying information for others to see.”

Another customer wrote “Simply providing a $100 credit is not good enough considering the mess I am going to have to deal with. People have the right to be upset considering they were paying for service that was not provided, I suspect that Xfinity is liable.”

Yet another customer wrote “I’m now published all over the Web because of their error.”

With Comcast being one of the biggest Monopolies for broadband in the US and now leaking sensitive info, perhaps it is time for lawmakers and anti-competitive regulators to take a long hard look at Comcast.