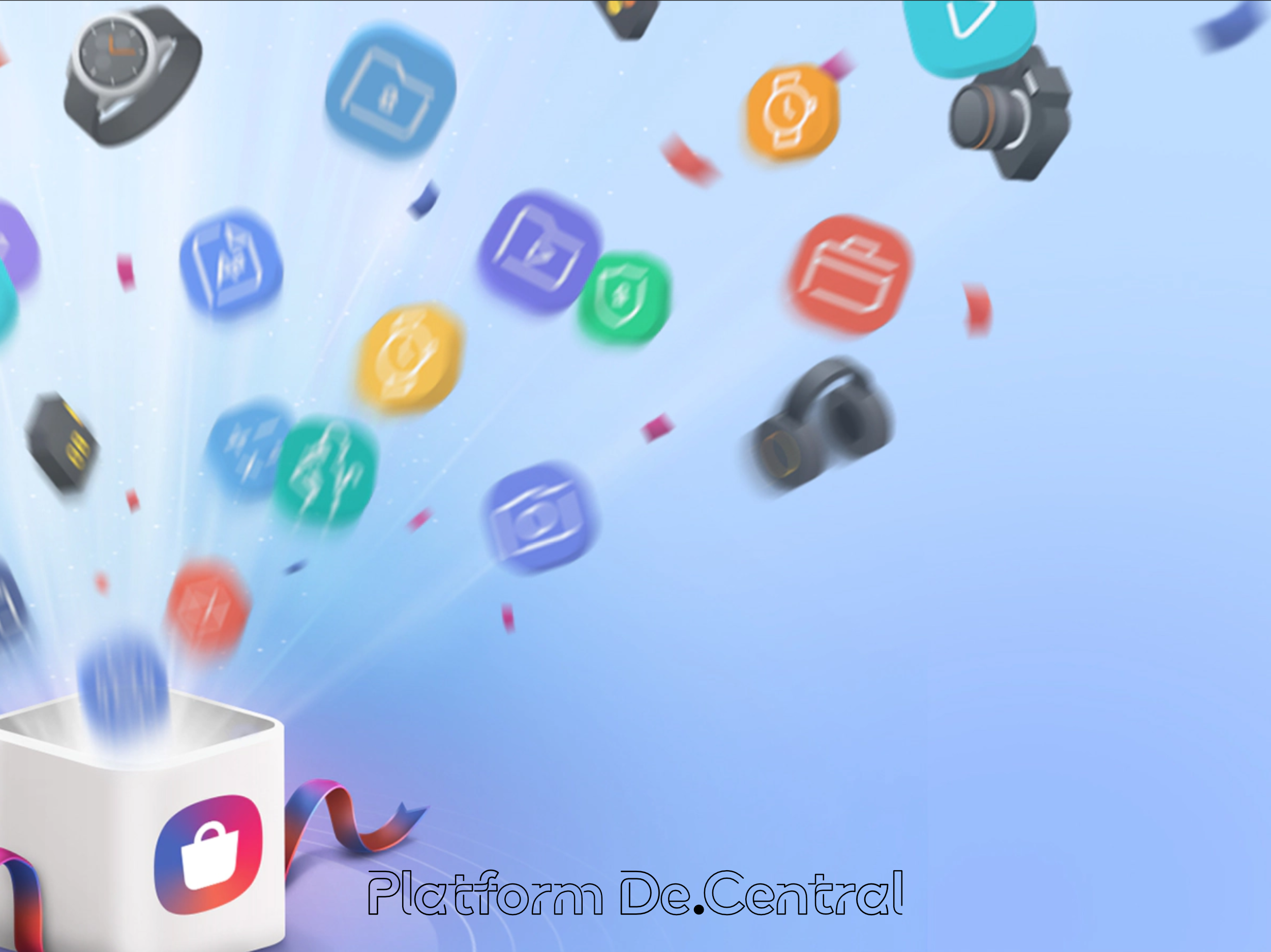 The Duopoly of the iOS and Google Play App Stores suppresses competition and practically killed all other mobile operating systems like Windows mobile, WebOS, MeeGo, Blackberry OS, and so on.

Apple created the system and Google copied it, then we had our Coke and Pepsi Blue vs Red and it was over.

Fast forward to 2020 and we have ‘Big Tech’ companies under federal scrutiny for their anti-competitive actions over the last decade. This atmosphere of increase scrutiny is probably why Google decided to publish two of its many apps to a direct competitor’s App Store.

For the last ten years, if you wanted to build an Android phone you had to pre-install a bunch or Google Apps and a few years ago you had to also have Google Play Services as well, in order to have access to the only App Store that matters on Android (unfortunately).

Samsung has maintained its own App Store and even gotten the most popular PVP shooter Fortnite publish on its App Store instead of the Google’s. Recently we reported “Microsoft’s Samsung partnership could signal the rise of the alternative to Google Play” in which Microsoft published its new Forza mobile game ‘Forza Street’ in the Galaxy Store.

According to SamMobile “we can expect the number of Google apps listed on the Galaxy Store to increase in the coming days. Google, which develops the Android operating system for smartphones, smartwatches, tablets, and smart TVs, has been publishing its apps on app marketplaces of other brands such as Realme.”

Google may be starting to realize they can catch more bees with honey and as long as Android user’s are using their Apps & Services then it may not matter where it comes from, one can hope.