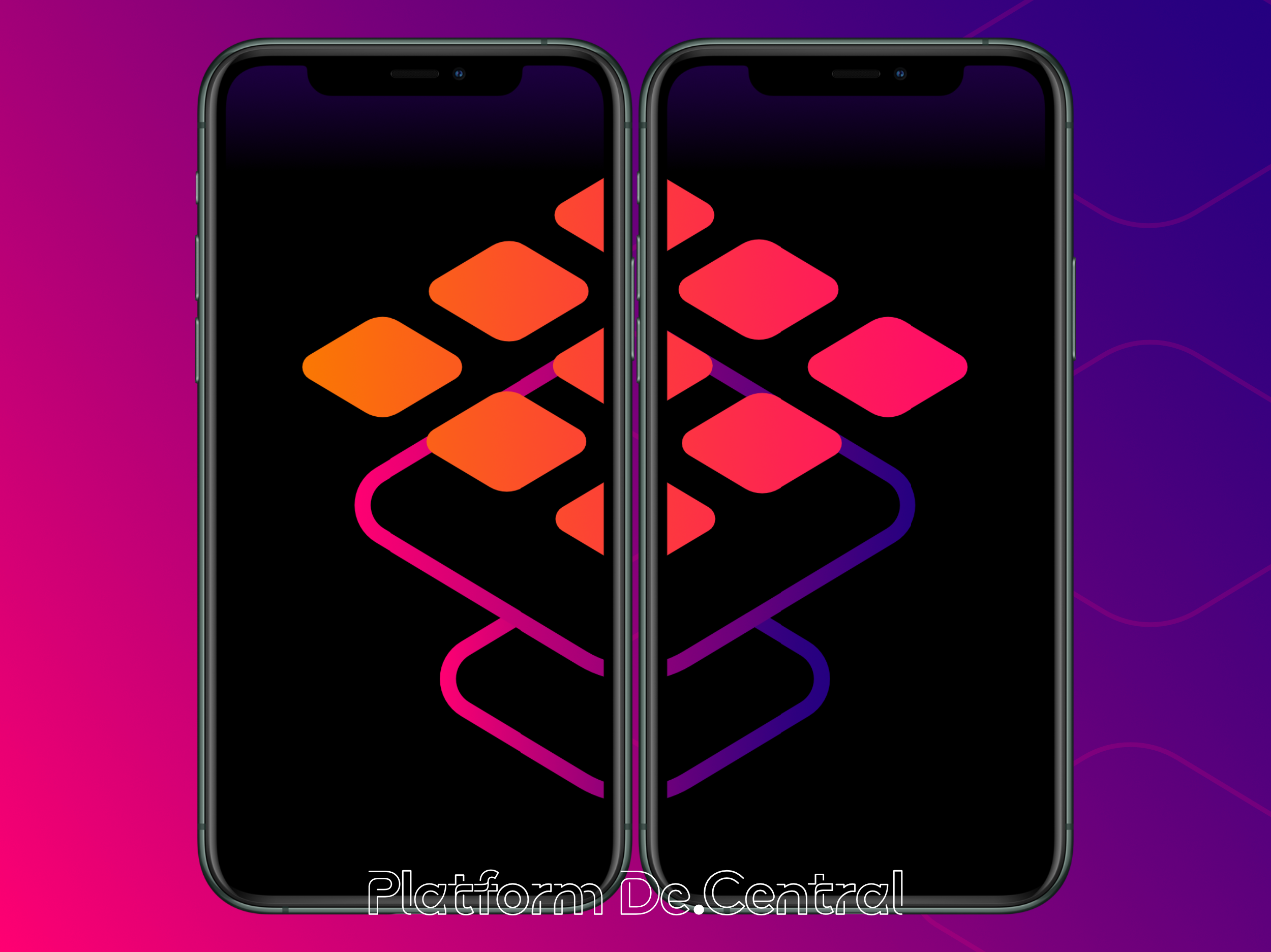 Apple’s solution for a dual screen phone might just be every bean counter’s dream, to buy two iPhones and put them in a case together.

The patent for “System with Multiple Electronic Devices” describes putting two iPhones side by side which activates a feature that spans one display over both.

The patent is described below:

Now you need two iPhones and a new case accessory that enables what Microsoft calls ‘postures’ when they are talking about the Surface Duo & Neo. But instead of using a super expensive micro coaxial cable and hinge system, Apple is proposing the use of magnets and software instead.

2020 is going to be the year of foldable and dual screen phones, the question is, does Apple have an answer to them?