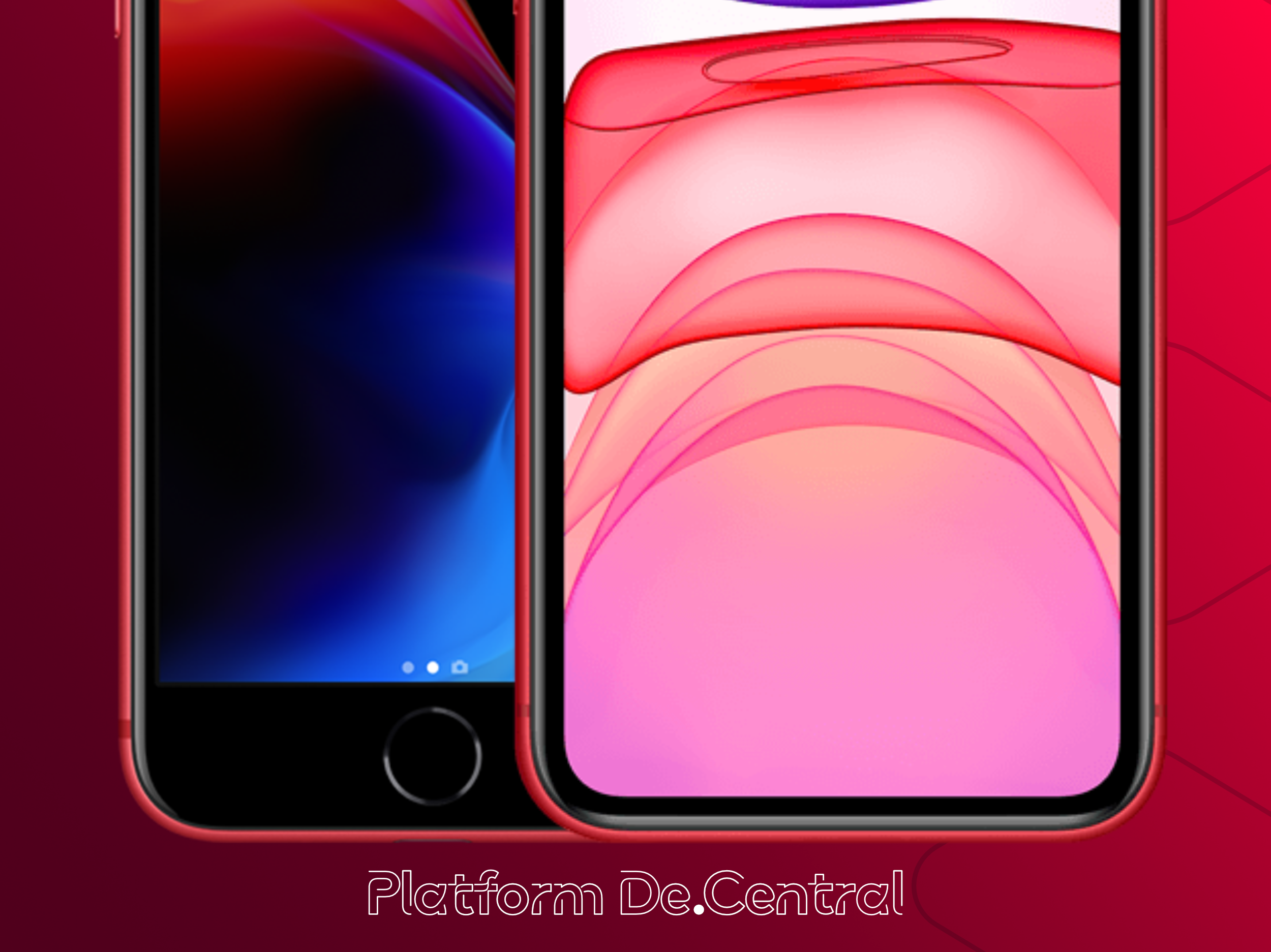 When will Apple decide what an iPhone is and what an iPad is?

Right now Apple is selling an iPhone 8 and an iPhone 11, you can go down to an Apple Store and pick both of these devices today (although you probably shouldn’t). If these devices did not have Apple logos on them would a person on the street be able to tell me that both of them are iPhones? Okay maybe you the reader could but what about someone less tech savvy? Chances are they would look at the iPhone 8 and say that is an iPhone and then say the iPhone 11 was an Android. That isn’t really the point of this article but it is a point.

Apple is selling both of the Phones I mentioned above at the same time, the iPhone 8’s design goes all they way back to the iPhone 6 from 2014 for the most part. We recently reported on a rumor that Apple may carry this design forward into 2020 with the iPhone 9 this spring.

The second phone we mentioned was the iPhone 11. When both of these phones are compared side by side they are radically different looking phones. The iPhone 11 design originates from the iPhone X in September of 2017. Some would say that it radically changed smart phone design of its competitors for years to come, but why didn’t Apple change too? Apple has essentially decided not to follow through with the design choices it made starting with the iPhone X.

Why would Apple reuse and upgrade the iPhone 8 for the iPhone 9 then? Cost? Demand for a small phone? Yes to both of those for sure, but the questions remains what does Apple believe and iPhone is?

Apple announced the original iPad way back in January 27th of 2010 and up until November 2018 maintained a consistent visual identity. When the iPad Pro 11″ and 12.9″ were announced it completely changed what we thought an iPad looked like. No more Home button, the bezels where equal on all 4 sides, it had flat edges. The only think that remained was the 4:3 aspect ratio. Since their release we have seen a super affordable ‘iPad’ with a 10.2″ display & Pencil support. Then the next year that model was updated with smart keyboard support. We also saw the iPad Air with Pencil and Smart Keyboard support.

Why did Apple go ahead and radically update the iPad Pro’s and only a year later release an iPad Air with the old iPad Pro design and old iPad Pro features? The 2018 iPad Pro models were a clean break and visually separated Pro and non-Pro models. So the question remains for the iPad too, what does Apple believe an iPad is?

So now in 2020 like I mentioned above, we are likely to see the iPhone 8 based iPhone 9 design and there are rumors about feature updates to the non-Pro iPad models but not design updates that would align them more closely with how the iPad Pro model look. We did report on the iPad Pro models getting a trackpad on the Smart Keyboards and hopefully accompanying software optimizations for mouse input in iPadOS.

What am I suggesting that Apple do then? Well lets start with the iPhone 9, instead of it being an iPhone 8 based design it should be a smaller iPhone 11 based design and call it iPhone 12 SE where the current iPhone 11 would be updated to iPhone 12. Then the bezel-less no home button appearance will be consistent across all iPhone models. 2020 model lineup > iPhone 12 SE, iPhone 12, iPhone 12 Pro & iPhone 12 Pro Max.

When will Apple decide what an iPhone is and what an iPad is?