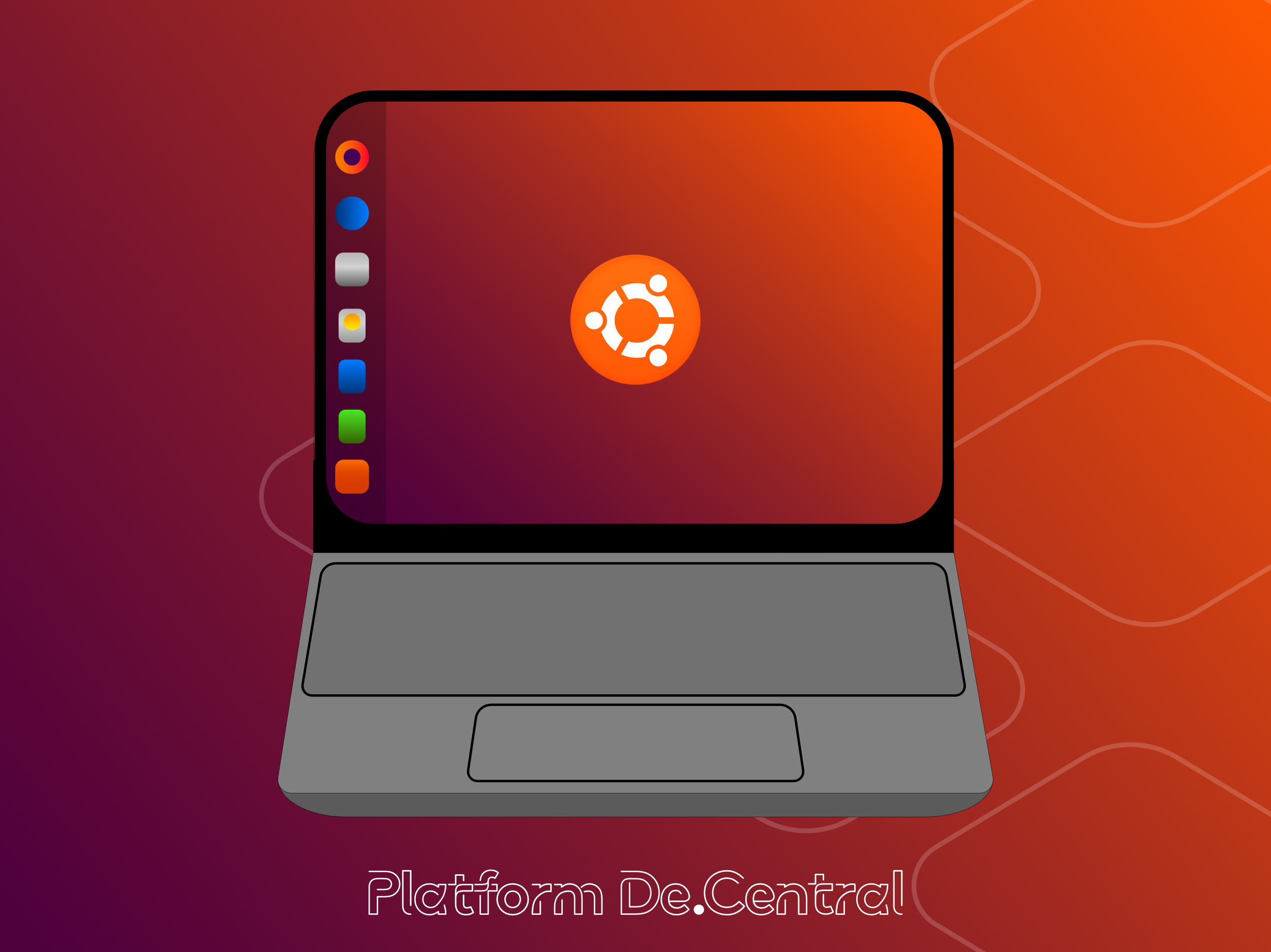 Canonical recently released the official Focal Fossa wallpaper which can be found at the link below.

Ubuntu 19.10 was recently released and like all releases as soon as the new one is available we can’t wait to see what’s next.

The next release of Ubuntu will be the LTS version (Long Term Support), which means it will be supported for 5 years. Ubuntu 20.04 will be released April 23rd 2020, so we are getting close. Some important upcoming milestones include the following.

A new version of the Yaru Theme, which utilizes purple as the main accent color instead of orange. The color of the folder icons are modified as well and of course the new Focal Fossa wallpaper.

There is also a Light and Dark theme for the user interface which you can see in the image to the right.

Canonical has removed the controversial Amazon Web Launcher from Ubuntu install images, which is an appreciated and long awaited feature for many users.

The Ubuntu Software store is now Snap based. It’s still the same app as it is based on GNOME Software, but packaged using the Snap format.