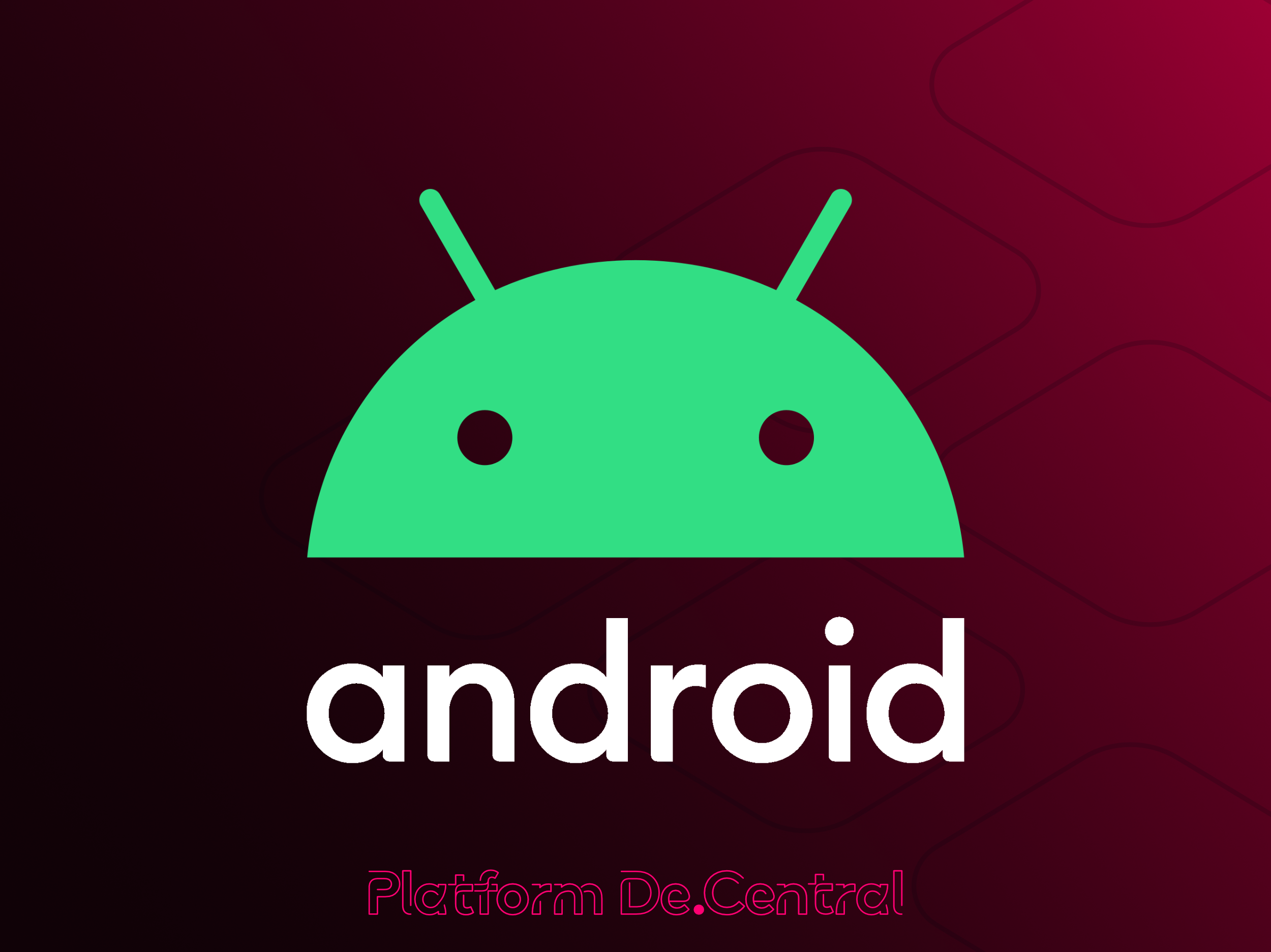 Android is the world’s most popular operating system and how it got there was by being free and letting carriers handle customization, bloatware and updates. Even though Windows Phones were all updated directly from Microsoft at the same time just like Apple iPhones, it did not succeed.

Android only get updated to the new version of the operating system twice, so for two years. Google has separated operating system updates into two categories, feature updates and security updates. Even though you can spend similar amounts of money for a flagship Android device, you only get new OS features for two years and not make matters worse, your phone loses half its resale value in the first year, so where is the value?

Compare that to iPhone getting updates to the new version of the operating system for 4-5 years. The iPhone 6S, 6S Plus and SE that were released in 2016, got updated to the current version of iOS, iOS 13. Could you imagine if Android 11 were on phones from 2016?

Kevin Bevan, Computing Editor of Which? said, “It’s very concerning that expensive Android Devices have such a short shelf life before they lose security support, leaving millions of users at risk of serious consequences if they fall victim to hackers.”

If you cannot update, your phone could be at risk of being hacked.