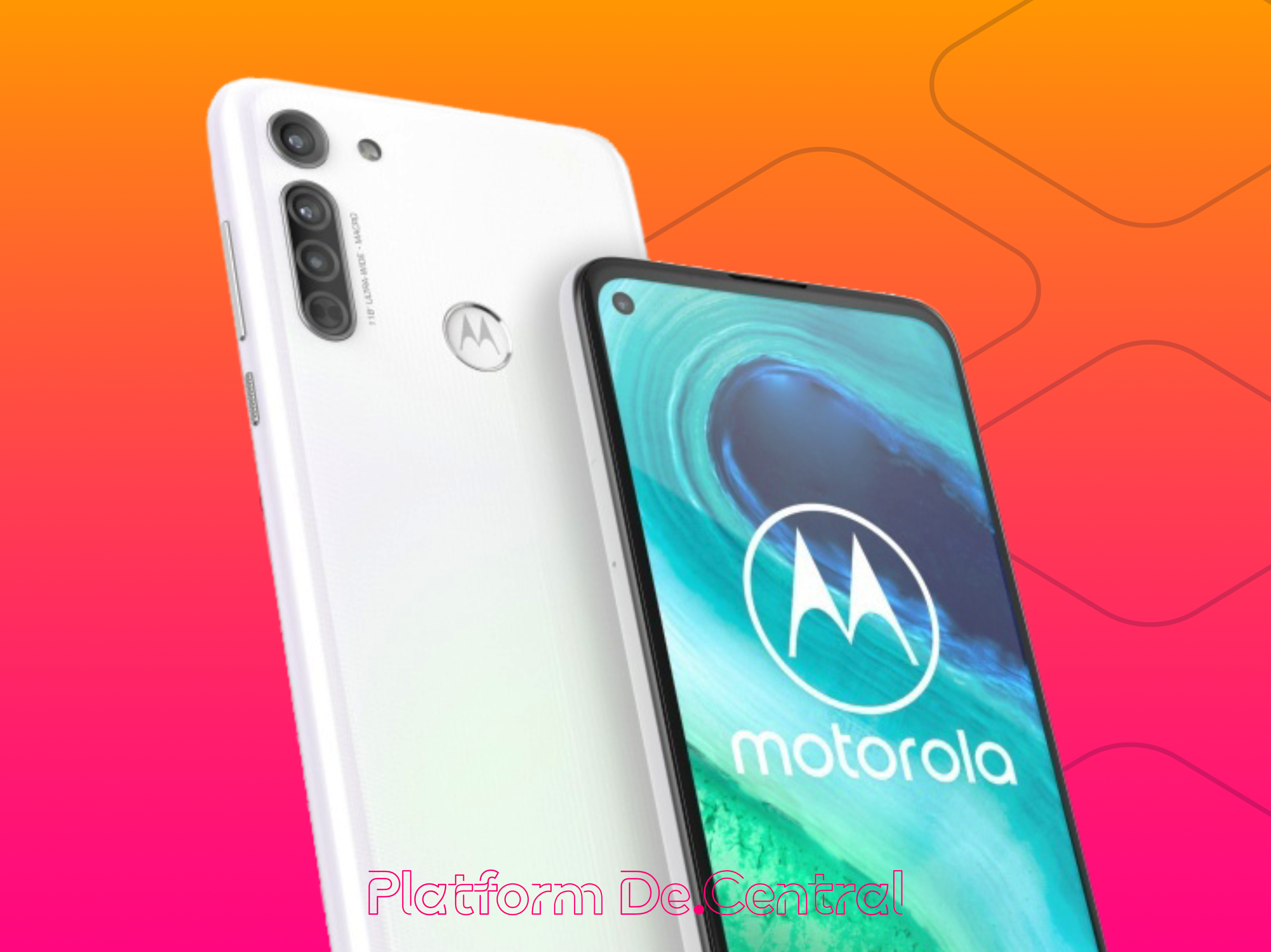 The Moto G8 is here

Motorola just unveiled their Motorola G8, yes the Motorola G8+ is already out, but the non-plus version is now available. Motorola released the Moto G8 Play and G8 Power and the Stylus toting Moto G Stylus non of which have made it sate-side yet.

While there is no official word on US availability, the Moto G8 is available today in Brazil, will be in Europe, Latin America, Asia and Australia in a few weeks.

The highlight features are as follows, Android 10, triple cameras, a huge battery, a good mid-range processor and a great price tag.

The Moto G8 is here