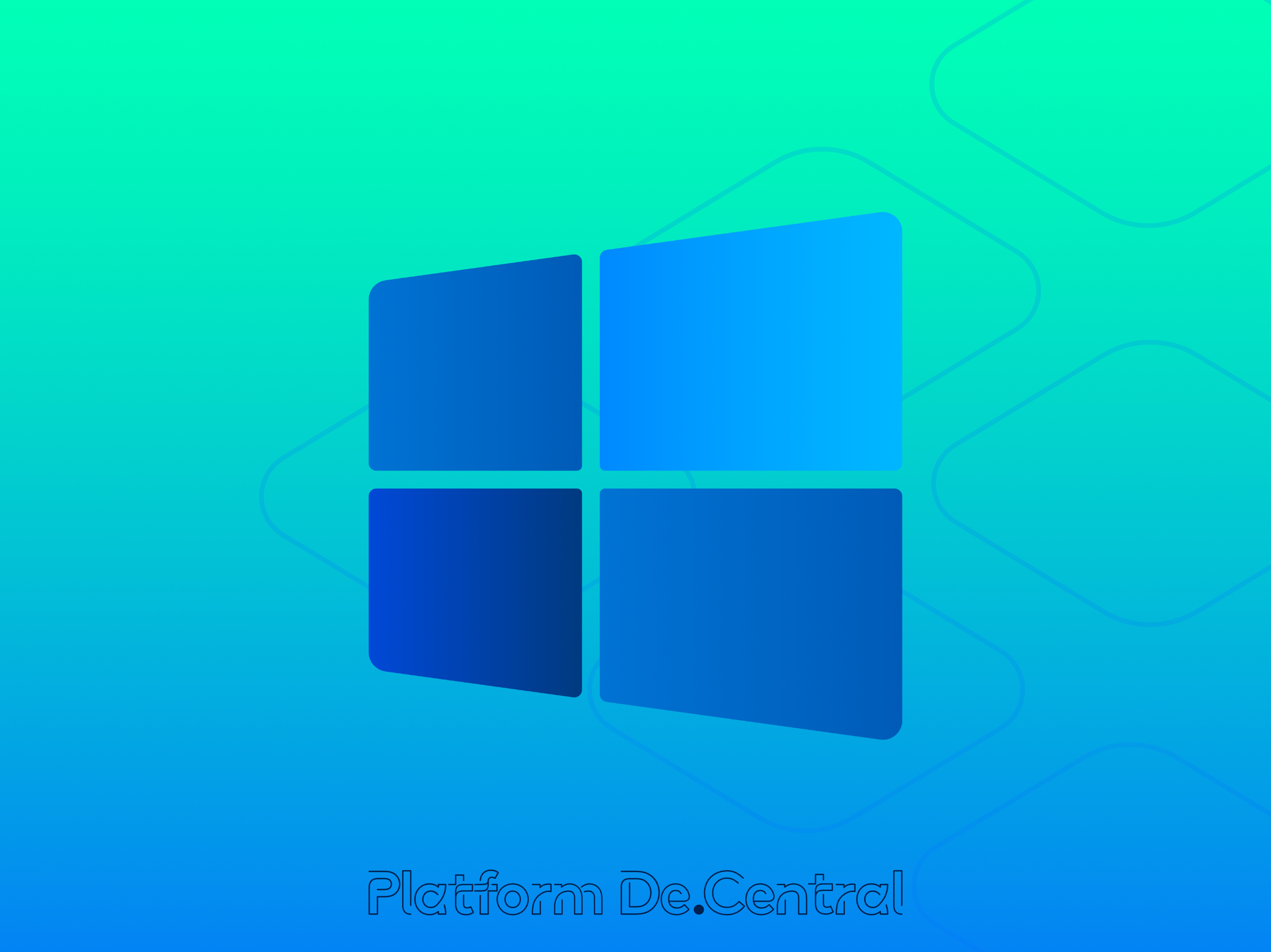 With the recent announcement of Surface Neo and Windows 10X, today’s Windows 10 is looking old fashioned and out of date.

Recently Microsoft started showing off new Office icons and in those images, we got a glimpse of quite a few more icons. Those ‘Fluent’ icons, as Microsoft calls them, just started rolling out to everyone over the last two weeks. So while we are starting to get a bit of Windows 10X flavor, the tiles still look out of place.

Today on the Windows Insider Webcast, Microsoft dropped some interesting details about the look of Windows 10 going forward.

The Windows Design Team made it clear that Tiles will remain available to developers and users.

The language is a bit vague, maybe what they are saying but not saying is that ‘Live Tiles’, the kind of Tiles that update with info, will remain an option but maybe not the default option.

The design team did show off a ‘Low Touch’ design concept where the Tile’s appearance matches the Light or Dark Theme with the icon being the focal point rather than the Tile itself.

This is the experience users will receive when they (users) switch ‘Live Tiles’ off.

Now your Start Menu will not be subject to huge blocks of color you cannot change. While Microsoft says they are still “exploring options”, do our readers think this ‘Low Touch’ Keep the tiles approach is the right way to go, or do you think Microsoft should get rid of the Tiles like in Windows 10X? Let us know in the comments.