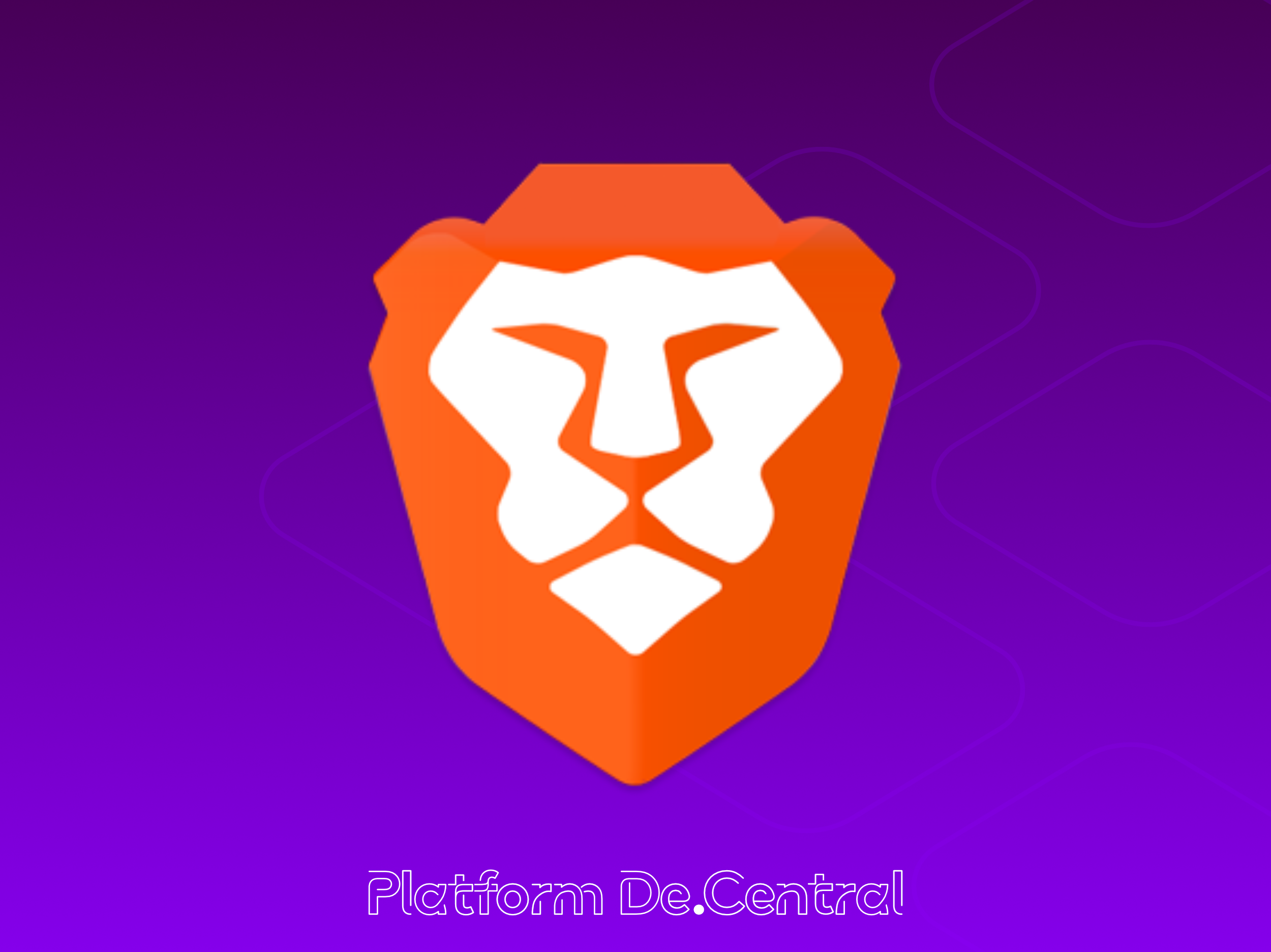 Brave is the most secure Browser

Your internet history may not stay between you and your browser.

According to a new privacy study published Monday, many major browsers allow the companies that own them to track users’ location and identity while leaking details of users’ browsing history to those companies.

Get Brave for your devices

Every browser except Brave, it found, shares details of users’ browsing history with the companies that own them, along with identifiers that indicate the location or identity of the user.

Every browser except Brave, it found, shares details of users’ browsing history with the companies that own them

While it may not come as a shock that browsers track users’ history, the fact that this data is being stored on companies’ servers means it’s also subject to be shared with government agencies or third-party commercial partners — and could be disclosed in a data breach.

The data being sent to companies’ servers is anonymized, tied to unique identifiers specific to users’ devices. But extensive research has shown that such data can usually be easily “de-anonymized” by connecting a few known data points about a person.

The study found that, when used with its default settings, Brave didn’t use any identifiers that would allow tracking of users location or identity over time, and didn’t share people’s browsing history with backend servers.

“Brave is by far the most private of the browsers studied,” Leith wrote.

Brave is the most secure Browser