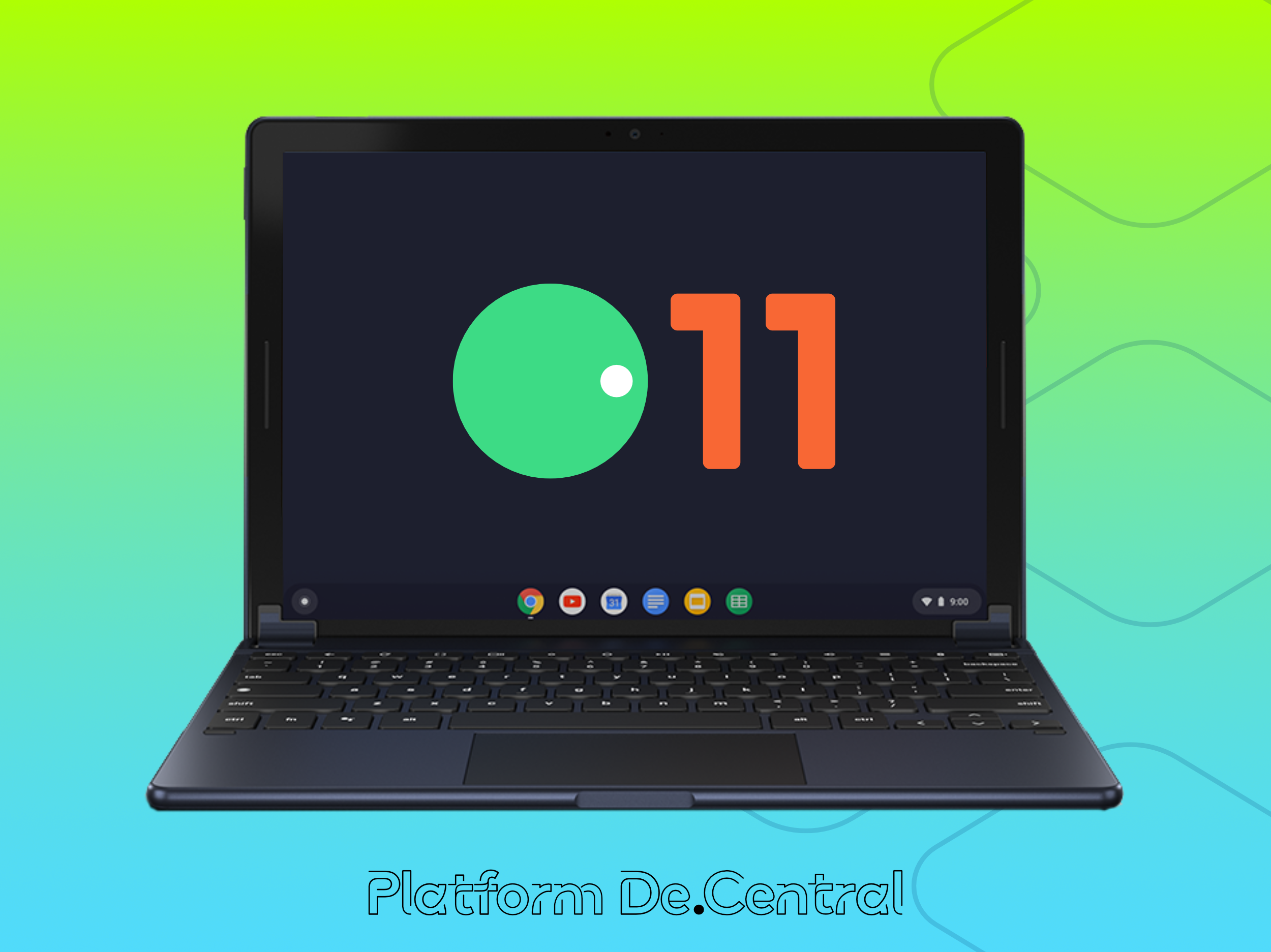 Chrome OS has been able to run Android Apps for a number of years now and the current version on Android in Chrome OS is Android Pie. Recently Google has publicly begun to bring Android 11 to Chrome OS.

So to make sense of that code, ‘eve’ is the internal name for ‘Pixelbook’, ‘arc’ stands for ‘Android Runtime for Chrome’ and the ‘r’ is what Android 11 would have been called if it was still going by the alphabet.

There you have it, we will report on any new developments as there occur.

By Platform De.Central | Source: 9to5 Google