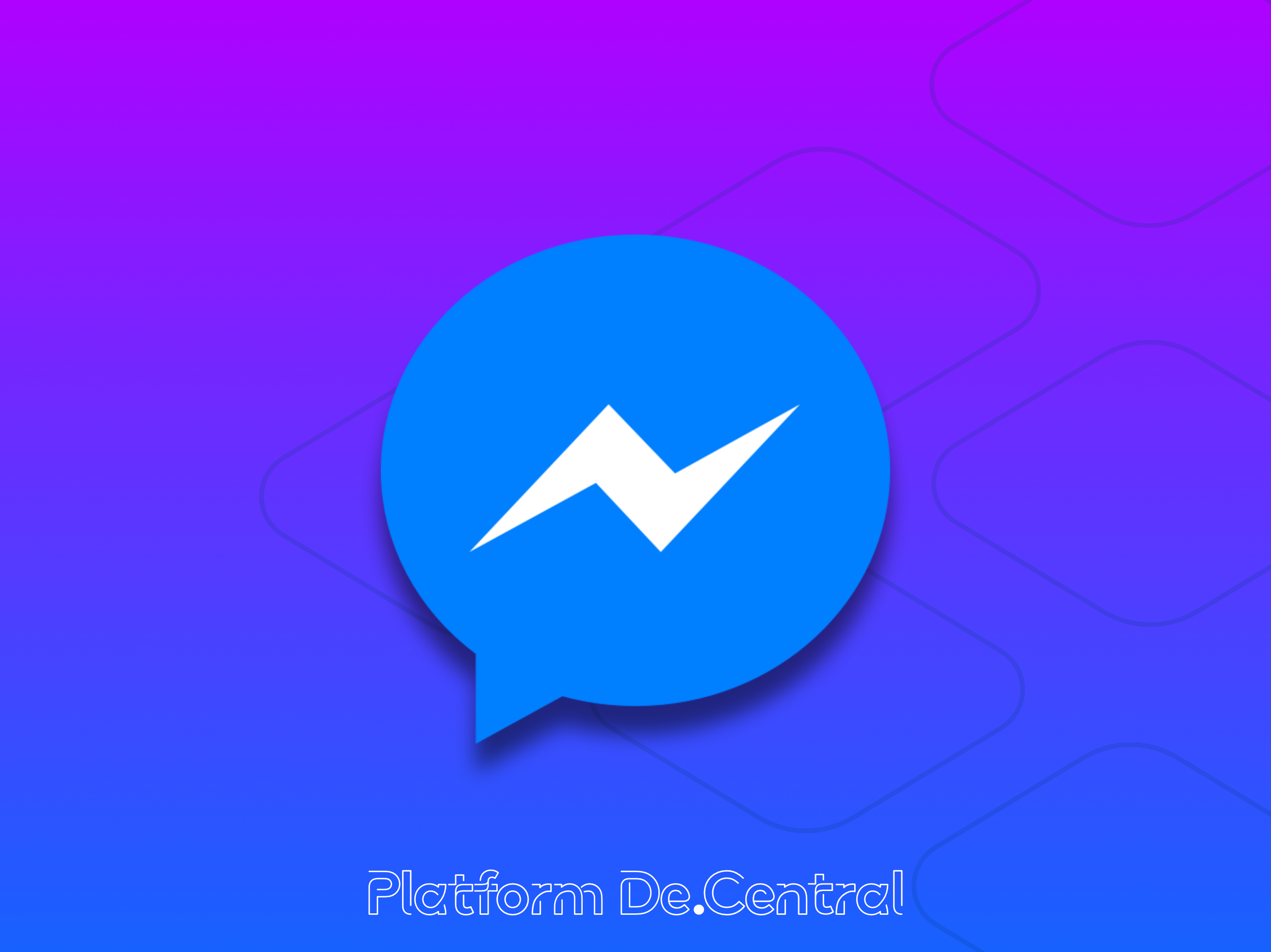 Facebook rolls out a overhauled Messenger update. Facebook says “Starting today, we are rolling out a faster, smaller, and simpler Messenger on iOS over the next few weeks. Messenger will load twice as fast1 and will be one-fourth its original size”

Facebook said that they know how much speed and reliability matter and that the new update is Faster, Smaller & Simpler. They removed 84% of the code from the original app, so they went from 1.7+ million lines of code to just 360,000 lines of code.

Facebook is in a hurried frenzy to tie all of their Apps together so that they cannot be broken up when eventual anti-trust legislation comes from the Senate. Also their is a huge push from users to encrypt Facebook Messenger and while Facebook hasn’t committed to fully encrypting Messenger they have given some vague language about making it more private.