Details on Motorola's next flagship the Edge+ 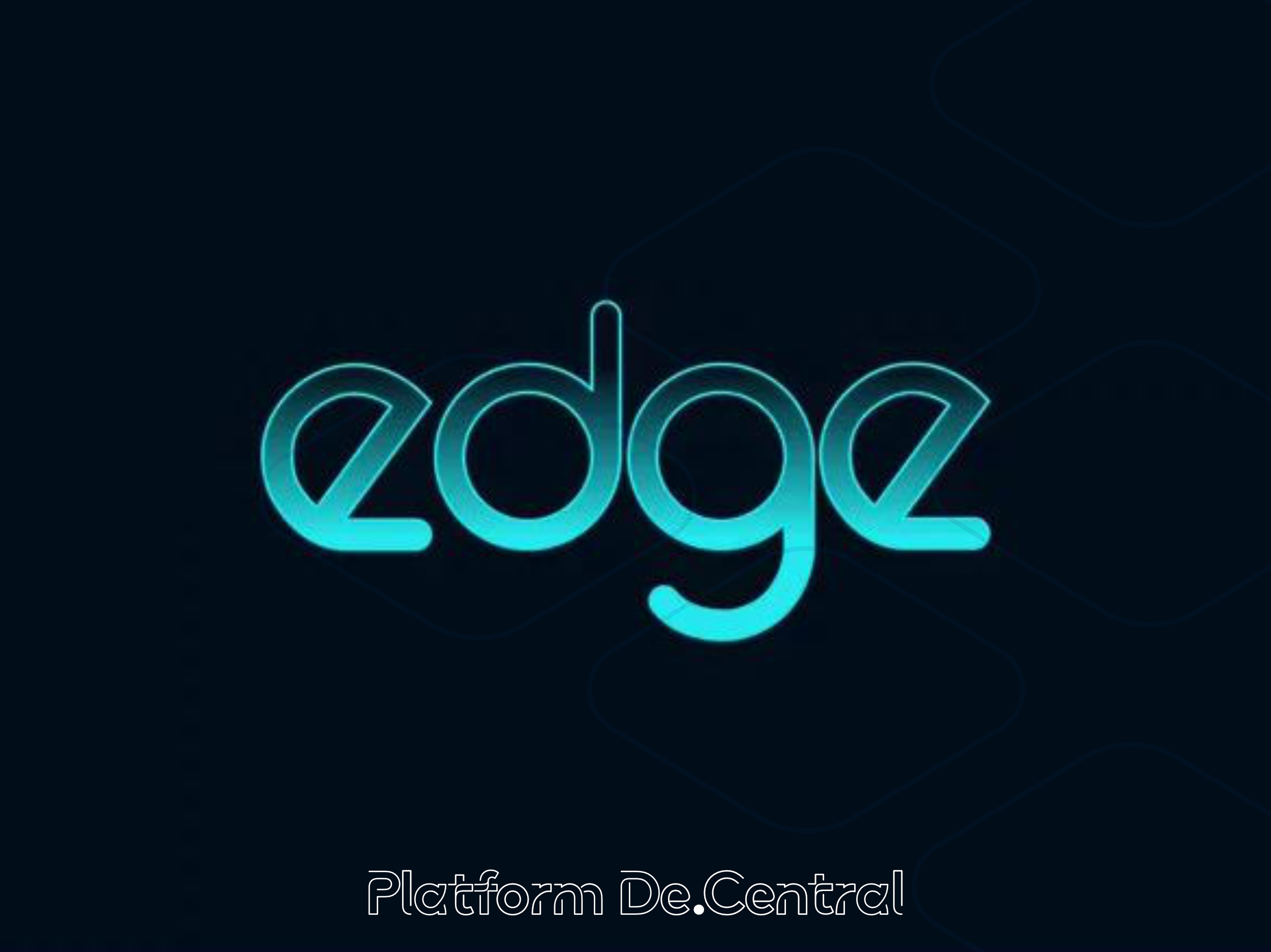 Motorola has not made a flagship since the Moto Z3, but has made a lot of great mid-range phones since. Motorola did confirm last year that it would be building a flagship with Qualcomm’s Snapdragon 865. So far the name of this device has been a mystery but now we have a name and logo.