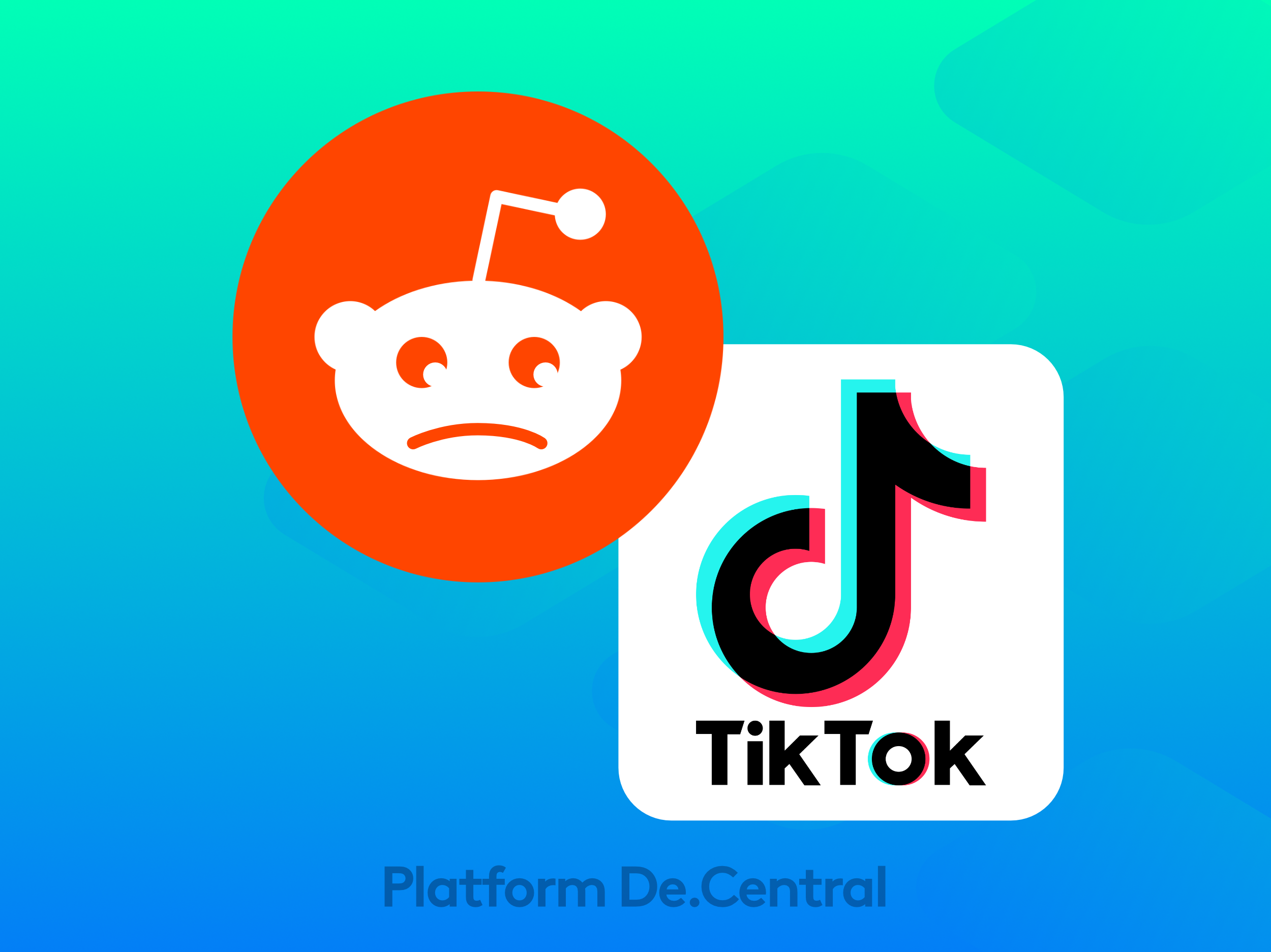 Reddit CEo Steve Huffman took a shot at TikTok this week at a conference. He called the service “Fundamentally Parasitic” and the company is spyware.

He appears to be specifically concerned with “device fingerprinting” that the platform uses to track user behavior. Huffman’s comment was in response to a question about what startups could learn from TikToks’s success. Huffman said “I can’t even get to that level of thinking with them – I Actively tell people, ‘Don’t install that spyware on your phone.”

There is after all, some merit to his concerns. It was reported that TikTok uses audio and browser based trackers, which parent company Bytedance says is to “identify malicious browser behavior. The US Government has also opened an investigation into Bytedance’s acquisition of Musical.ly, the concern there being how it stores data.

Huffman isn’t the only one who doesn’t like TikTok, Facebook’s Sheryl Sandberg, shared “They’re a Chinese company, if people are concerned about data I think there’s a lot to be concerned about there.” Facebook has the most to loose if TikTok takes more market share from Facebook, so view her concerns through that lens.

Reddit isn’t necessarily a social network competitor of TikTok, but they are both competing for the same audience, so also view their criticism through that lens as well. Reddit and Facebook are not the only tech companies critical of TikTok, Snapchat’s Evan Spiegal said it was “currently possible” that TikTok could grow bigger than Instagram, “because this talent-based content is often more interesting than status-based content.”

A TikTok spokesperson responded to Huffman’s concerns with a statement to TechCrunch, “These are baseless accusations made without a shred of evidence.”

To note, none of the companies have a great track record of respecting their users privacy, it is like saying a Lier knows when another Lier is Lying.