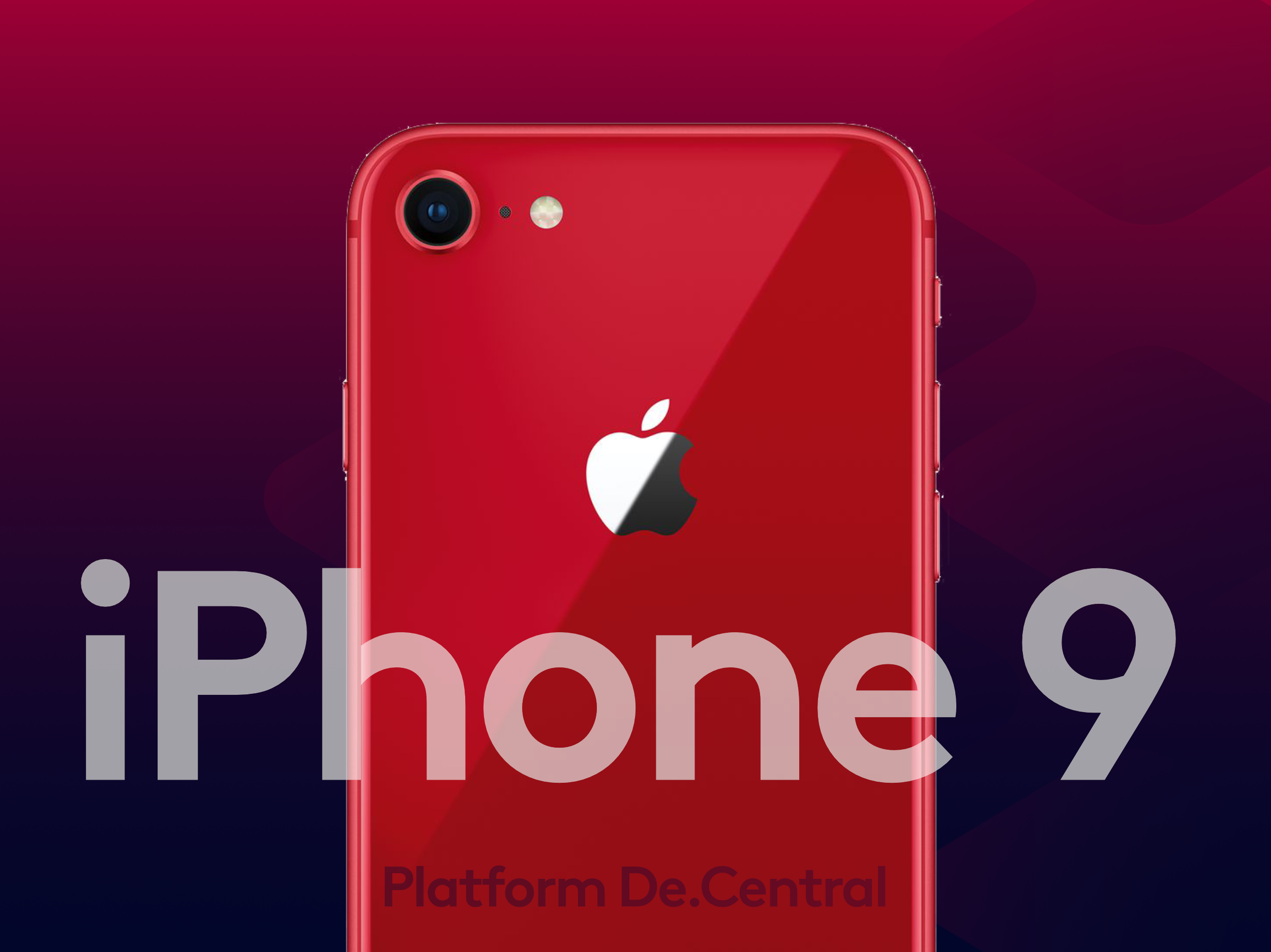 iPhone 9 now has an ETA

Apple has set a tentative date for the release of the iPhone 9 / iPhone SE 2. Apple is rumored to be raiding the iPhone 8 parts bin for the iPhone 9 and updating the internals.

While the iPhone XR might be the most popular iPhone of the last year, the iPhone 9 will likely be the most popular iPhone this year due to the rumored base price of $399. The iPhone SE saw wide popularity due to its smaller size, the new iPhone 9 will be based on the 4.7″ iPhone 8, which is comparatively smaller than today’s average sized phones. The rumored iOS 14 features of enabling 3rd party Apps to be set as the default apps will certainly be a welcome and competition friendly change.

Even if the iPhone 9 is announced sooner, it may be delayed to a later date because the factories in China are closed due to the Coronavirus outbreak.

German site iPhone-Ticker published a report this week and claimed that Tuesday, March 31 will be when Apple’s next event takes place.

Also mentioned in the report is the iPad Pro refresh. I recently reported that “Apple to release iPad Pro Smart Keyboard with Trackpad this year.”

A new MacBook with a scissor switch keyboard and possible other feature updates could be slated to be announced at the event as well.

New Apple Branded Over-the-Ear Headphones called “Airpods X” as well as a Tile like tracking tag device could be announced.