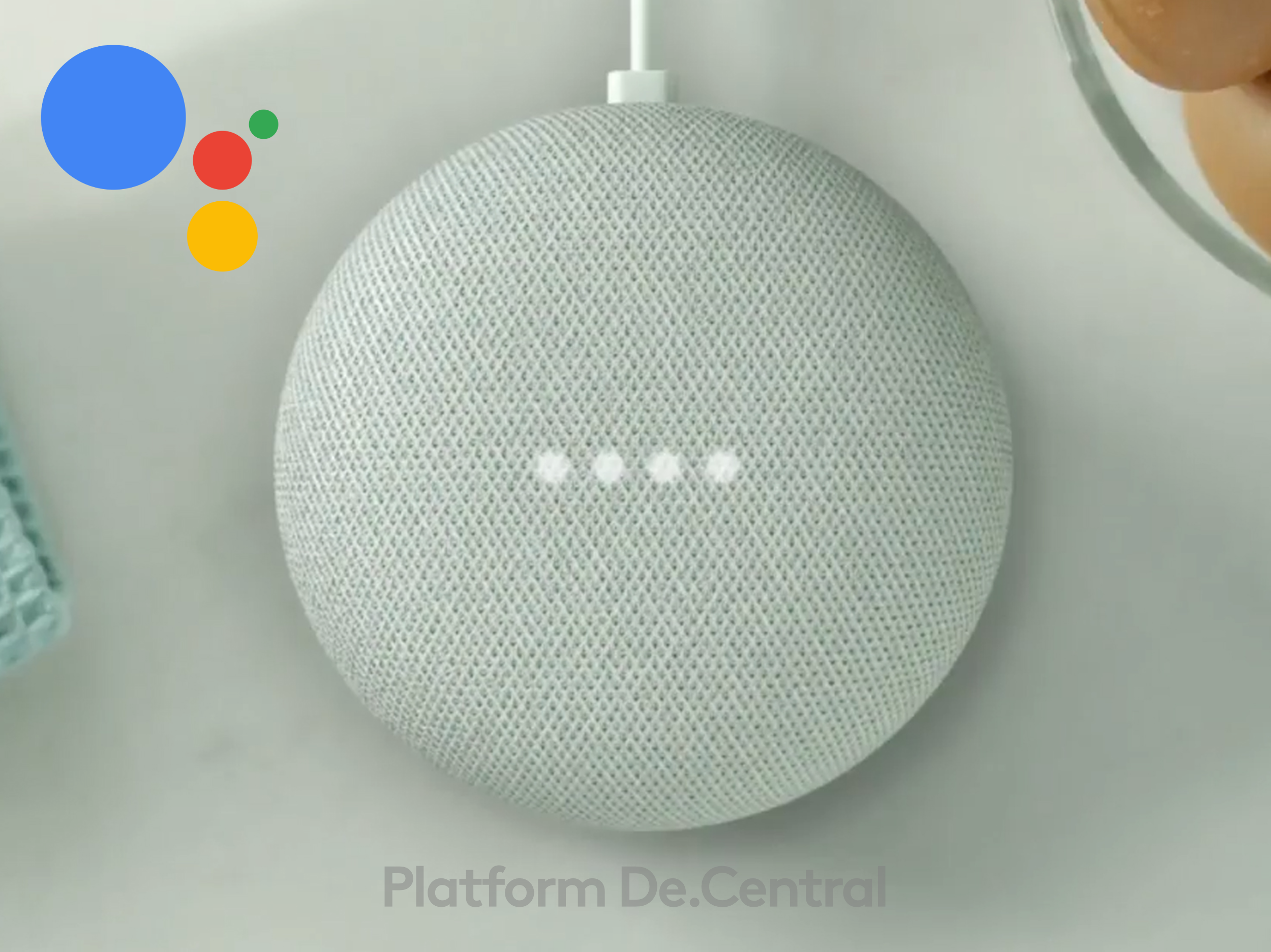 Your smart speaker records you up to 19 times per day

I am sure you have heard your smart speaker, smart display, phone, PC or Mac’s voice assistant chime once of twice before. In fact it happens a lot more than that.

A new study from Northeastern University reveals, just how much it happens, with alarming regularity. The study estimates that false activations of smart speakers occur between 1.5 & 19 times a day, WOW!

The average activation time is 43 seconds, which means that those 43 seconds of your conversations might be recorded and stored on Google’s, Amazon’s, Apple’s, Facebook’s and Microsoft’s Servers.

Who was the worst offender?

Siri, of course. Her private nature also makes her less intelligent, so naturally she gets accidentally set off.

How do you prevent this from happening and regain your privacy?

This week Robert Frederick, a former manager at Amazon Web Services, told the BBC that “If I want privacy, I know how to get it. I simply turn my Echo device off.”

Your smart speaker records you up to 19 times per day

How to try the new DuckDuckGo web browser on your Mac

How to get Apple-like App Tracking Protection on Android with a new app from DuckDuckGo
Loading Comments...