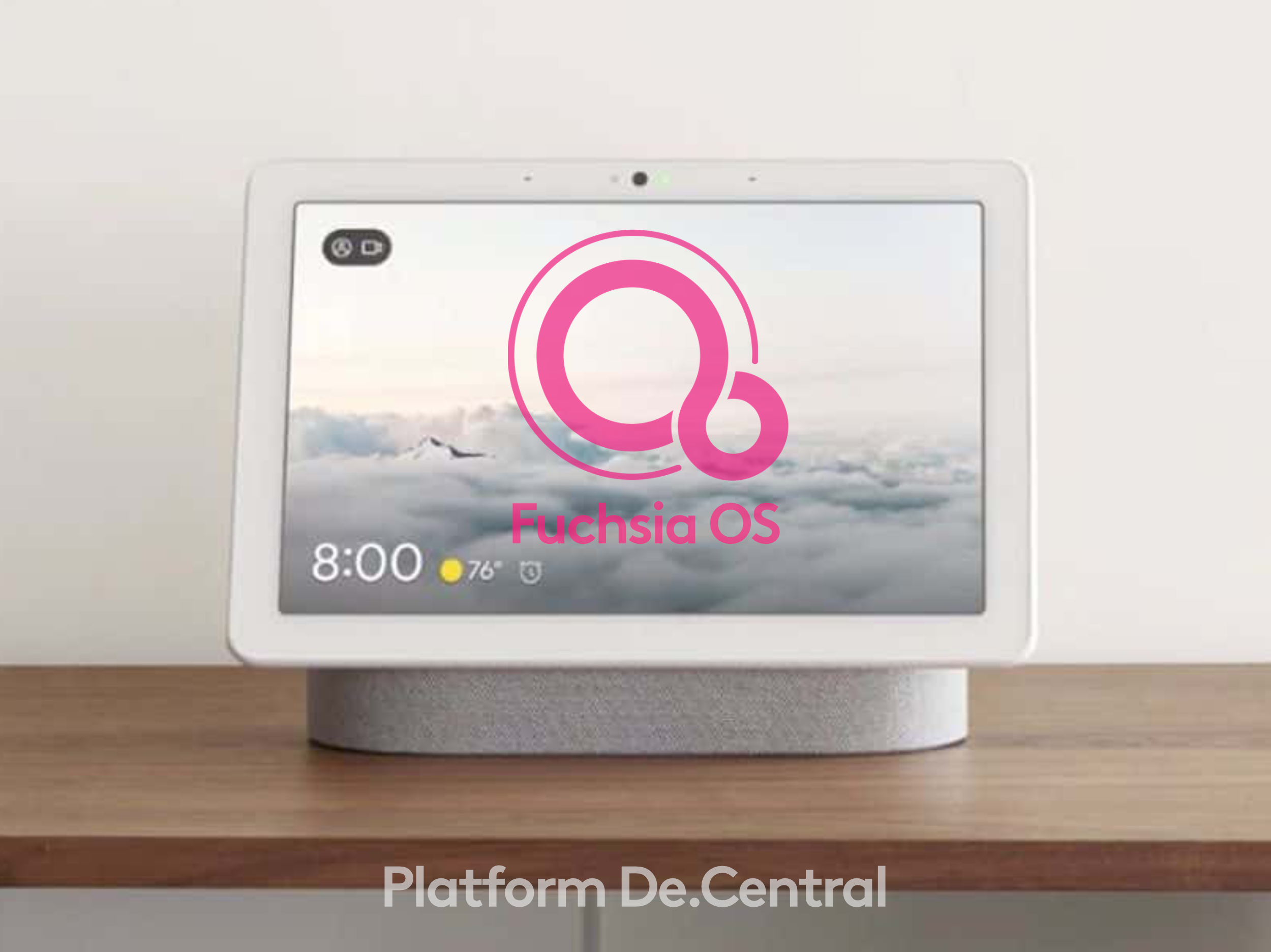 The first Fuchsia device is being prepped for release

Fuchsia OS is still under development at Google and some new evidence points to a device slated for release in the near future.

According to 9to5 Google, Fuchsia OS is in the Dogfood phase, which means “the last nearly company wide internal test before production or public testing.”

“Over the last year, there’s been signs that at least parts of Fuchsia – if not the OS as a whole – have gone through the Fishfood and teamfood stage of development testing. The next phase, of course, is dogfood, which would open up Fuchsia to broader testing throughout Google.”

A few URL’s below were shared by a Googler.

The interesting thing about these URL’s is that they are not URL’s at all. They seem to reference a device type that we know currently as a Google Nest Hub.

If a Nest Hub type of device is being tested then typical dogfood phases last about four-six months which puts a potential device announcement around the August time-frame.

By Platform De.Central | Source 9to5 Google