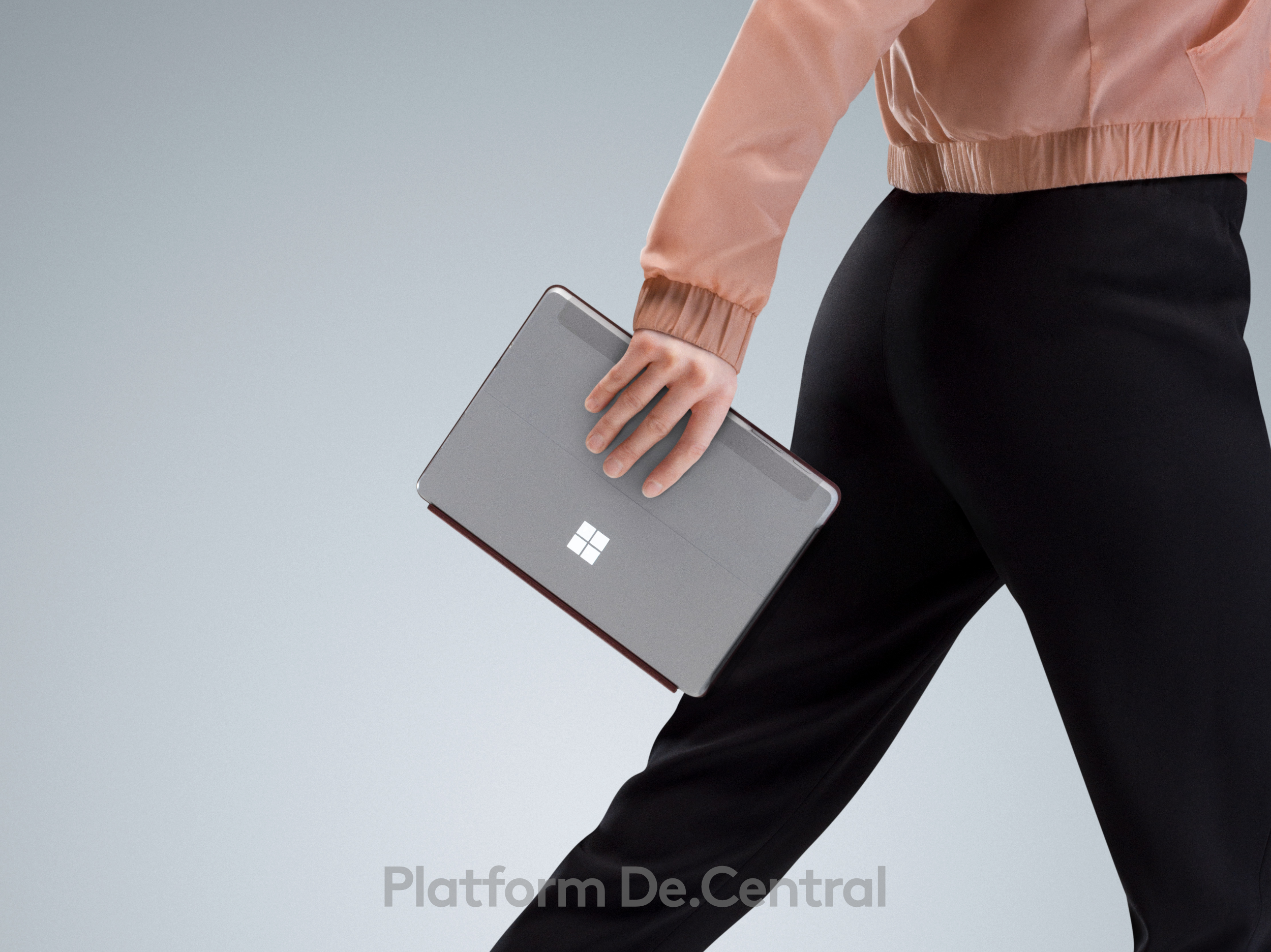 Microsoft’s Surface Go 2 is rumored to be released this spring and a new leaked benchmark suggests it may have a new Intel CPU on board.

While the current processor Intel Pentium Gold 4415Y CPU makes the Surface Go a great media tablet and a light productivity device. A CPU upgrade would certainly be welcome especially if Microsoft manages to keep the price the same.

The benchmark shows the specs in all thier glory. The new Intel CPU is a Core m3-8100Y CPU clocked at 1.1GHz and 8GB of RAM.

The benchmark also shows that the Surface Go 2 will come in an LTE and a non-LTE version.