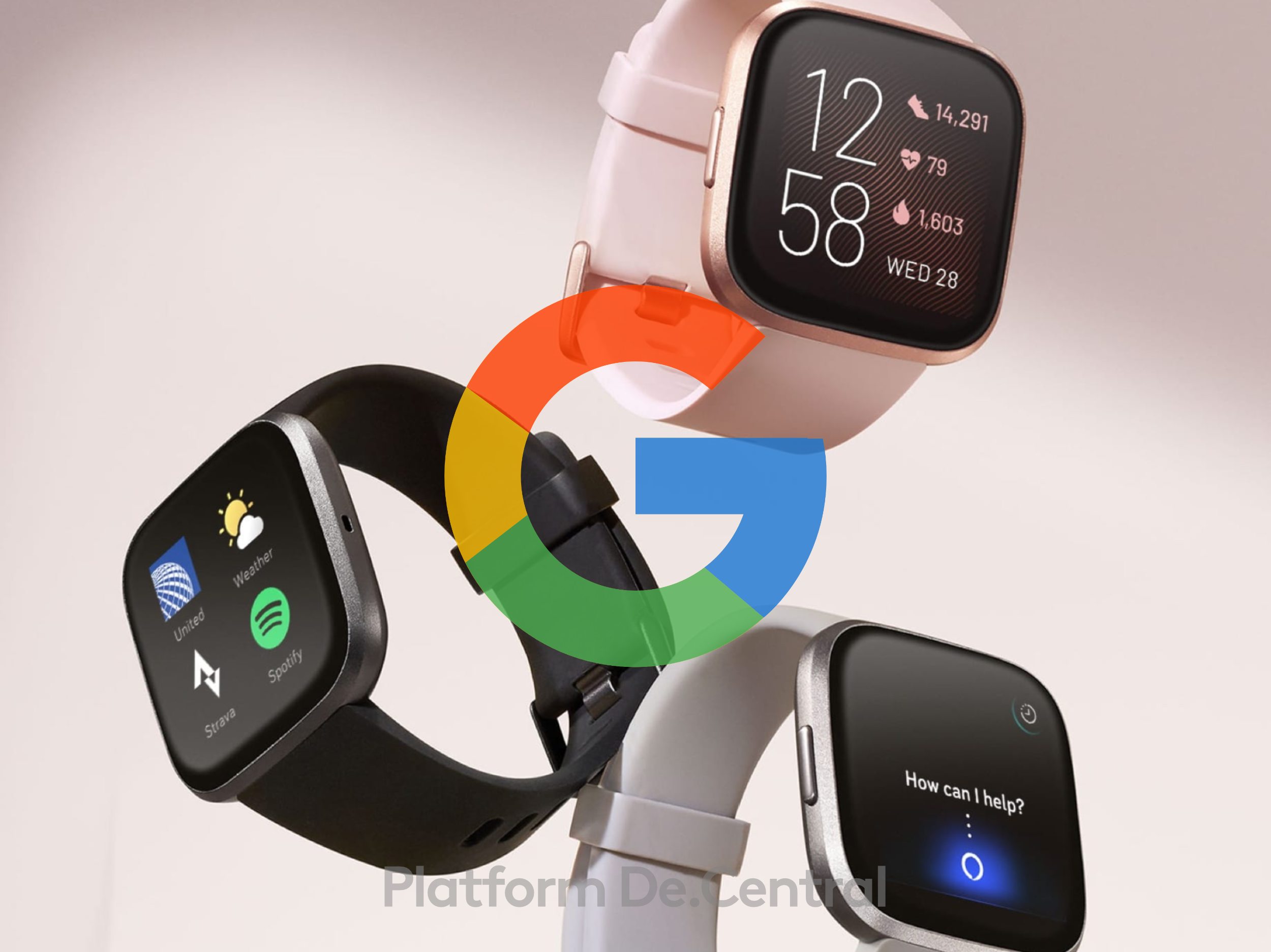 Fitbit is perhaps the most well known wearable brand in the world today and has long been a kind of neutral party when it came to platform owners such Apple, Microsoft & Google.

Google announced recently that it is spending $2.1 billion to acquire Fitbit. While Google fans are thinking probably are thinking the Pixel Watch is now on its way, everyone else is thinking about Google’s involvement in a negative way.

There are serious privacy implications with this acquisition. For one, Fitbit owns a mountain of health data that will now be owned by Google and if you were a past or current Fitbit customer that should really give you some anxiety.

Google has a lousy track record with privacy and is currently under 16 separate investigations.

The EU Data Protection Board advisory board released a statement expressing concern about the acquisition and that it represents a major privacy risk.

“Following the announcement of Google LLC’s intention to acquire Fitbit, the EDPB adopted a statement highlighting that the possible further combination and accumulation of sensitive personal data regarding people in Europe by a major tech company could entail a high level of risk to privacy and data protection,”

There is a lot of reason that the EDPB is skeptical of the Google-Fitbit deal, especially since Google and Facebook we found in violation of GDPR the first day it went into effect. Also, France last year fined Google $57 million for its opaque privacy terms. Here at home in the US, it is facing scrutiny from the Department of Justice among other anti-trust investigations. So yes, there is plenty of reasons to be worried.