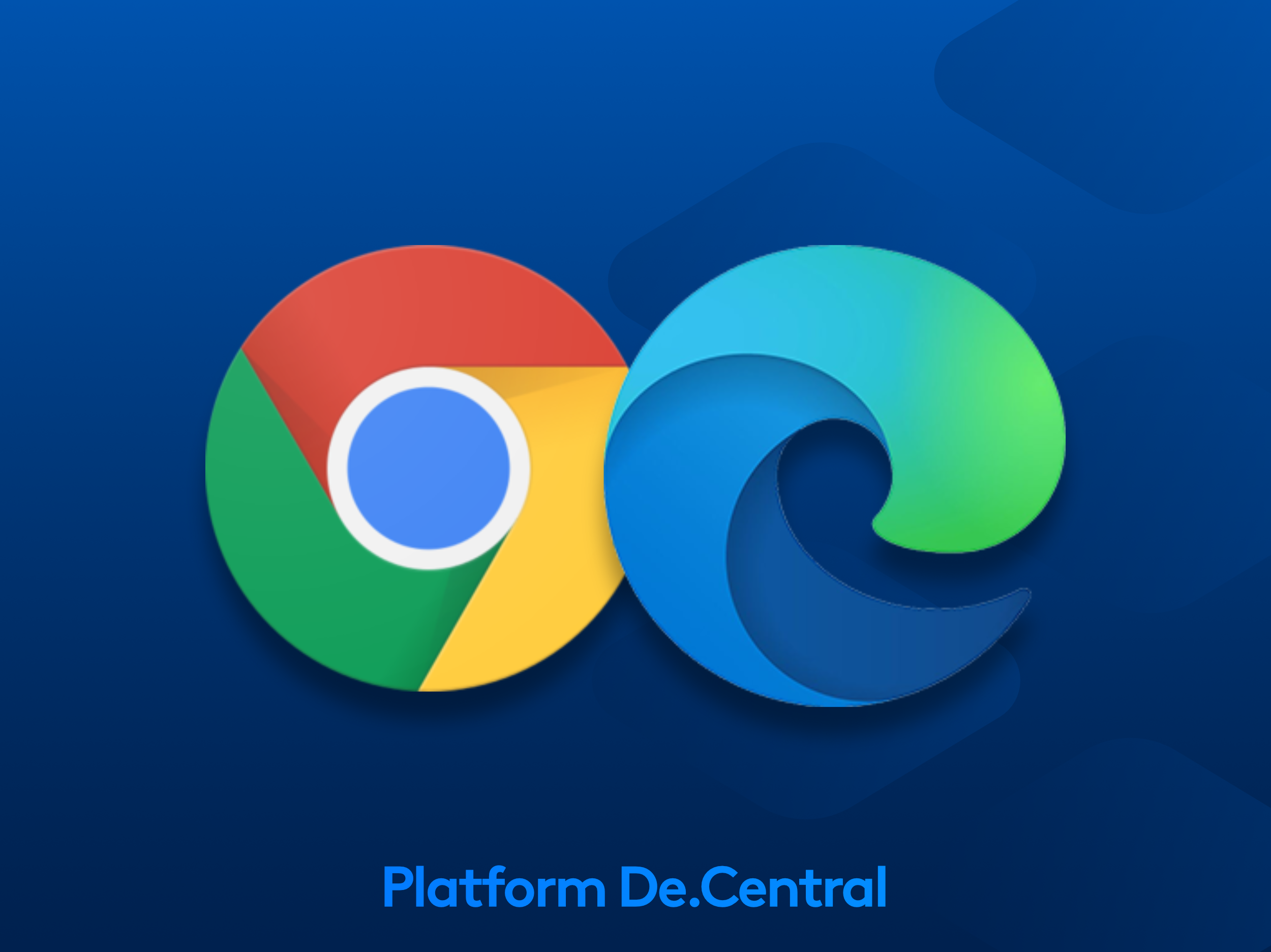 Google is at it again, but are we to believe them or are they ‘crying wolf’ again?

Google loves using the hard work of the open source community to create a product from but when someone formidable comes along, actually someone they have always feared and someone who uses the open source nature of their software against them, then they start to sling mud and hurl insults. Google is also the company that bought the open source Android OS in reaction to the announcement of the iPhone and proceeded to turn it into a closed ecosystem every year since, citing the fact that without the Google Play Store (previously called the Android App Store) Android OEM’s cannot succeed.

According to a recent article by ZDnet, “I’m curiously moved, therefore, by the current behavior of Google toward Microsoft Edge, Redmond’s new browser. Oh, and by Microsoft’s behavior toward Google’s Chrome web store. Let’s start with Google. The company that used to be a symbol of insecurity is suddenly filled with deep fright.”

As we pointed out last week in “Google is targeting Edge users & pushing them to use Chrome“, Google is up to its old tricks and targeting Microsoft Edge users, not Firefox or Brave users, to switch to Chrome. “

Also when an Edge user tries to use an extension from the Chrome Web Store, users see a pop-up telling them “Google recommends switching to Chrome to use extensions securely.”

As ZDNet points out that when they use Edge they find it “a touch faster and privacy-friendlier than Google’s” Chrome.

ZDNet, went on to say that “This verged on terrible mean-spiritedness, I feared. After all, Edge is based on Google’s own Chromium platform.”

Is Microsoft going to take this kind of Bullying lying down? No way, if you navigate to the Chrome Web Store using Edge and try to install an extension you will now get a pop-up saying “Extensions installed from sources other than the Microsoft Store are unverified, and may affect browser performance.”

So who are we to believe, Google or Microsoft?