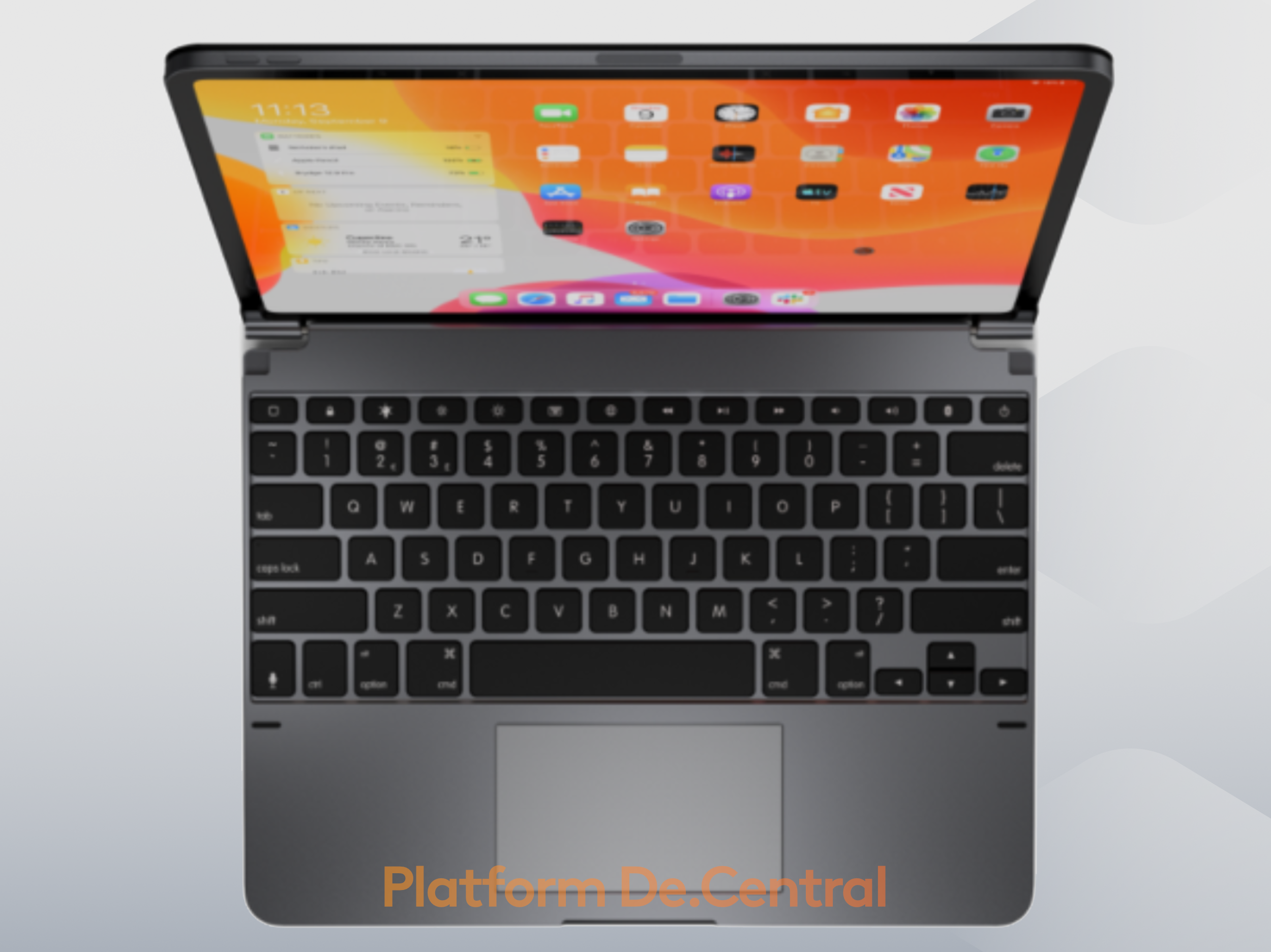 Apple is said to be releasing a new iPad Pro Keyboard with a built-in trackpad this year according to The Information. This would mark the latest move in pushing the iPad Pro toward being more like a Surface Pro.

They go onto say “Apple is preparing the keyboard for mass production, and one of its main manufacturers is Foxconn Technology, the Taiwanese contractor that makes most of the world’s iPhones, the person said. The company will likely release the accessory alongside the next version of the iPad Pro expected later this year, the person added.”

The design is said to be like that of the current iPad Pro Smart Keyboard and made from similar materials. It has also been reported that Apple is adding back light to the keyboards.

A number of 3rd party hardware companies like Brydge (main article photo) have announce new keyboard accessories in anticipation of what they see is an eventuality.

By Platform De.Central | Source: The Information