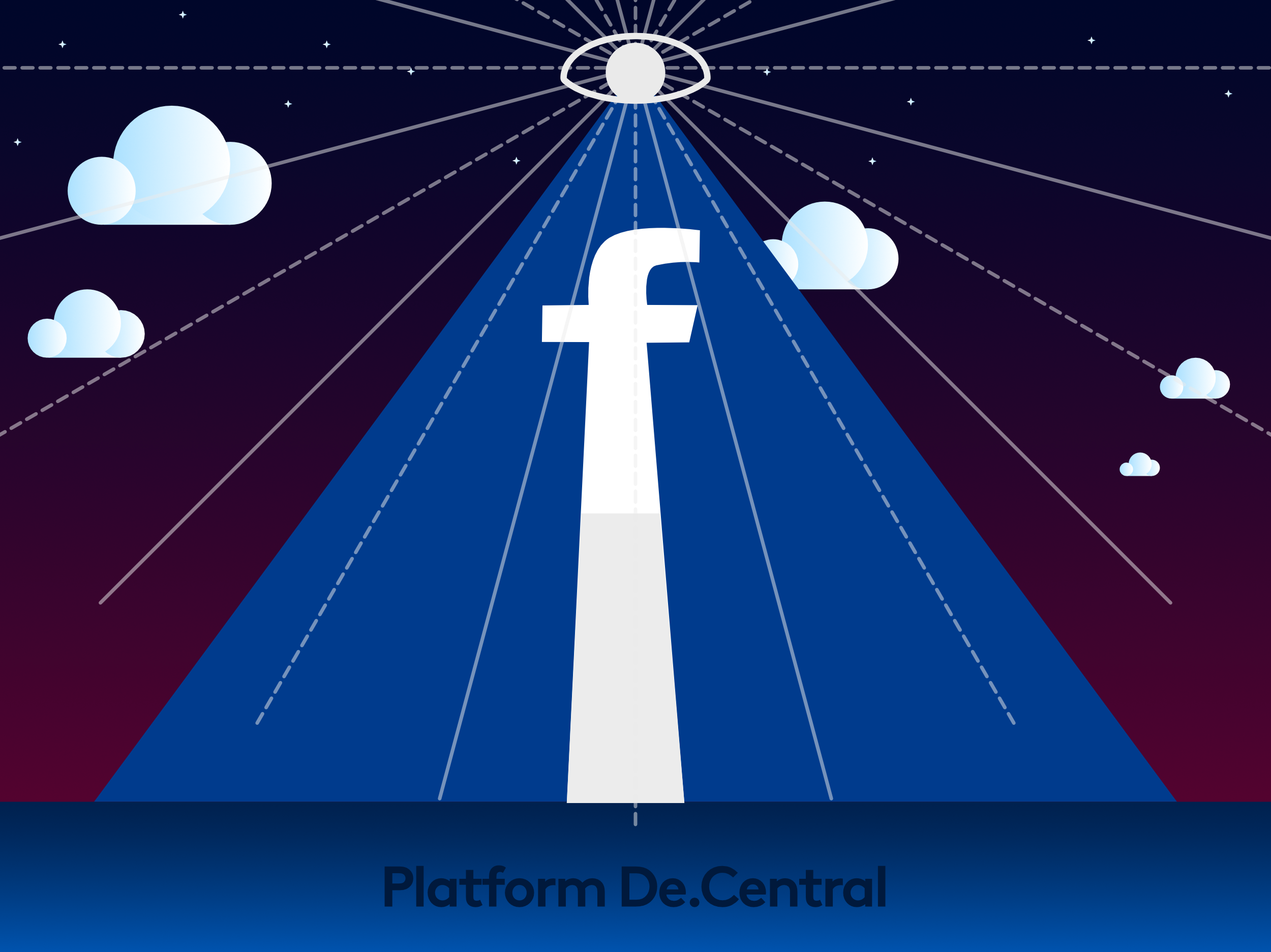 Facebook is offering to pay for your voice recordings

One of the biggest issues with smart speakers and voice assistants is with the privacy implications and surveillance capitalism. The idea that a company can just freely use your voice recordings to make money and not compensate you for it is one that might be changing.

Thanks to Facebook’s Viewpoints App that it uses for new market research, the voice recordings will be used to train its voice assistant.

The makers of voice recognition platforms like Facebook, Amazon, Apple, Google and Microsoft we are called out this last year for routinely listening to user’s voice commands and conversations without obtaining consent to do so.

Facebook is offering to pay its users for personal information including recordings of their own voice, in a rare example of internet companies directly compensating people for collecting their data.

“Participants record phrases within the app, which helps us improve name pronunciation recognition in our products to better serve the people that use them,” a Facebook spokesperson said.

The recordings, made through its new market research app Viewpoints, will help to train the speech recognition system that powers Facebook’s Portal devices, which rival Amazon’s Echo speakers and its Alexa virtual assistant.

Makers of smart speakers including Facebook, Amazon, Apple and Google faced criticism last year when it emerged that they were routinely sending users’ voice recordings to human moderators, without revealing the practice to customers or obtaining their consent.

This week through Facebook’s Veiwpoints app, Facebook began to invite users from the US to say “Hey Portal” and the names of up to 10 of their friends. Than going thought the process five other times would earn them $5 reward in cash.

Any data gathered though Viewpoints “helps us build better apps and services and benefit the community. We don’t share your Facebook Viewpoints activity on Facebook or on other accounts you’ve linked without your permission. We also don’t sell your information from this app to third parties.”, Facebook said on the Viewpoints website.

Even with a this great news the Viewpoints data policy does note that “some information collected using the app, such as payment and device data, can be used to personalize other Facebook apps and target advertising. Data during a Viewpoints research program may also be shared with “research partners”, including academics, publishers and advertisers.”