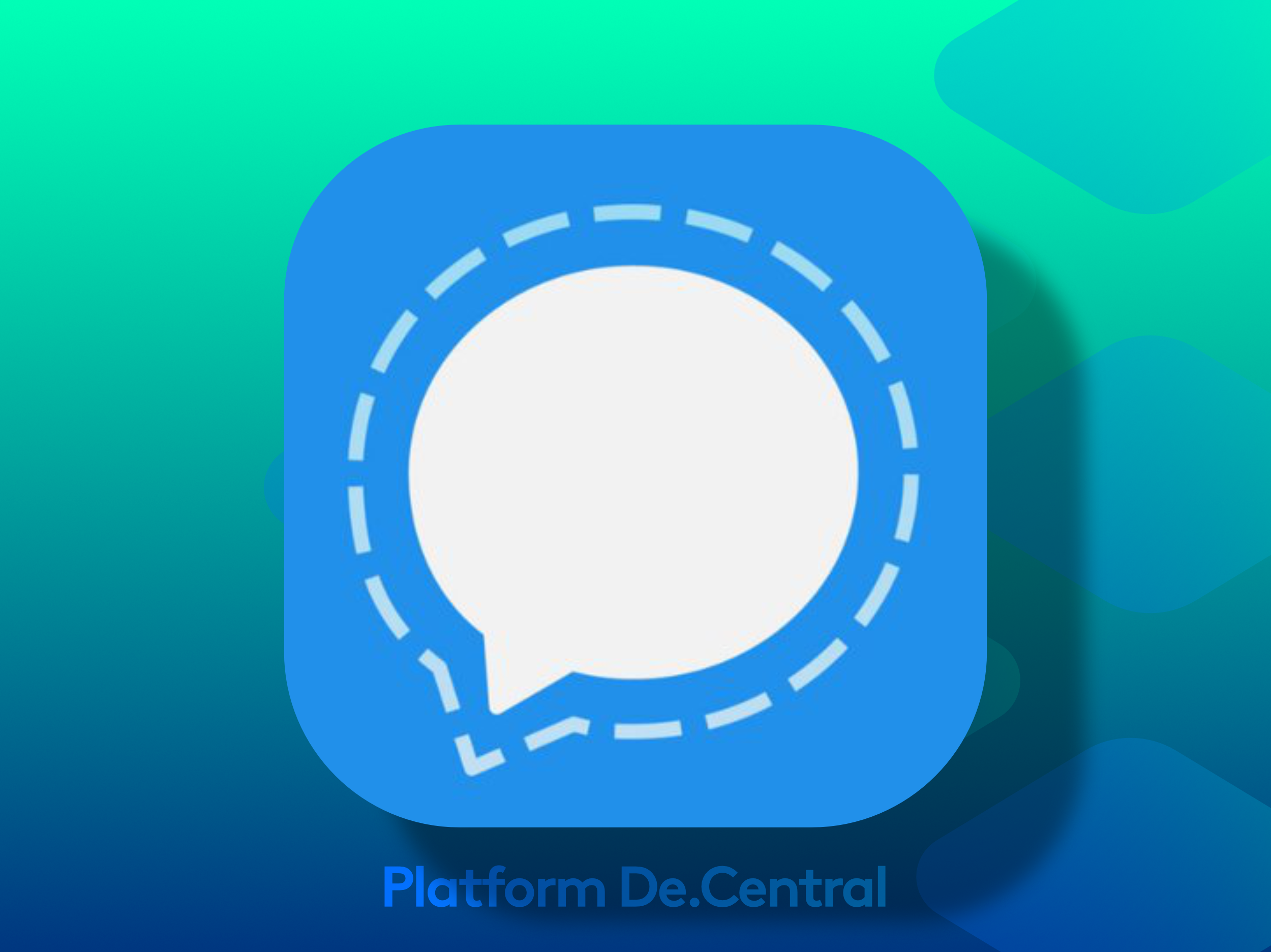 The European Commission is switching to an encrypted cross platform messaging app, Signal as it is now prioritizing secure communications as reported by Politico.

The instruction appeared on internal messaging boards in early February, notifying employees that “Signal has been selected as the recommended application for public instant messaging.”

The app is favored by privacy activists because of its end-to-end encryption and open-source technology.

“It’s like Facebook’s WhatsApp and Apple’s iMessage but it’s based on an encryption protocol that’s very innovative,” said Bart Preneel, cryptography expert at the University of Leuven. “Because it’s open-source, you can check what’s happening under the hood,” he added.

Recently the EU suffered some cyber security breaches, which caused and embarrassment to the body and a new motivation to strengthen its internal systems and Signal is a part of that. The UK’s Conservative Party also recently switched to Signal from rival WhatsApp.