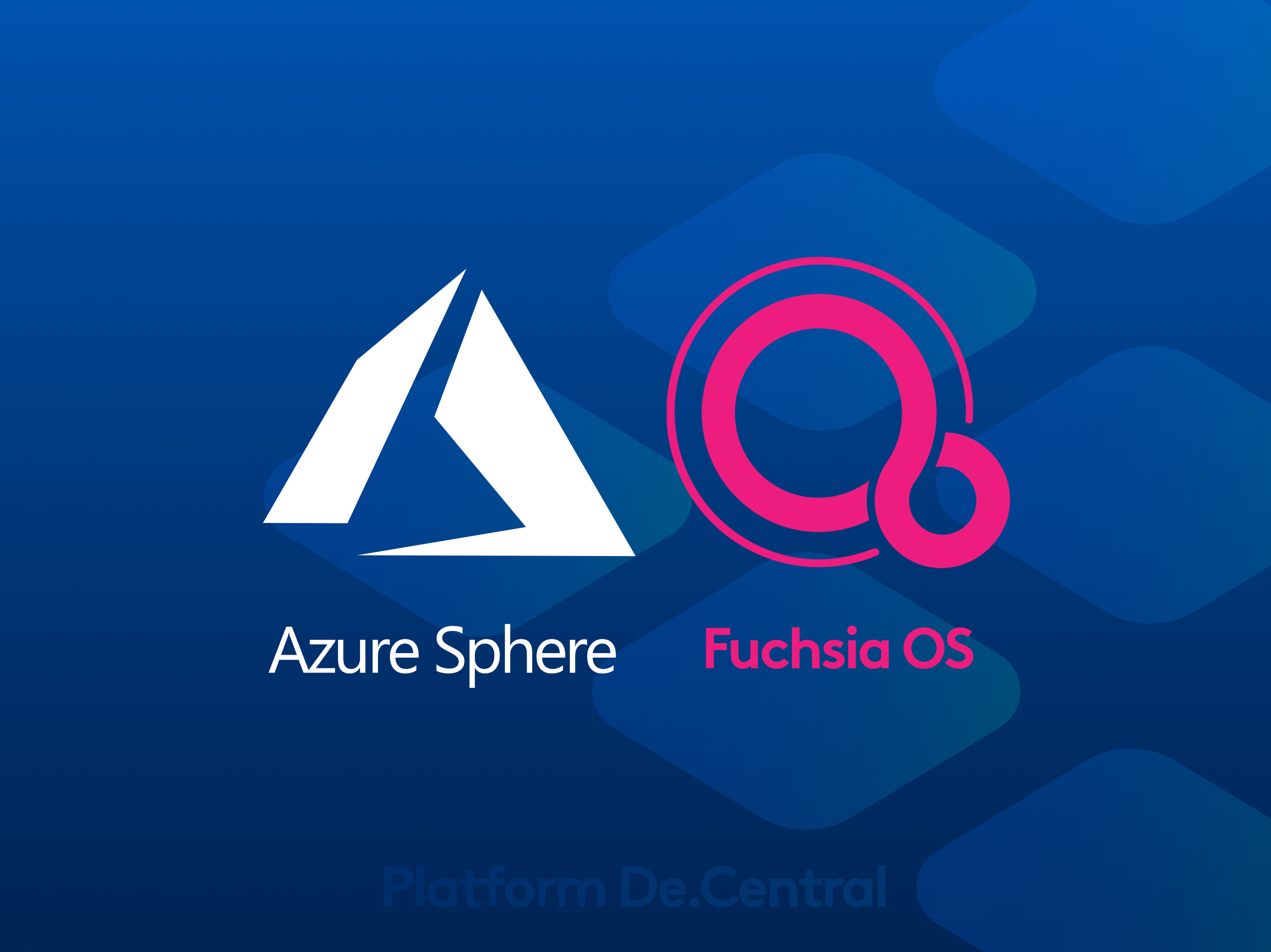 Microsoft Azure Sphere was announced two years ago, it consisted of a Microsoft built Linux OS and several hardware kits. The focus for Azure Sphere is to create a secure managed IOT ecosystem, that is kept secure by Azure Sphere Cloud Security Service. The security service provides authentication, threat response, and on-device and application failure information.

The hardware for Azure Sphere consists of Microsoft-certified micro-controllers, which are single chip computers with processors, storage, memory, and IOT capabilities. Probably the most significant part of this is the Linux based OS developed by Microsoft. Historically the open-source community and Microsoft were hostile competitors, but today’s Microsoft under CEO Satya Nadella is far more Linux friendly. In fact CEO Satya Nadella, recently said that Windows is not the most important part of the business. Microsoft added a Linux subsystem to Windows 10 and is building both Microsoft Edge and Microsoft Defender for Linux, so Microsoft is certainly no longer hostile to Linux, they have fully embraced it.

We have recently been talking about the ‘App Layer’, which is the layer that sits on top of the ‘OS Layer’. The App Layer makes up the majority of the user experience especially when you add in a Launcher. So this CEO sees the App Layer, which can also be called the Services Layer, is the most important to Microsoft. In order to services millions of devices you need a robust cloud solution and the cloud solution that this CEO care about very much is Azure, “the worlds operating system” as he puts it.

The first Azure Sphere chip was the MediaTek MT3620, which included an onboard security sub system Microsoft called “Pluton.” Microsoft also is working with NXP on another Azure Sphere certified chip, the i.MX 8, this chip is suited to artificial intelligence, graphics, and richer UI experience. Microsoft is also working with Qualcomm on the first cellular enabled Azure Sphere certified chip which will provide secure connectivity. The point about AI, Graphics and a Richer UI is interesting and pair that with its work with all of these chip makes and you could have a rich ecosystem of hardware and software that runs on a variety of devices such as IOT, Phones, Tablets and PC’s someday.

Google also began work on a so-called IOT operating system known as Fuchsia. The public plan for Fuchsia OS is for it to run on Nest Smart Displays and Smart Speakers. It could also be an attempt to unite the Google Eco-System under one OS that Google solely controls, thus superseding Android and Chrome OS which both have a Linux based kernel. Fuchsia has a new kernel known as Zircon.

Zircon is defined as “A brown to colorless mineral, ZrSiO4, which is heated, cut, and polished to form a brilliant blue-white gem” names like these are chosen for a reason and often hold important meaning to the people who named it.

Google confirmed that Android Apps can run on Fuchsia, Google could even make future versions of the Google Play Store that only run on Fuchsia OS and lead up to that eventuality by bringing exclusive apps and games to its version of the Google Play Store to entice people to leave Android. Google could even make Fuchsia OS a Pixel device exclusive at the same time which would essentially phase out 3rd party hardware vendors like Samsung or just leave them with an Android OS that is in a unofficial maintenance mode. All of this is purely speculation, but when based on Google’s past behavior exerting more control over everything it touches, seems likely.