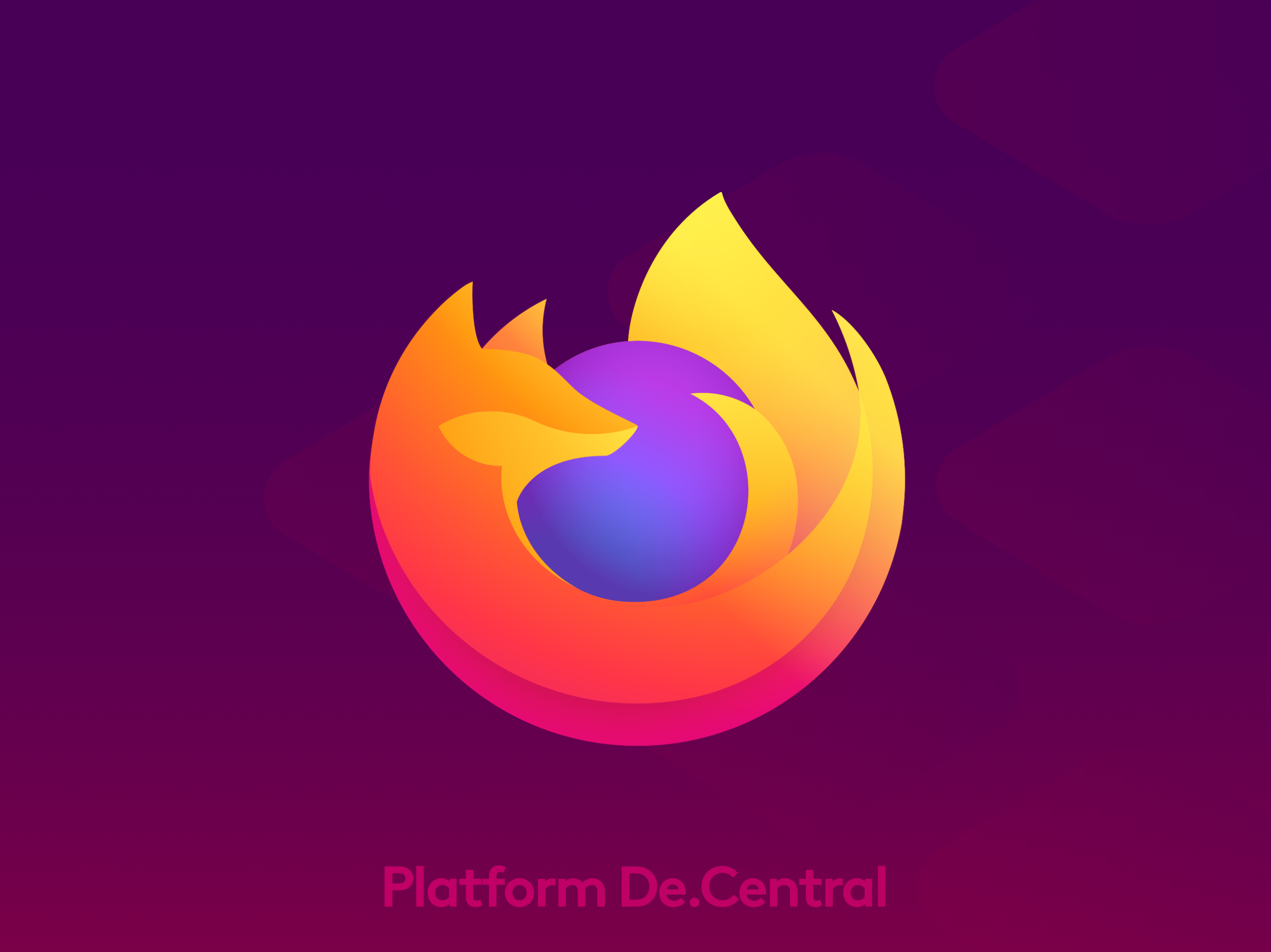 Firefox for Linux and MacOS to get RLBox Sandbox System

Mozilla announced today that they will add a new security sandbox system to Firefox for Linux and MacOS. It is named RLBox, it works by separating third-party libraries from an app’s native code from escaping fro within an app and executing at the OS layer.

This is an innovative solution as it doesn’t just separate the whole app from the OS but specifically the 3rd party libraries and this technique prevents bugs and exploits found inside a 3rd party library from affecting another app that uses the same library.

RLBox with deploy with Firefox 74 for Linux in early March then in Firefox 75 for MacOS in April. RLBox is an generic framework and can be used in any application.