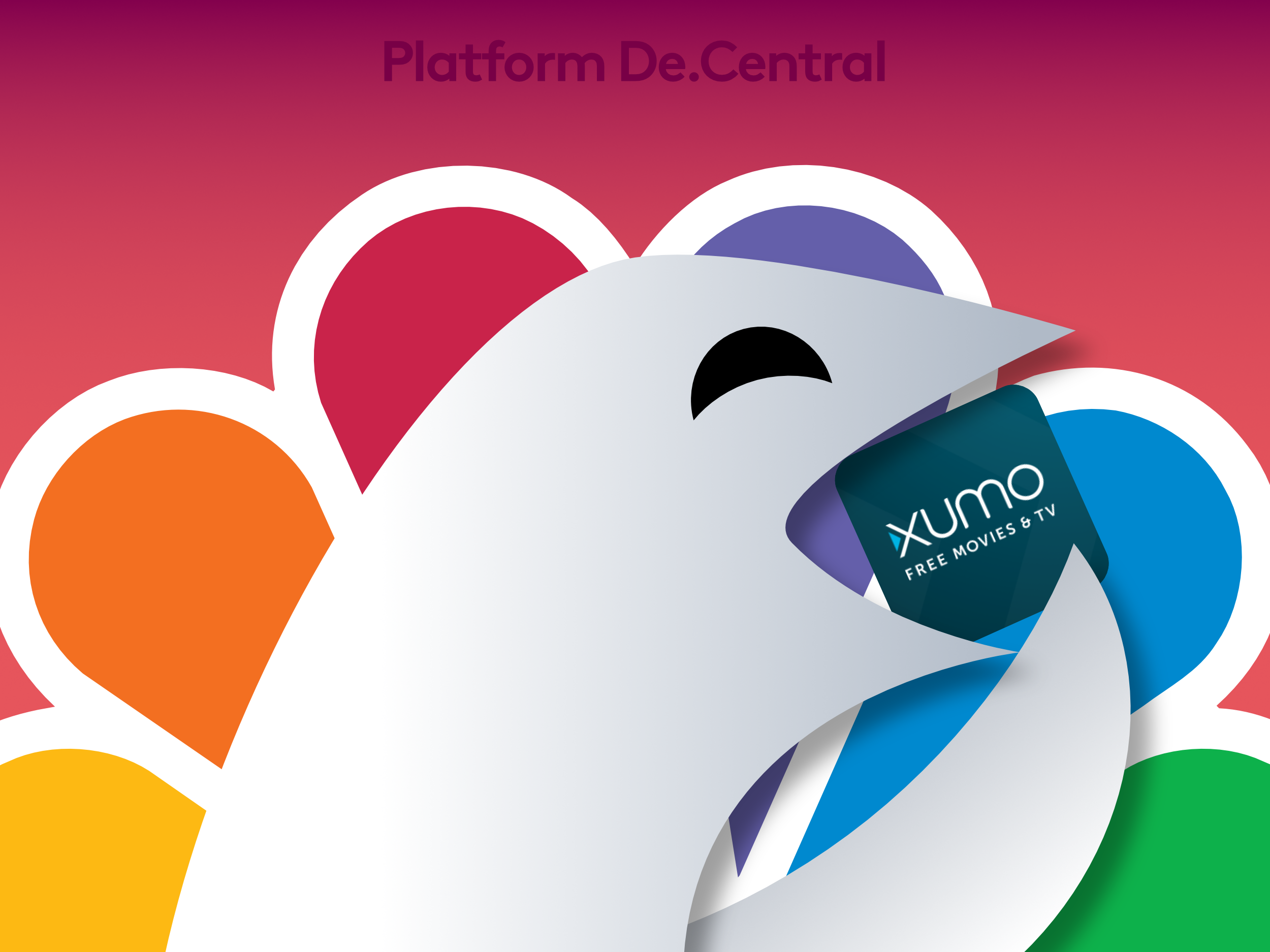 Comcast just acquired the little known free Movies and TV streaming service Xumo. As the Streaming Wars rage on acquisitions like this will become commonplace.

Comcast is not disclosing how much it paid to acquire Xumo but it likely just gained Xumo’s 5 million users as reported in April or last year. Exactly how they are reporting those users should be interesting as Xumo comes preinstalled on Vizio TV’s. This news comes hot on the heals of news that we reported a few days ago that Comcast was in advanced talks to purchase another of its competitors Walmart owned Vudu and after news that Fox was looking to buy Tubi.

What we know about Xumo is very little, but what we do know is that they were started by Myspace (Myspace still exists?) parent company Viant, which is part of the conglomerate Meredith Corp., which owns Entertainment Weekly, People magazine, and many more legacy media brands. Xumo was started in partnership with Panasonic which makes TV’s so it would have its own streaming service. Then LG and Vizio began adding Xumo to their smart TV’s via built-in apps. The service bundled live TV and on-demand programming in one package instead of separate packages.

Right now it is not entirely clear why this makes sense for the Philadelphia based media Conglomerate with a track record of shaddy practices and employee abuses. The already have Peacock which will have an add supported free tier and a paid tier. It could just be that they want to buy and dismantle their competition.