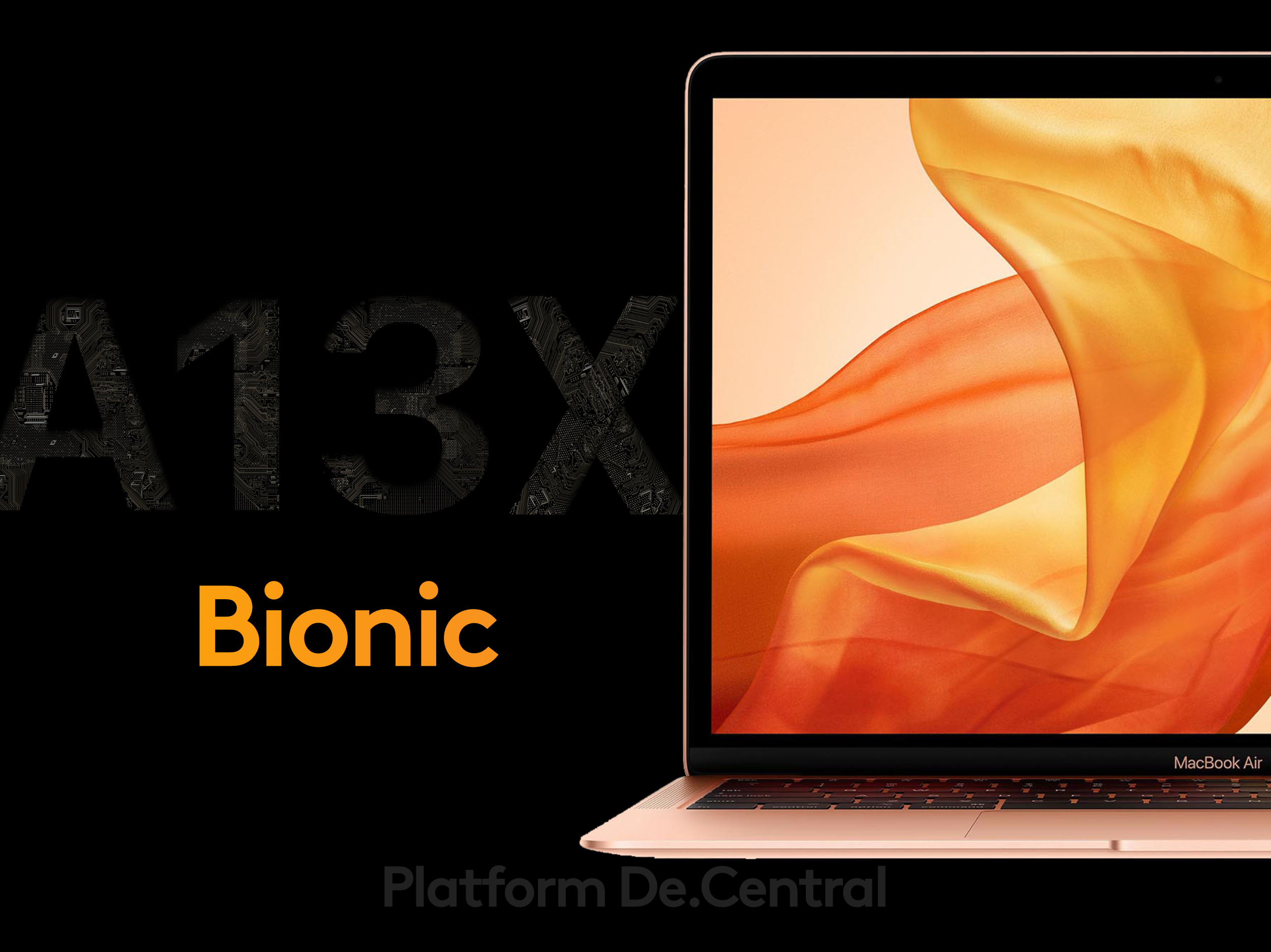 Apple is rumored to release an ARM based Mac according Ming-Chi Kuo in a new analyst note today. Based on what we know today the iPad Pro is slated to get the A13X Bionic

Kuo is predicting that one of Apple’s new products within the next 12-18 months will be a Mac with an in-house processor, instead of using an Intel based CPU.

Apple has been building its own in-house ARM processors for years now and 2020 may be the year Apple finally releases a Mac with one. Apple has been preparing its developers for this transition with Apps that were originally designed for iPads but run on Macs. Ideally this would be the vehicle to bring iPad apps that run on a Mac to an ARM based Mac.

ARM based PC’s are not a new thing in the industry as ARM based Windows based PC’s have been around since 2012 with the introduction of the Surface RT and then a year later the Nokia Lumia 2520.

Microsoft has continued to develop ARM based Windows with Windows 10 on ARM which has been available on devices such as the HP Envy X2 since 2017. Two years later Microsoft released its own Windows 10 on ARM hardware in the Surface Pro X.

By the time Apple releases their ARM based Mac, Microsoft may be onto its 2nd Generation Surface Pro X, a possible ARM based Surface Go X along with the Samsung Galaxy Book S and more ARM based PC’s from 3rd party vendors.