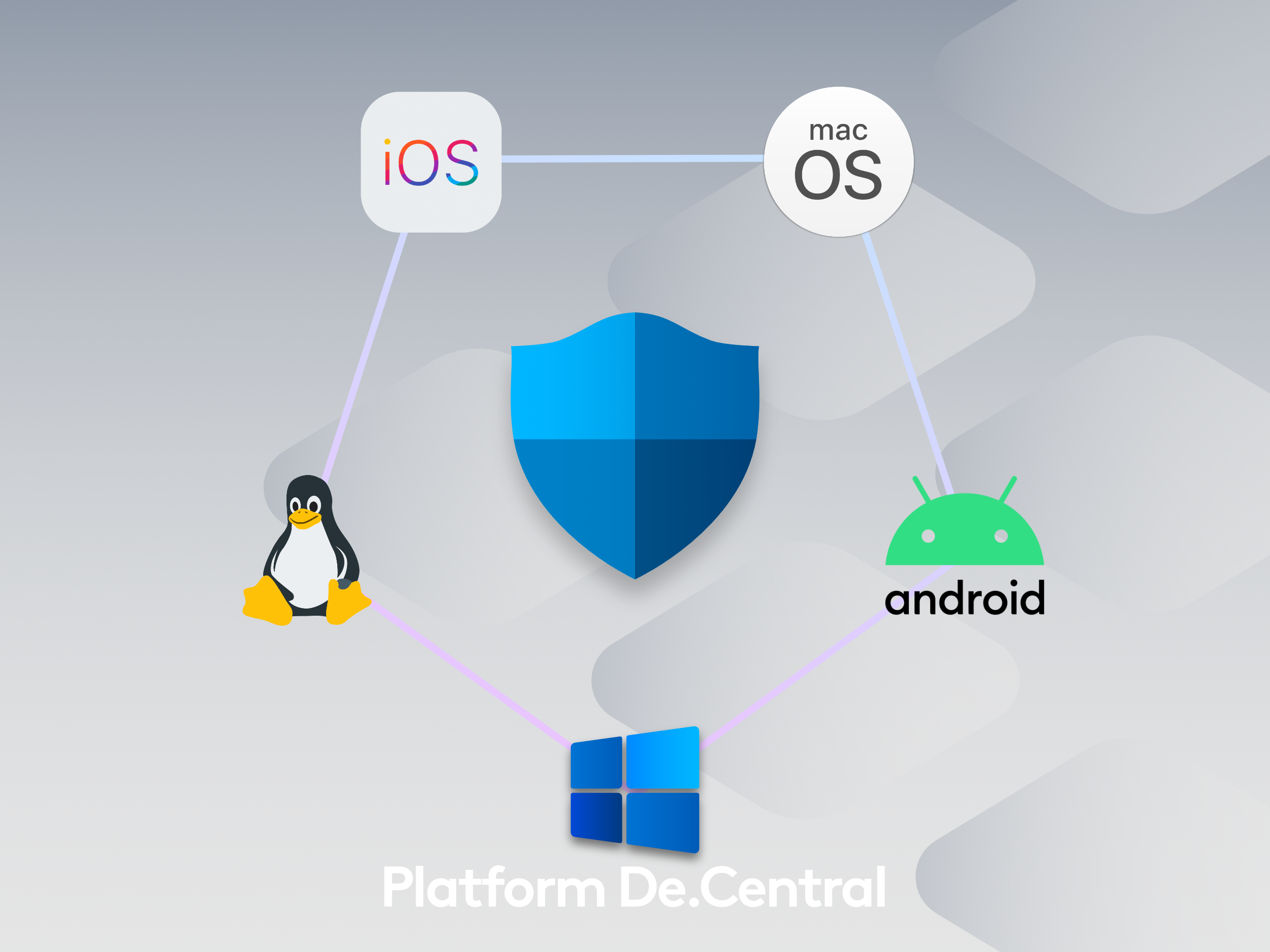 Today we learned that Microsoft, after bringing its Microsoft Defender antivirus software from Windows 10 to MacOS in a public preview is planning to bring it to iOS, Android & Linux. Microsoft is quoted as saying they will be a “full command line experience.” While Microsoft isn’t revealing the details on the features of the apps just yet, they do plan to preview them at the RSA Conference next week.

While we expect that iOS restrictions will limit the app’s full power, the Android version will benefit from the extra access it will have. It will be able to quick scan for malware threats as well as virus protection. One of the missions for Defender on mobile is phishing protection where it could stop employees at companies from accidentally revealing their usernames, passwords or other account info. Both of these apps come as part of Microsoft’s enterprise security platform.

The Linux version should have feature parity to the Windows 10 version and is available for businesses to start testing today.